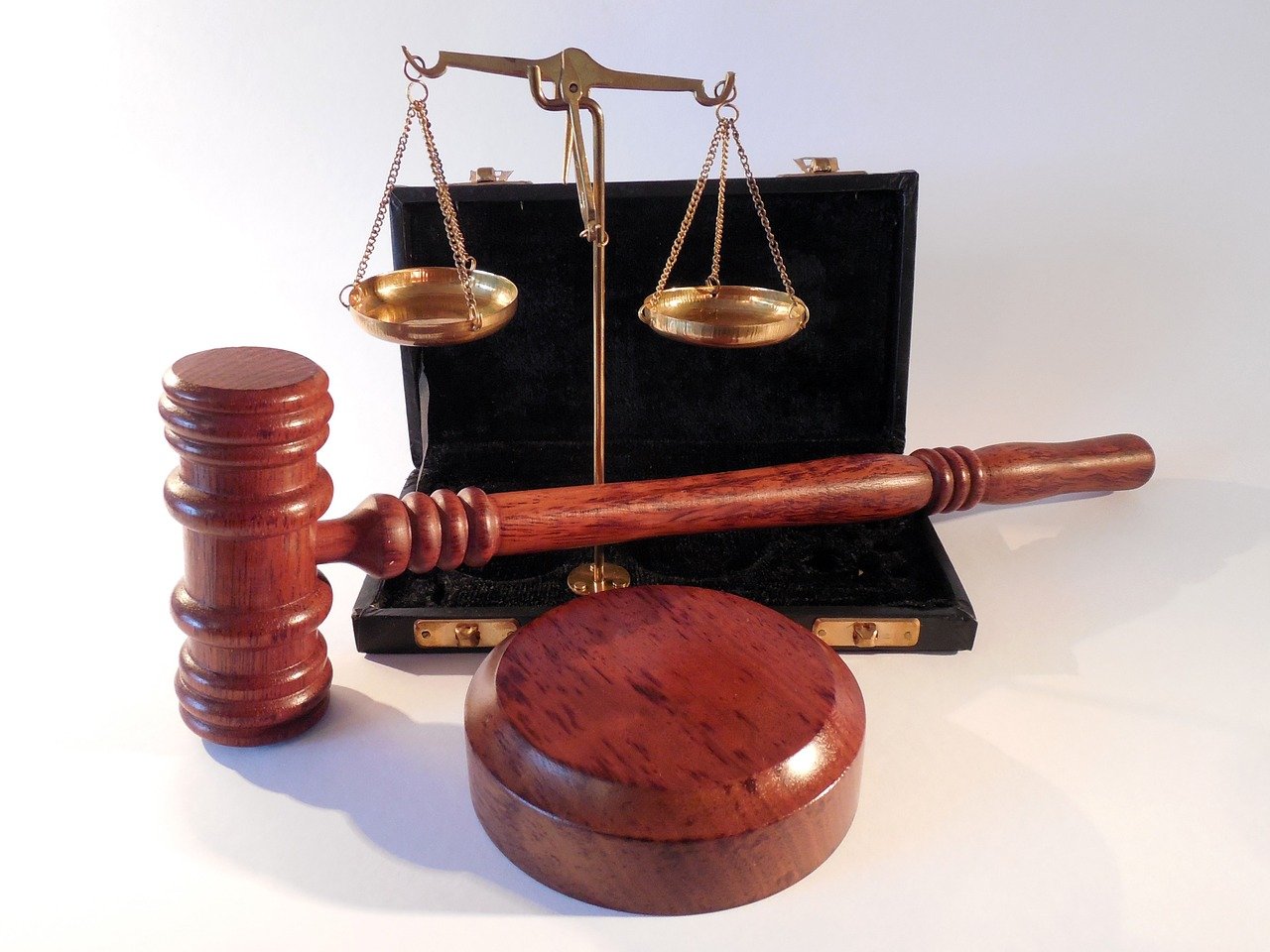 United States Securities and Exchange Commission (SEC) today announced that it obtained an order imposing an “asset freeze and other emergency relief” against Virgil Capital LLC in connection with an alleged securities fraud relating to Virgil Sigma Fund LP, which is the firm’s flagship cryptocurrency trading fund.

Furthermore, the federal agency alleged that the fraud was directed by Stefan Qin, founder and managing partner at Virgil Capital and its affiliated companies.

SEC claimed that Qin has been defrauding investors in the Sigma Fund since 2018. The agency accused the Virgil executive of fabricating records and misleading investors by allegedly telling users that their money was in fact being used solely for crypto trading that was based on a proprietary algorithm.

Instead, SEC believed that Qin used the proceeds for personal purposes or for high-risk investments, which remain unknown. The Commission further accused Qin of misappropriating assets from the VQR Fund and to raise new investments in the Sigma Fund.

Since at least July 2020, Qin and Virgil Capital have told investors who requested redemptions from the Sigma Fund that their interests would be transferred instead to another fund under the ultimate control of Qin but with separate management and operations […] The complaint alleges that no funds were transferred and the redemption requests remain outstanding.

SEC further stated that an investigation into the aforementioned case was being carried out, at press time.