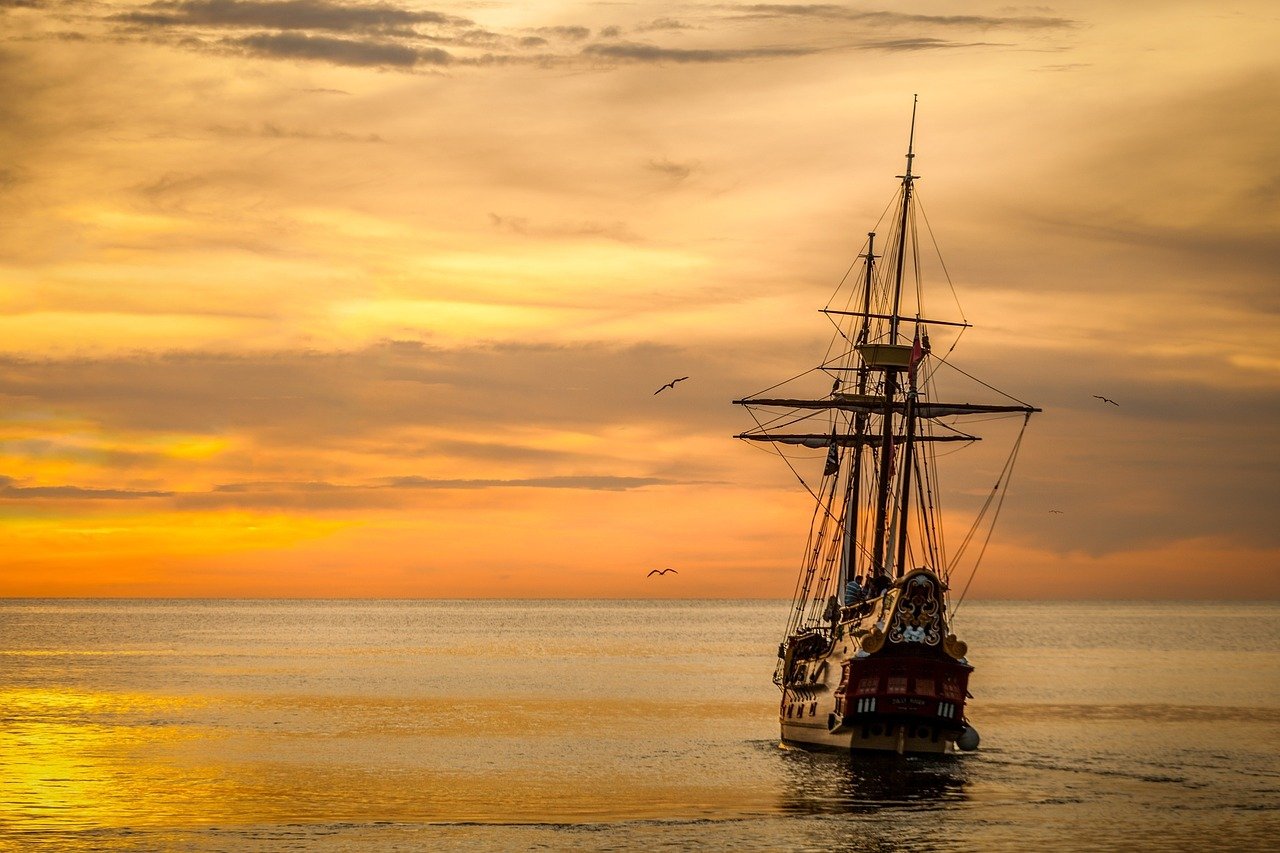 Bitcoin Cash traded close to the $426.4-support level and awaited cues from Bitcoin for a definitive move forward. SNX moved back above its $14.2-support level, but lacked the volume to rise higher on the charts. Finally, DASH cut its losses at the $94.6-support and eyed a move above the resistance level at $109.7.

Bitcoin Cash’s price has been quite volatile over the past few days, with the cryptocurrency touching the $550-mark, before falling sharply towards the support at $402. The fall accounted for most of the losses made over the last seven days as BCH found itself as the second biggest loser of the week, after Bitcoin, among the top-10 coins by market cap.

At the time of writing, BCH was trading close to its support mark at $426.4 and highlighted a bit of sideways movement over the next few sessions. Although the indicators were mixed on BCH, its trajectory will rely on Bitcoin’s movement over the coming days.

The Relative Strength Index pointed lower from the neutral zone and a move into the oversold territory could see the price fall below the press time support level.

On the other hand, a bullish crossover on the MACD could see the price rise above the $450-resistance.

Synthetix retook the $14.2-level from the bears after its price rose by over 7% in 24 hours. The lack of trading volumes curbed the rise and SNX traded close to its support, at press time. If the volumes pick up over the next few sessions, a bullish outcome could see the price move towards the $15.8-resistance. However, the indicators underlined bearish signs in the near future.

Although the Stochastic RSI stabilized in the overbought zone, a reversal in the index could see the price fall towards the $13.2-support level.

The MACD’s histogram registered a couple of points of bearishness and suggested that the Signal line could catch up to the fast-moving MACD line.

DASH picked up from its $94.6-support, but found strong resistance at $109.7. At the time of writing, DASH traded just below the aforementioned resistance level, unable to surge higher due to a lack of buyers in the market. An influx of buyers could see DASH rise beyond the upper ceiling and head towards the resistance at $115.82.

The Awesome Oscillator showed that the bearish momentum declined after the price picked up from the $94.6-support. However, a further boost from the broader market would be required for a strong shift of momentum towards the bullish side.

The On Balance Volume headed south on the charts, indicating that buyer numbers were on a decline.

Why has Bitcoin’s brief recovery not been enough