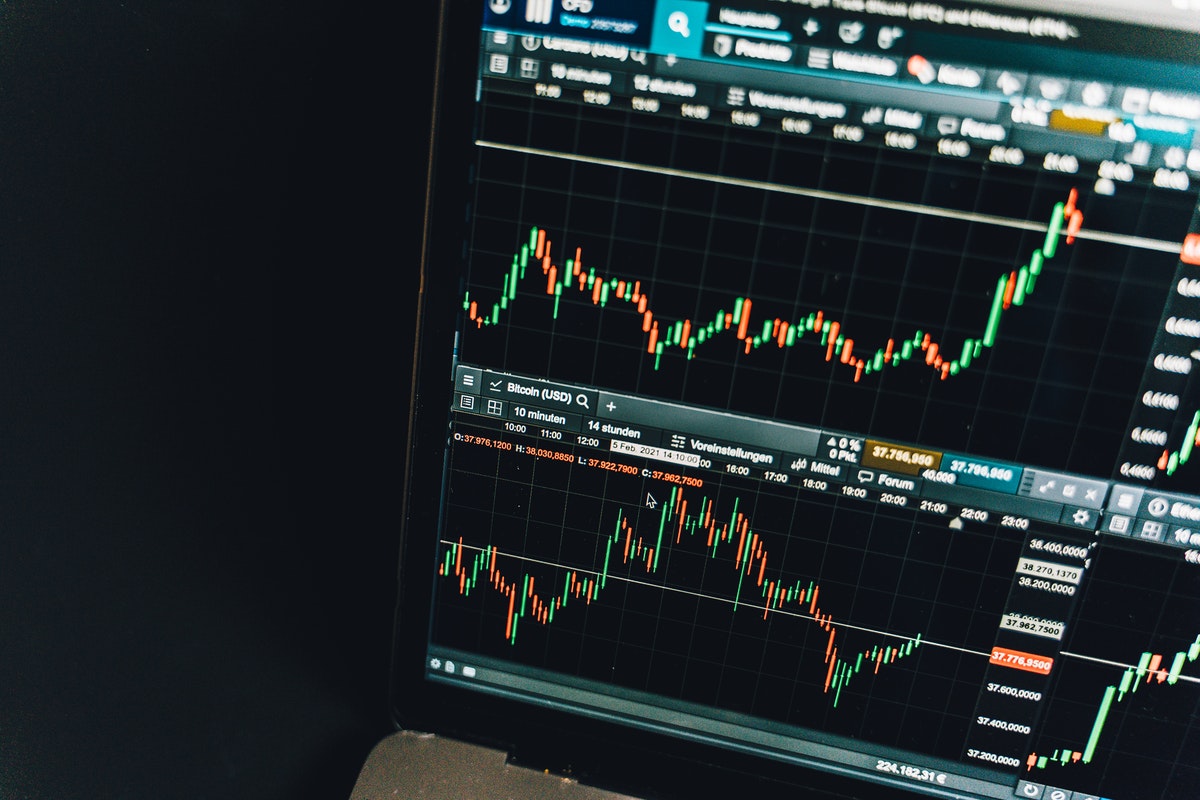 Altcoins such as Bitcoin Cash, Terra and Binance Coin experienced revivals owing to a substantial increase in buying strength. The coins mostly consolidated over the last 24 hours. BCH aimed for its next resistance while BNB recorded a minor rise of 0.3%. In contrast, LUNA secured a rally and was about to record a new multi-week high.

Bitcoin Cash was consolidating at $548.66 after rising significantly since the beginning of this month. Immediate resistance for the coin stood at $554.37 and then at $598.80. With continued increase in buying pressure, the other additional resistance level stood at $694.84.

As mentioned above, buying pressure considerably shot up since the beginning of October. The Relative Strength Index fell back from the overbought territory and stood near the 60-mark; which indicated the presence of buyers in the market.

The Awesome Oscillator also pictured green signal bars. Bollinger Bands signalled towards the presence of price volatility as the bands were wide. A fall beneath the current price level caused by a fall in buying pressure could push BCH down to $503.64 and then to $476.93.

Terra rallied 14.90% over the last 24 hours and was trading at $43. Immediate overhead resistance stood at $45.44. The last time that price had hovered around this region was last month. Technicals pointed towards bullishness as LUNA secured considerable gains over the last 72 hours.

The Relative Strength Index was near the 60-mark indicating that buying strength was substantial in the market. Awesome Oscillator depicted growing green signal bars, while MACD continued to flash green bars on its histogram.

Binance Coin was trading laterally at $423.50 after it minorly rose by 0.3% over the past day. Prices have shown recovery owing to buyers resurfacing in the market since the end of last month. The price ceiling was at $466 and then at $505.90; BNB had last touched this level multiple weeks ago.

On the four-hour chart, the price of BNB was above the 20-SMA line indicating that the price momentum belonged with the buyers. The Relative Strength Index reflected the same as it stood near the 60-mark. Conversely, since the last trading sessions have been in the red Awesome Oscillator and MACD started to display bearishness.

Signs of a possible breakout mean this for Polkadot