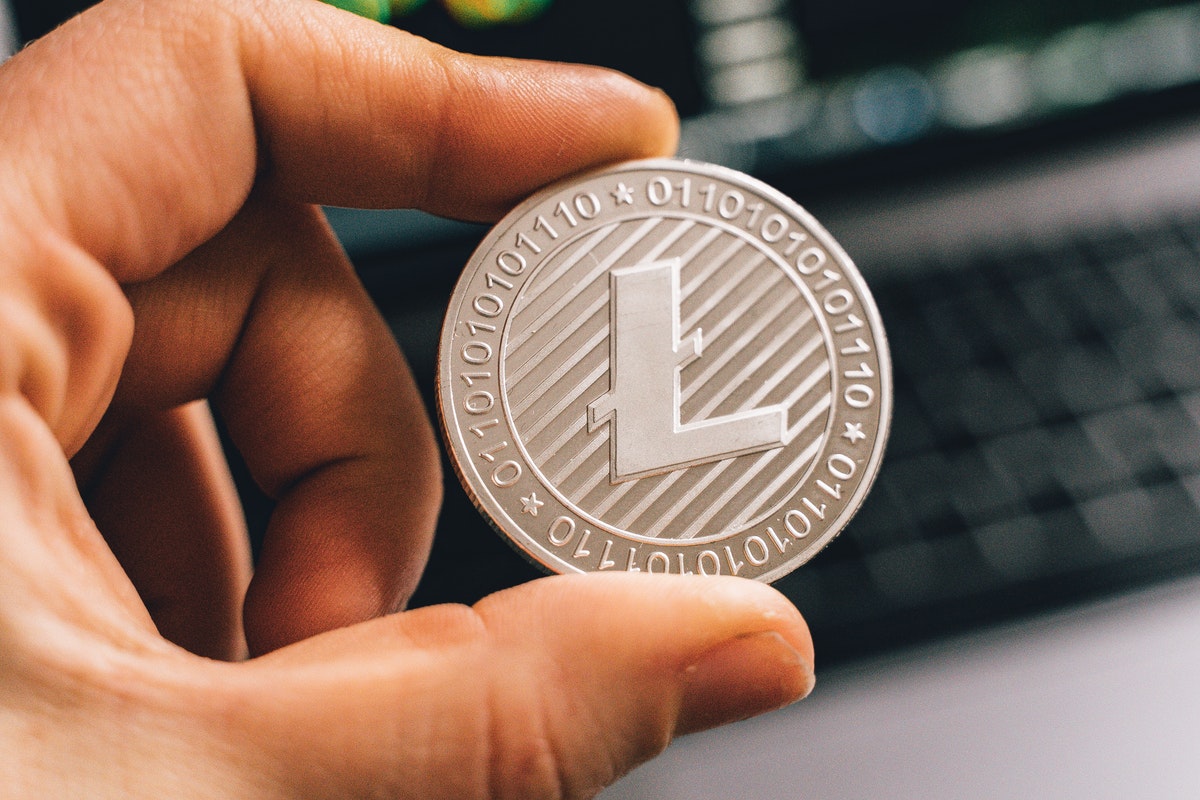 Certain altcoins in the market alienated their price action as they continued to record depreciation in prices, on their respective charts over the last 24 hours. Litecoin was trading laterally with a loss of 0.3% while eyeing to dip near its closest support level.

For Cosmos, depreciation owing to its loss of buying strength over the past day can push the coin to trade near its one-week low. Lastly, Terra lost 4.1% of its value, although the buying pressure was still positive on its chart.

Litecoin flashed signs of consolidation over the last 24 hours with a minor loss of 0.3%. The coin was valued at $151.15 and a loss of momentum would push Litecoin to trade at its immediate support level of $147.98. Additional price floor rested at $135.61 which also marked its almost two-month low price. Technical charts indicated Litecoin’s negative price momentum.

Buying pressure remained low as the Relative Strength Index was below the half-line. Awesome Oscillator flashed a red signal bar as the last trading session was in the red. Parabolic SAR also displayed dotted lines above the candlestick which indicated that LTC was on a downtrend.

The Relative Strength Index was below the half-line indicating a loss of buying strength over the last day. Awesome Oscillator also flashed red signal bars. Bollinger Bands remained parallel, which meant that prices would remain range-bound over the upcoming trading sessions.

Awesome Oscillator continued to give out red signal bars. Parabolic SAR also showed dotted lines aligned above the candlesticks which meant that LUNA’s prices reflected a downward trend in the market.

The Relative Strength Index, however, showed a positive reading as the indicator was above the half-line suggesting that buying strength remained in the market. If LUNA changes its price movement, the overhead price ceiling for the coin was at $38.27 and then at $43.46.

‘Are we going to allow our money to fall behind the times?’ asks former U.S. CFTC Head