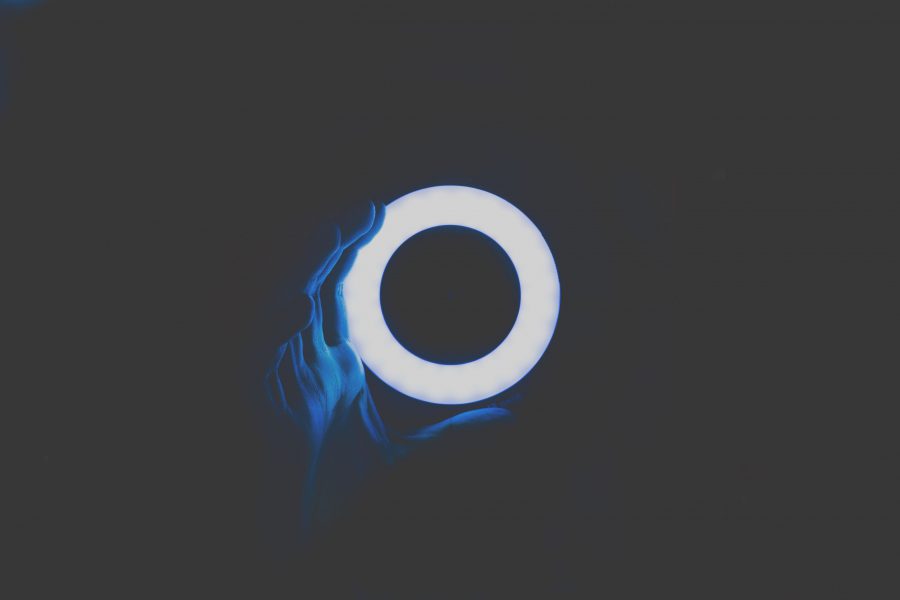 Bitcoin Cash, the fork from the mother chain [BTC], seems to have fumbled along its way, but it is still holding up quite nicely when compared to its fork, Bitcoin SV. BCH is currently the fifth-largest cryptocurrency in the world with a market cap of $4 billion.

The short-term prospects for Bitcoin Cash looks bullish, considering the pattern it is forming – Descending Channel. Supporting it is the MACD indicator which is slowly creeping up above the zero-line, another sign of the approaching bulls. 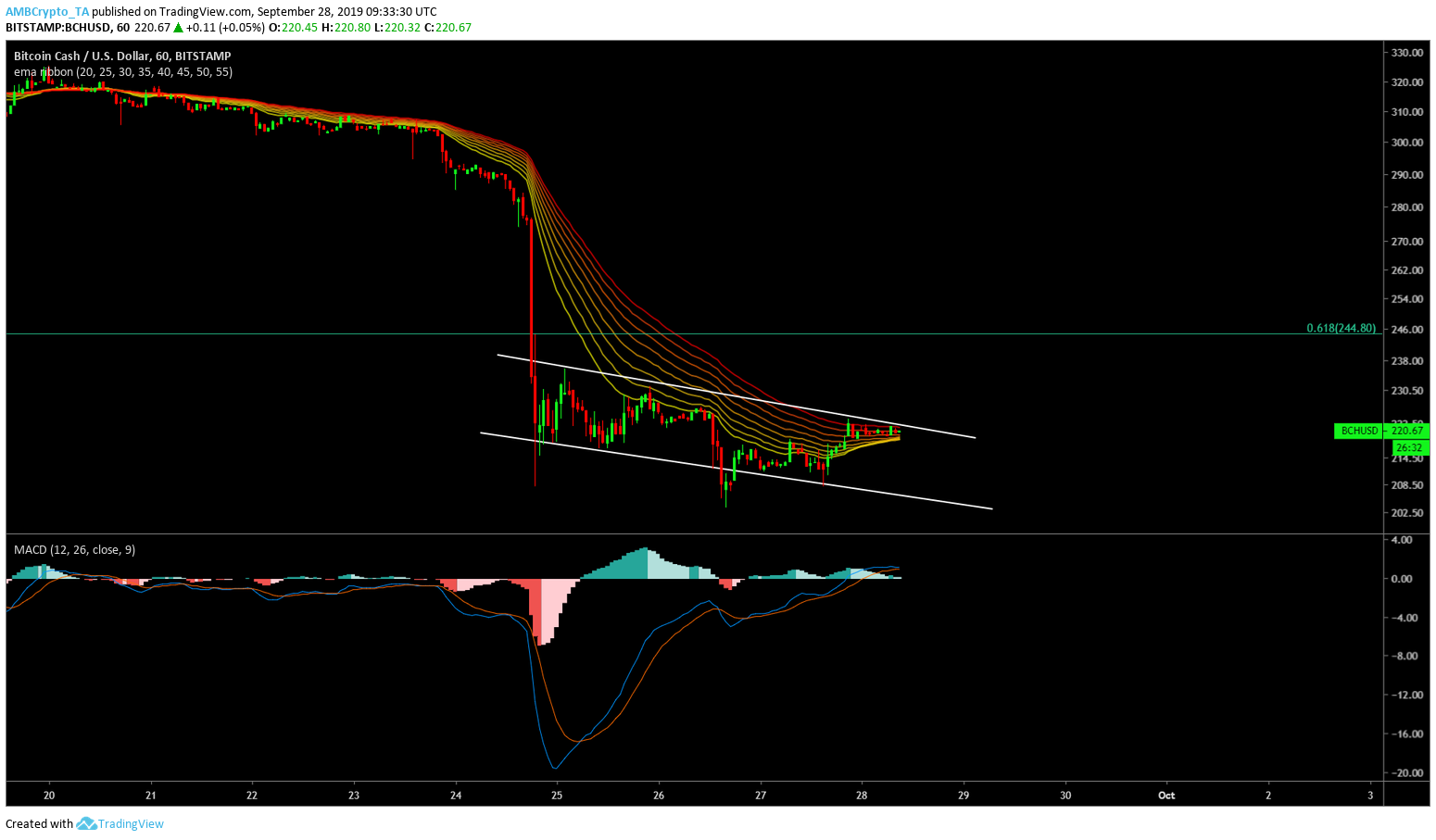 The EMA Ribbon for Bitcoin Cash is about to be breached. If the bullish momentum continues however, that seems less than likely, considering the prices have hit the top of the channel. Moreover, the MACD indicator has been riding the bullish crossover wave since 26 September, adding more to the already bullish scenario.

A wildly bullish breakout from this pattern would mean that the prices would complete the Bart pattern and could take the prices back up to the level before it collapsed abruptly, i.e. to the $290 – $300 levels.