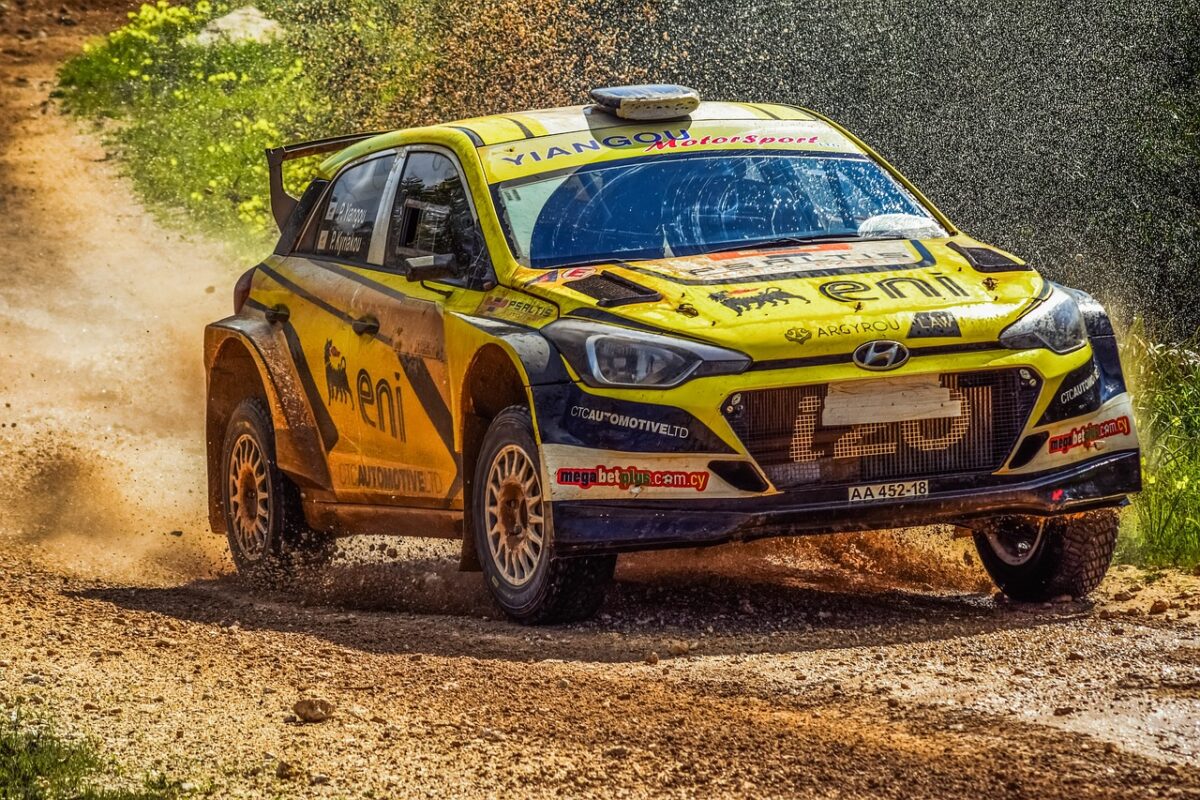 The global cryptocurrency market opened in the red on Friday as Bitcoin traded below the $32k mark. While most altcoins moved south on the back of the heavy bearish sentiment, Bitcoin Cash managed to keep its losses in check. The alt’s price, at press time, was heading towards a key support level, one which can be expected to trigger a northbound push going forward.

Bitcoin Cash’s movement post its 29 June swing high of $457 led to the formation of a descending triangle, one where the bottom trendline represented a support level around $470-$475. The defensive area was penetrated on 13 July and losses amounted to 6% when calculated from the lower trendline of the pattern.

Since the breakdown, BCH has largely oscillated between two points – $475 resistance and $445 support, price action which gave rise to a horizontal channel. The aforementioned support level did lead to a minor rally yesterday, but the price seemed restricted by the 20-SMA (red). Since the broader market showed no signs of recovery just yet, Bitcoin Cash will likely move south over the next few sessions and back towards its defense of $445 from where a bounceback can be expected.

The Relative Strength Index’s northbound trajectory suggested that buying pressure has been increasing in the market. The index could find support at a higher low – Possibly between 37-40, before testing the equilibrium point. According to the Directional Movement Index, the prevailing market trend was bearish, although the -DI and +DI lines did converge.

An ADX reading of 29 meant that the market was directional enough to register sharp movements in either direction. The Squeeze Momentum Indicator showed that bearish momentum has been on a decline over the past couple of days.

While Bitcoin Cash seemed to be reacting to a wider correction in the crypto-market, the support area of $440-$445 can be expected to cushion its decline and trigger a minor rally. Some signs did suggest that bearishness was on a decline and chances of an extended sell-off were slim. However, many uncertainties still lingered in the broader market and traders must be cautious before longing BCH at its support zone. A safer bet would be to wait for clear signs of a reversal before entering a trade.