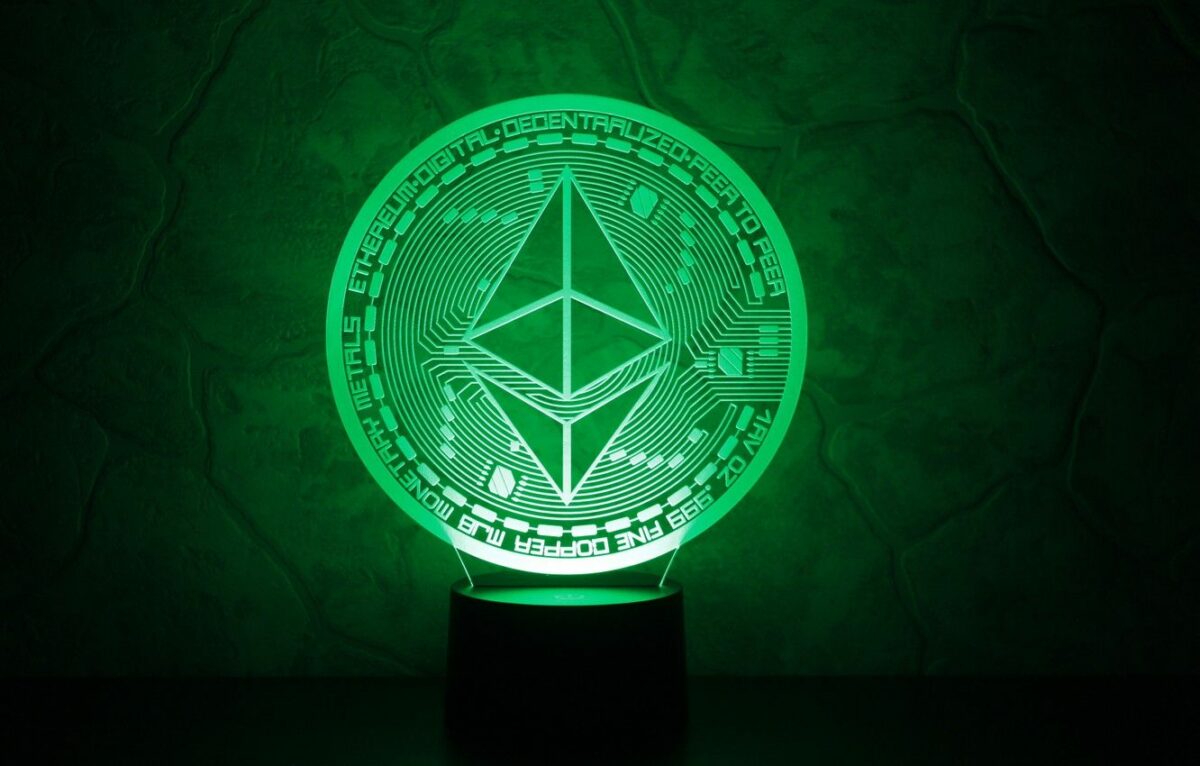 Ethereum has seen considerable volatility over the last few days, with the effects of the same pretty visible on most of the altcoin market as well. With metrics and analysts predicting an upcoming downtrend for the second-generation cryptocurrency, investors have understandably become very cautious. Is Ethereum heading for a bearish market? Looking at these metrics will help answer that question.

Over the last 30 days, ETH has fallen by over 25%. While it made a major recovery on 7 July, due to rising negative sentiment across the market, the altcoin fell on the charts once again. Now, somehow ETH managed to hold its position above $1800. But, that was the only positive aspect at this point. As long as ETH remains above its $1800 support, the $2200 resistance trendline can be retested. 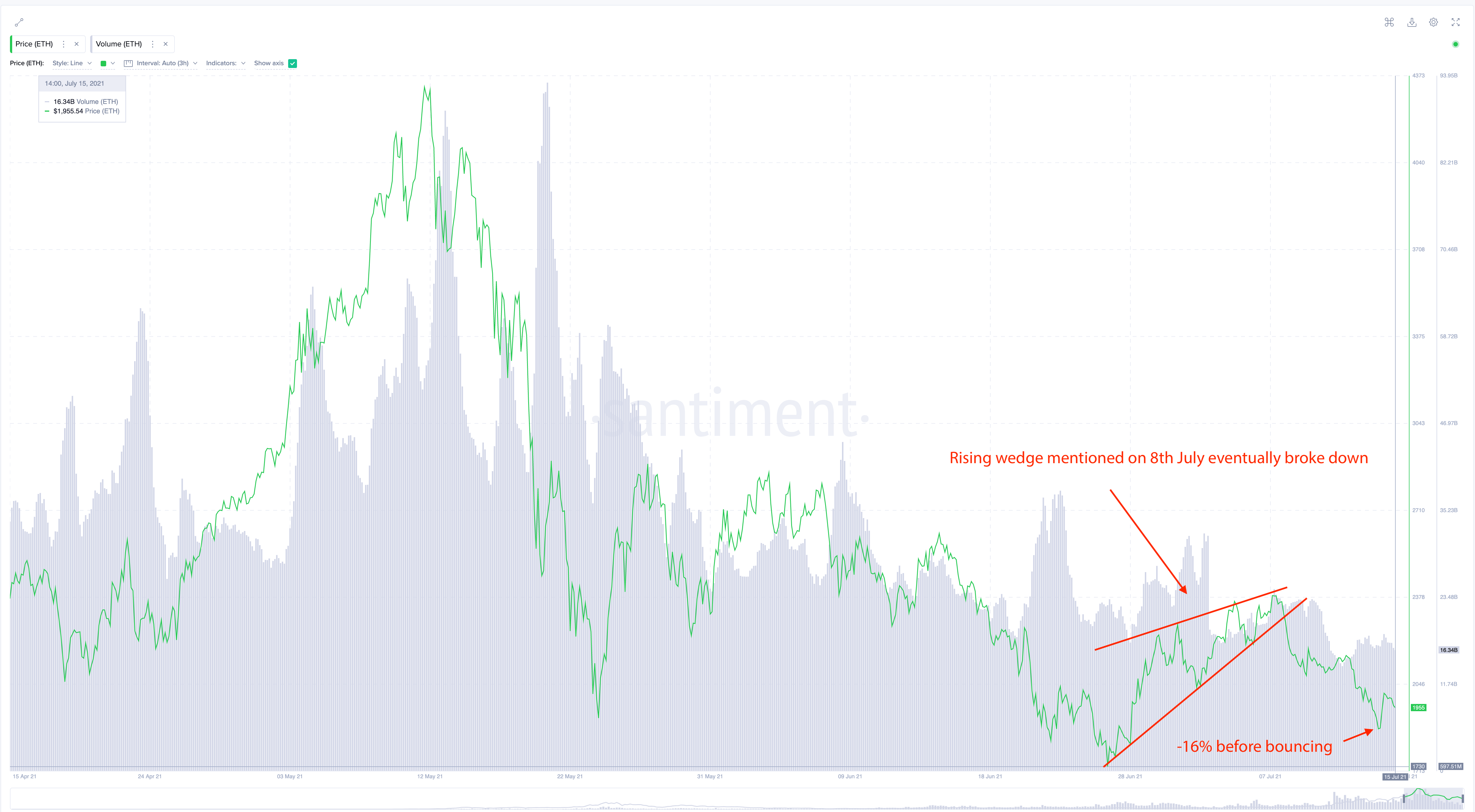 The daily active addresses chart showed rather positive signs though, maintaining an average of 400k since the start of the year. However, this sentiment was not shared universally, as underlined by the Multi-Collateral DAI repaid (WETH).

The aforementioned metric represents the amount of debt being repaid and it usually occurs when the price falls. The spikes showed that nervous participants were pulling their money out of the fear of losing liquidity for their assets. That being said, although this is a sign of investor confidence waning, the price usually bounces up after such a bottom.

Additionally, network growth continued to fall despite rising development activity. Such a downtrend doesn’t make the best case for a bull run. Occasional higher highs and spikes would help raise the market sentiment for Ethereum.

How does the market feel?

Fear. According to the Ethereum Fear and Greed Index, the altcoin has been in a constant state of fear for the last one week. Occasional spikes to neutral haven’t helped this fear subside either. However, the expanding real-world possibilities of Ethereum might help in diminishing this fear. 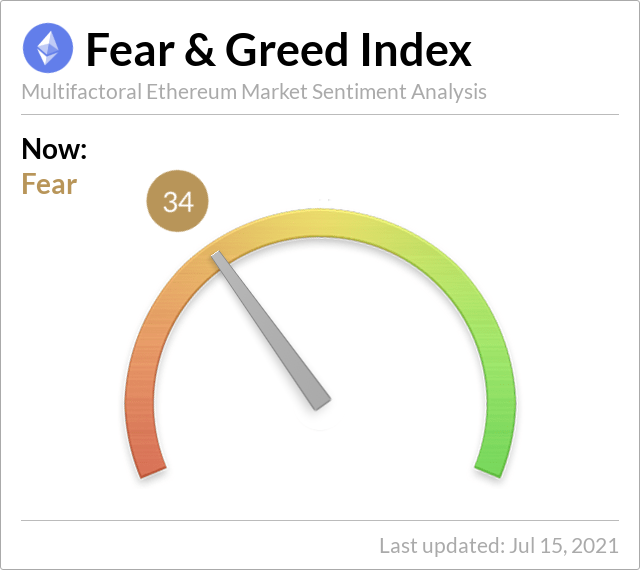 Just recently, the CVM (The Securities and Exchange Commission of Brazil) approved the first-ever Ethereum ETF in Latin America called QETH11. This could help in improving the state of Ethereum and eventually, the entire crypto-market itself.

That being said, if ETH’s price performance and on-chain metrics tell us anything, it’s this – While there are some minor bullish signs, there is a huge bearish bias as well. According to Santiment, it’s about time the market bulls step in here. It is for these reasons that “it’s still too early to say whether we have bottomed out.”

Bitcoin Cash: Traders should wait for this before entering a position