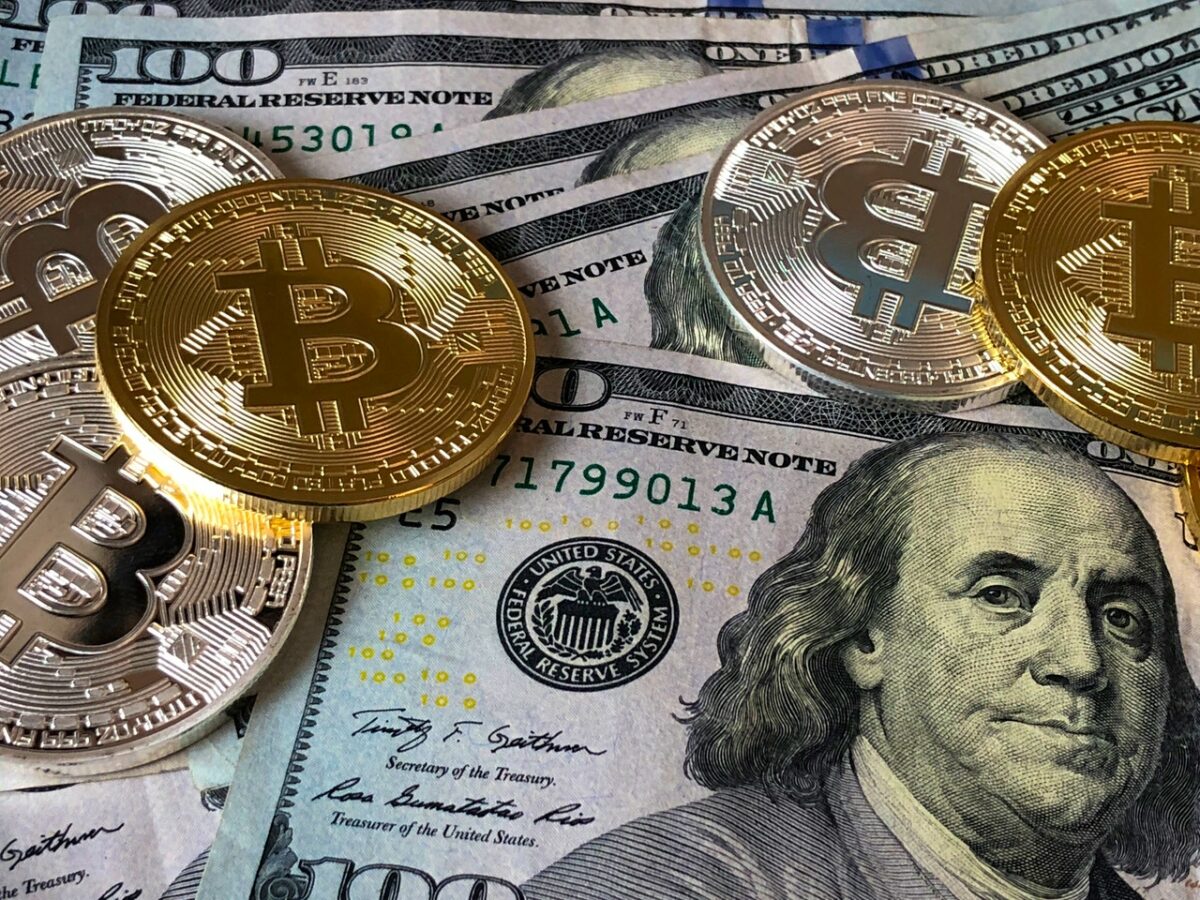 Bitcoin, as a store of asset, holds a lot of value for its investors, especially those who share positive sentiments about its price movements. However, at the time of writing, the on-chain indicators were slightly sketchy for the king coin.

A trend reversal for Bitcoin?

Although not absolutely bearish, BTC may be slowly approaching a possible trend reversal.  The downtick registered by the NVT ratio chart was pointing to this possibility. This, after the indicator touched a 9-year high mark. Such high peaks are usually succeeded by bearish trend reversals on the charts. 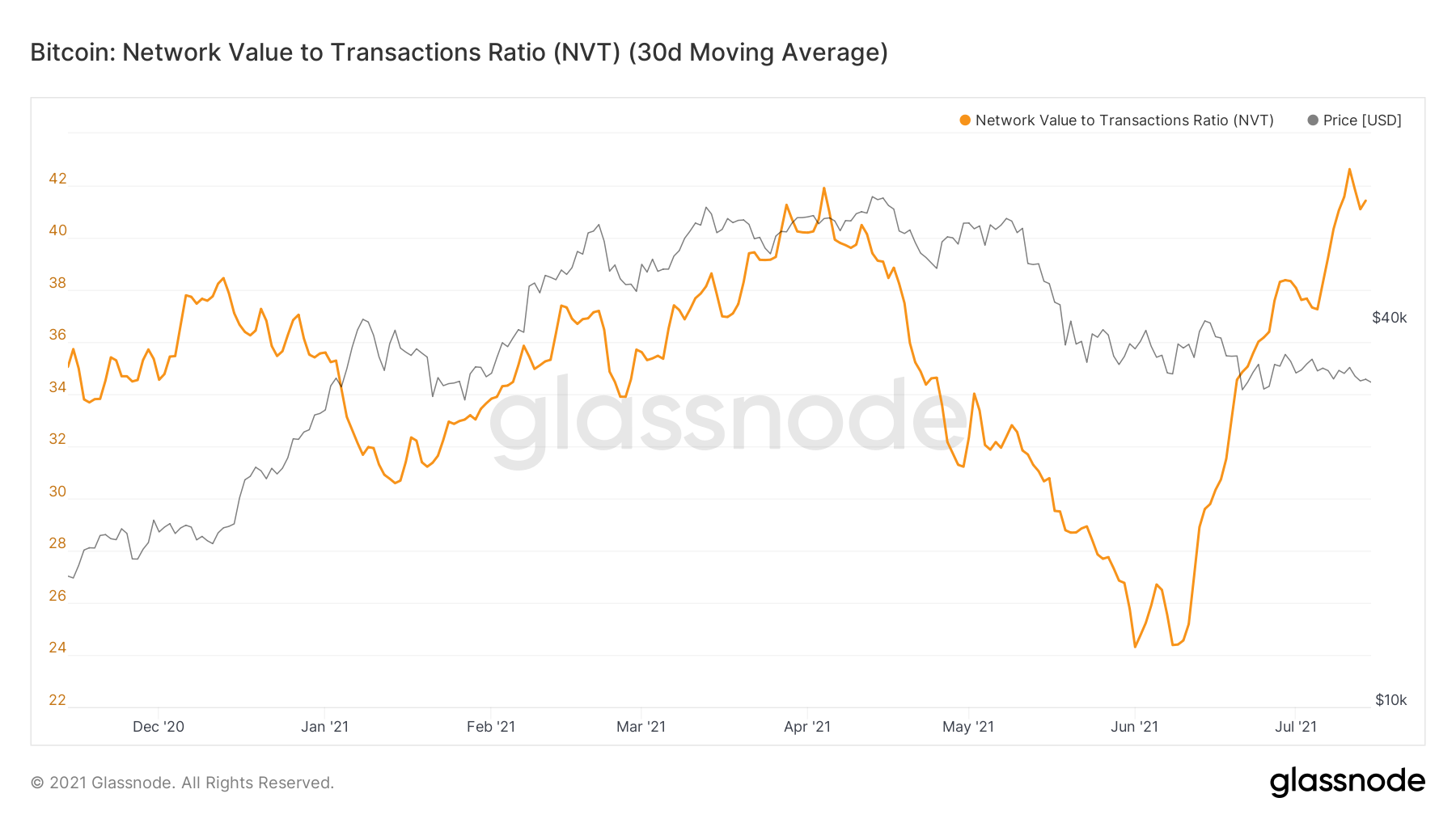 The number of new addresses had already been falling since March 2021, and after the May crash, this indicator fell further. With new addresses plummeting to January 2020 levels, at a mere 324k, investors seemed to be kept at bay from investing in the asset. 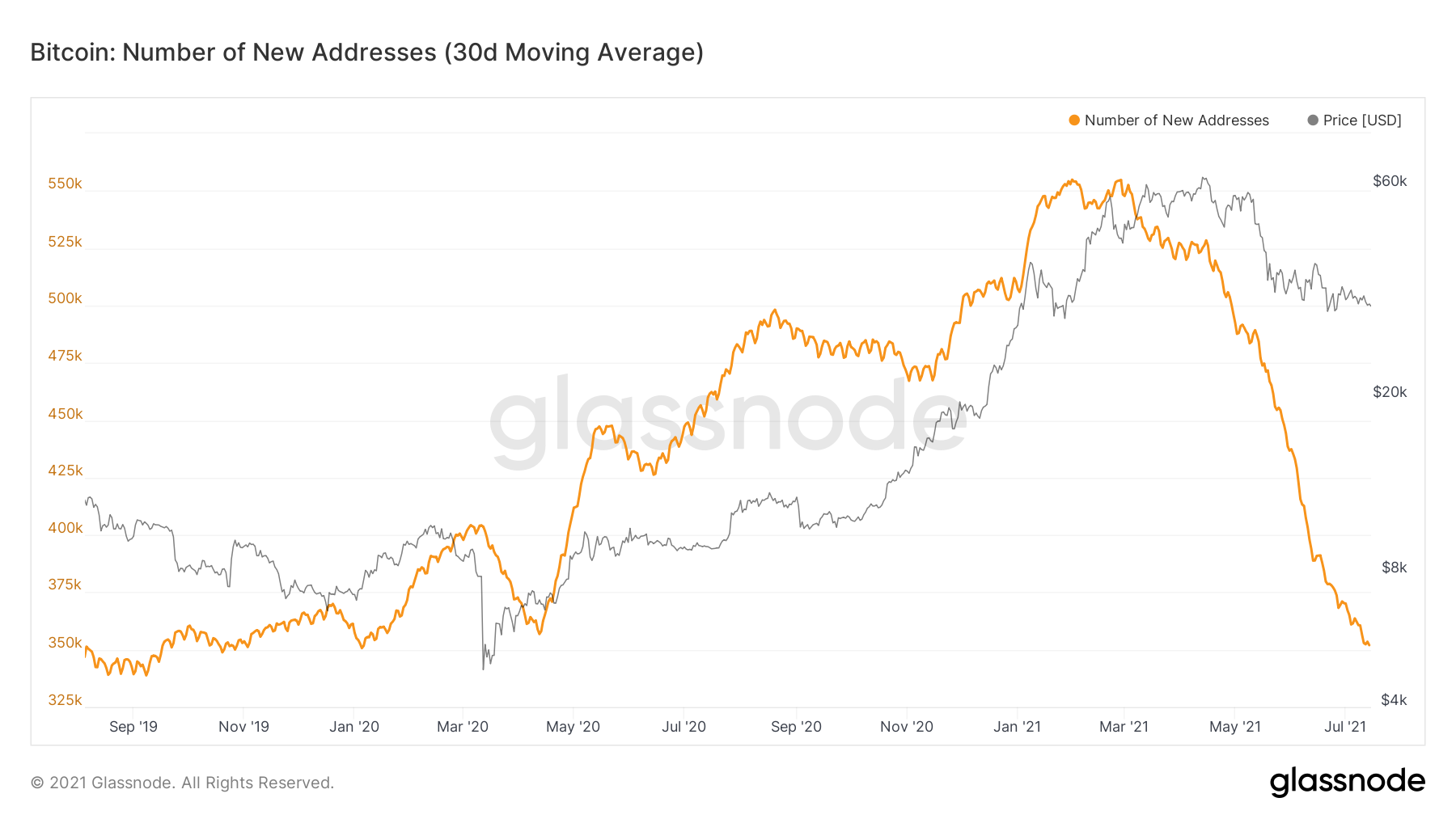 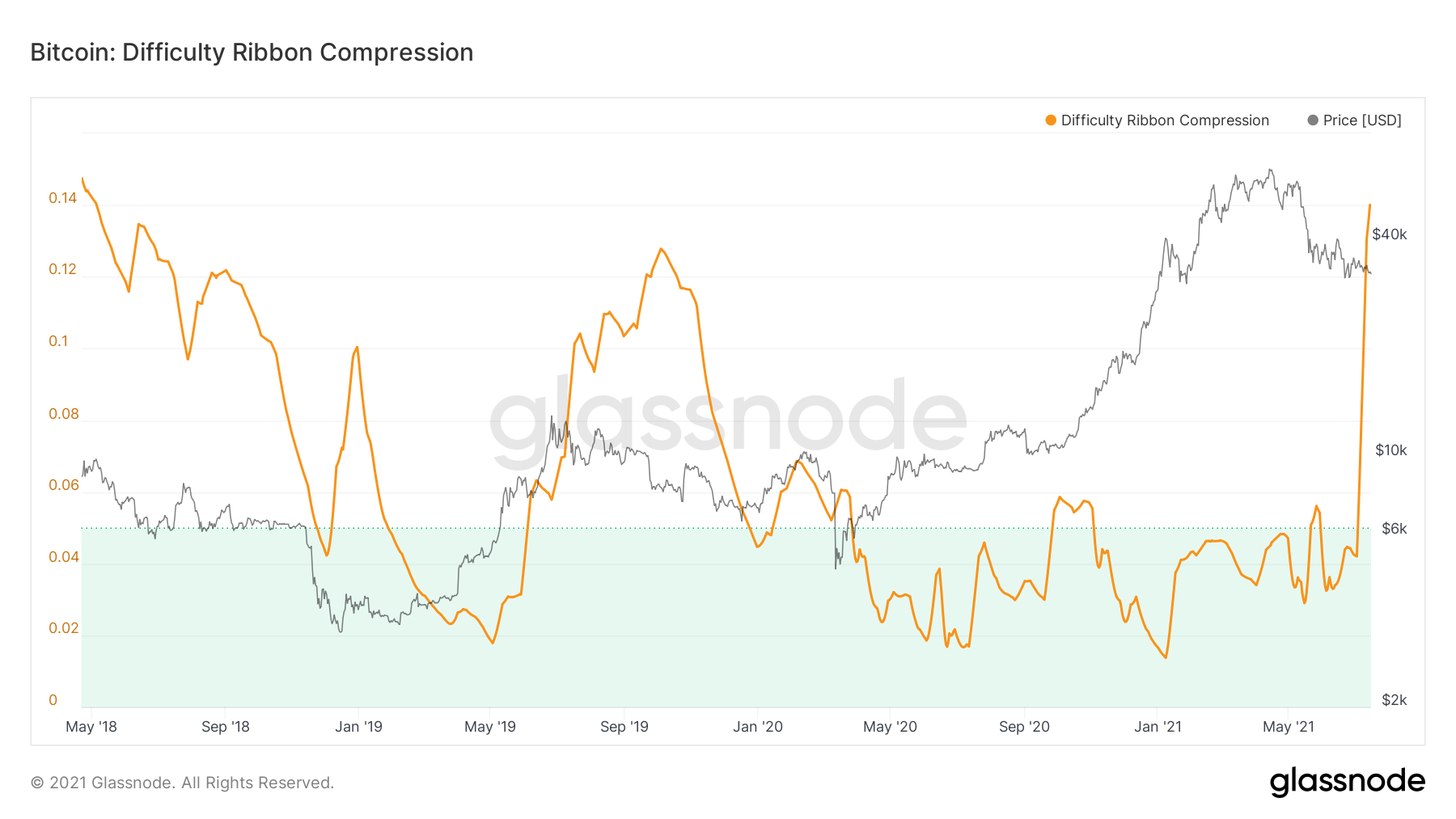 This could be the one strong strand of news that may balance the bearish momentum that has been building up. After the latest fall in hash rate, the numbers were moving up once again as the 7-day moving average registered an uptick. This could be a sign that the effects of the “great mining migration” are wearing off. 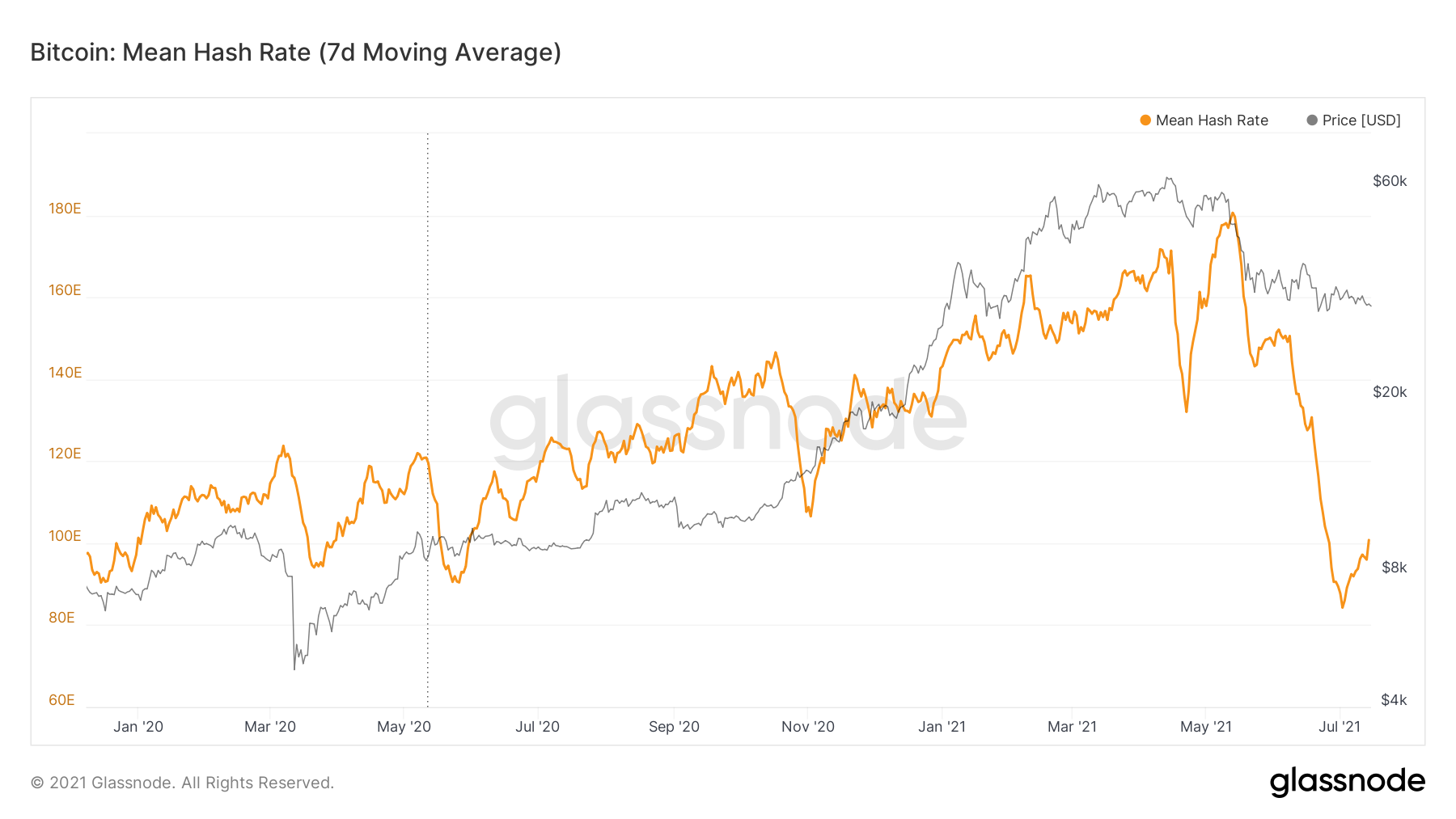 Bitcoin may possibly begin to push back up once again, owing to the effects of this development.

XRP lawsuit update: Hinman deposition to go ahead, but here’s the caveat