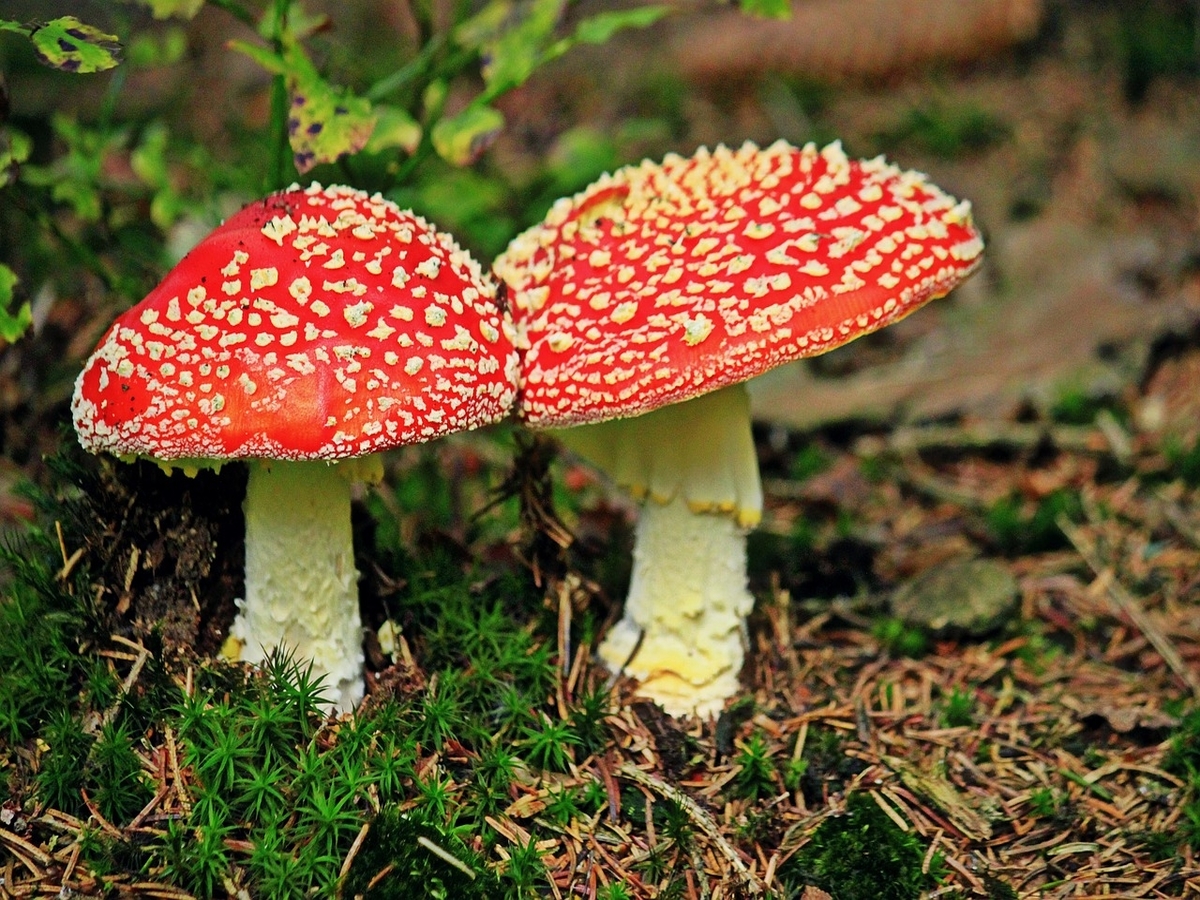 Despite Bitcoin’s hesitancy to climb above the $48k mark this week, the global crypto market cap reflected a value of $2.04 trillion at the time of writing. Most of the top alts have had a fairly decent week and have fetched their HODLers satisfactory gains.

When compared to other altcoins, Stellar and Bitcoin Cash managed to steal the spotlight by appreciating by 32.39% and 21.98% respectively. The past day has, however, not been that great for both both the alts. Their respective values spiked by only 3% each.

XLM and BCH were, in fact, trading at $0.39 and $700.3 at the time of writing. So, is this a sign that their rally is coming to a conclusion or will their respective prices increase at an even faster pace after the brakes are released?

As far as Stellar is concerned, the number of active addresses peaked on 11 August (0.14 million). However, the same massively shrunk over the next few days and stood at merely 47.5k at press time. The drop in the number of DAAs essentially implies that the Stellar blockchain is currently not that active when compared to a few days back. BCH’s active addresses, on the other hand, had witnessed a slight rise from 98.6k to 0.12 million in the same timeframe. 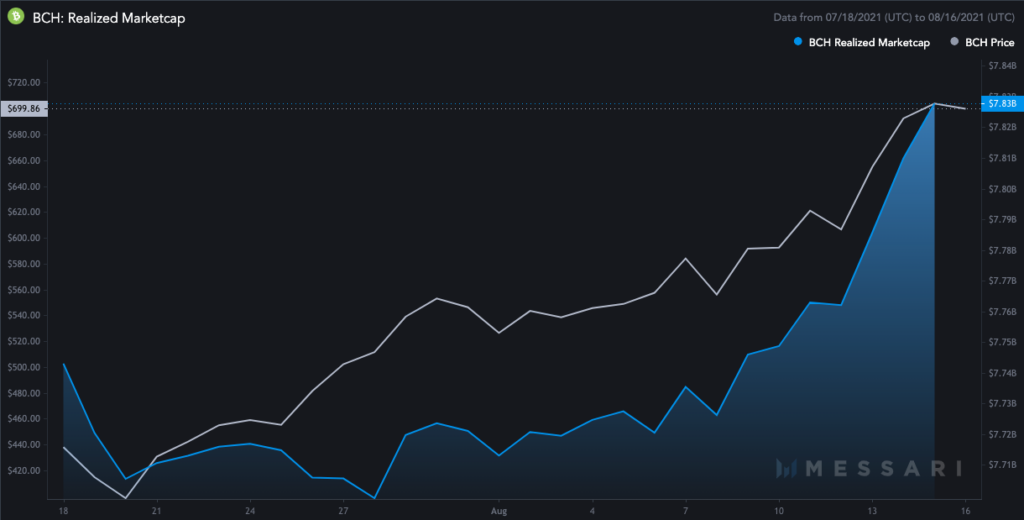 The realized cap data for both these alts also supported the aforementioned narrative. Now, seen from the chart attached, BCH’s realized cap peaked in the one-moth frame recently. It reflected a value of $7.83 billion at the time of writing.

This ultimately means that the coins that were last moved at cheaper prices have been spent. This action would eventually re-price them higher. Conversely, Stellar’s realized market cap has slightly shrunk from $13.98 billion to $13.91 billion in the same one-month window. Hence, anticipating a dramatic price change from this alt doesn’t make much sense at this stage.

The volatility of these two alts has, by and large, spent more time on the downside of late. This metric’s reading explicitly stood at 0.88 (Stellar) and 0.70 (Bitcoin Cash), while writing. Whenever the volatility remained on the downside, both these alts were not able to achieve higher trading targets.

For instance, when XLM’s volatility shrank from 1.89 to 1.15 in the May-June period, the alt’s value simultaneously dipped close to 40%. However, it is significant that an extremely volatile environment has the potential to effect a price swing in either direction. Ergo, a slight increase from the current levels would likely be able to sustain the price rise over the long period.

Additionally, according to data from Cryptowatch, XLM’s correlation with Bitcoin has not been that strong lately. In fact, it was revolving in the 0.5-0.6 range over the past few days. BCH’s dependence on Bitcoin’s price movements, on the other hand, seemed to be comparatively intense (0.95).

Well, keeping the state of the aforementioned metrics in mind, it can be concluded that BCH has the potential to perform better in the coming days than Stellar. However, for the former to rally, the number of active addresses along with the realized cap need to rise.

Is there a trend to Dogecoin rallies