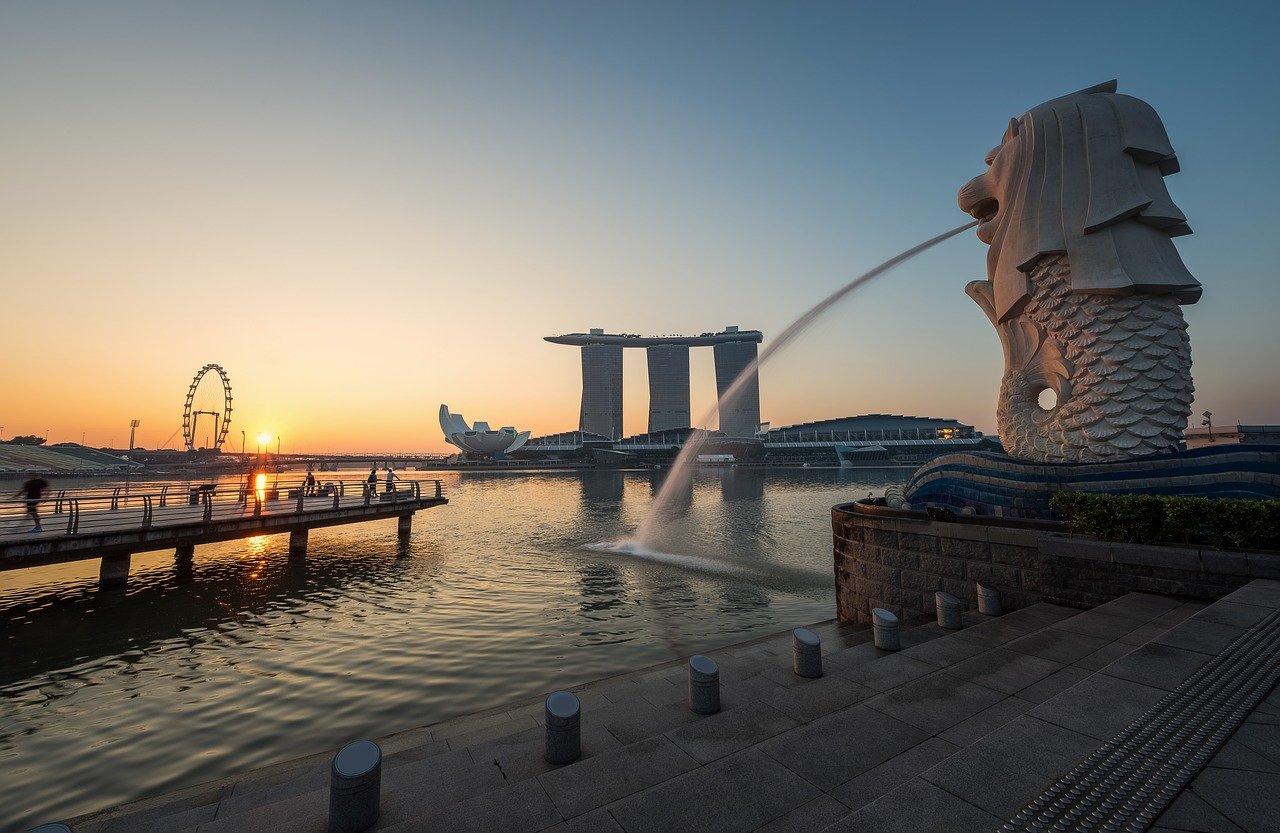 Singapore is the forerunner in the race to become the blockchain centre of the world’s largest continent. As crypto adoption gains traction worldwide, Singapore is leading the way with 67% of the population having crypto-investments, according to the State of Crypto in Singapore report published recently.

The report was published by the cryptocurrency exchange Gemini in association with CoinMarketCap and Seedly. It surveyed 4,348 Singapore-based adults between ages 18 to 65 across incomes from June 29 to July 9 to understand the crypto-demographics of the country.

A majority of the respondents had invested in the industry only since last year, as they believe that the pandemic increased their appetite for risk-prone behavior. However, what was most interesting but fairly unsurprising about the survey was the demographic make-up of the investors.

Even as the country’s investor base is broadening from only young to even mature investors, the survey found that 80% of the crypto holders were still aged below 35 years, while half of them belonged to the 25-34 age bracket. While the remaining 20% indicated that older investors were also starting to look at crypto as a viable investment tool, this enthusiasm was still a far cry from their younger counterparts.

Similar to the findings in previous reports published by Gemini studying other countries, Singapore’s survey found that a typical crypto holder was a 29-year-old male with an average annual household income of about S$51,968. Moreover, it was found that only 1 in every 5 crypto holders were women.

There were various other gender disparities found within Singapore’s crypto investors. The report revealed that the median annual income of a male crypto holder falls within the $45,001 to $55,000 annual income bracket, while for women it was much higher at $55,001 to $75,000. Almost half of all female crypto holders also allocated less than 5% of their investment portfolio to digital assets.

These findings could lead us to conclude that women are still less likely to take investment risks than men regardless of a pandemic. This analogy might be set to change, as countries like the USA and India have also reported a recent rise in female-led investments in the crypto space.

Nevertheless, 34% of the respondents who didn’t have crypto investments said they would be willing to indulge in the same in the coming future. However, there were several barriers to entry that were found within respondents. The leading amongst them was their lack of knowledge regarding crypto and how to invest in the industry.

While risk and volatility also remain deterrents, a previous study had found that a lack of knowledge and source material was the leading barrier for American investors as well. Even as companies like Binance have been proactive in providing study material for investors, the need for formal education and knowledge about the same is clearly being felt by many. Gemini further stated that,

“Engagement with, and education of, both the crypto-curious and current investors will be key to tackling the knowledge gap and ensuring that cryptocurrency is accessible to everyone in Singapore.”

Related Topics:crypto adoptionSingapore
Up Next

Bitcoin Cash v. Stellar: This altcoin has the potential to perform better in the coming days

WAVES, Ethereum Classic, and Binance Coin: What traders can expect from these alts