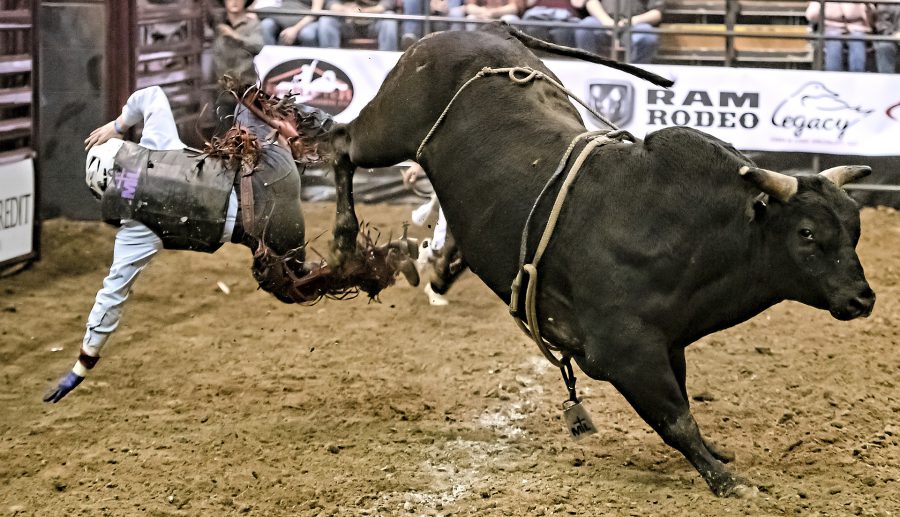 Vitalik Buterin’s Ethereum continued to consolidate under the $200 dollar valuation as the coin was priced at $184.02 at press time. The market cap remained around $20 billion of the 2nd largest virtual asset and the trade volume over the past day was recorded to be about $6.3 billion.

The coin registered a decline of 2.10 percent over the last 24-hours and it was traded the most on the CoinEgg exchange with a trade of $339 million. 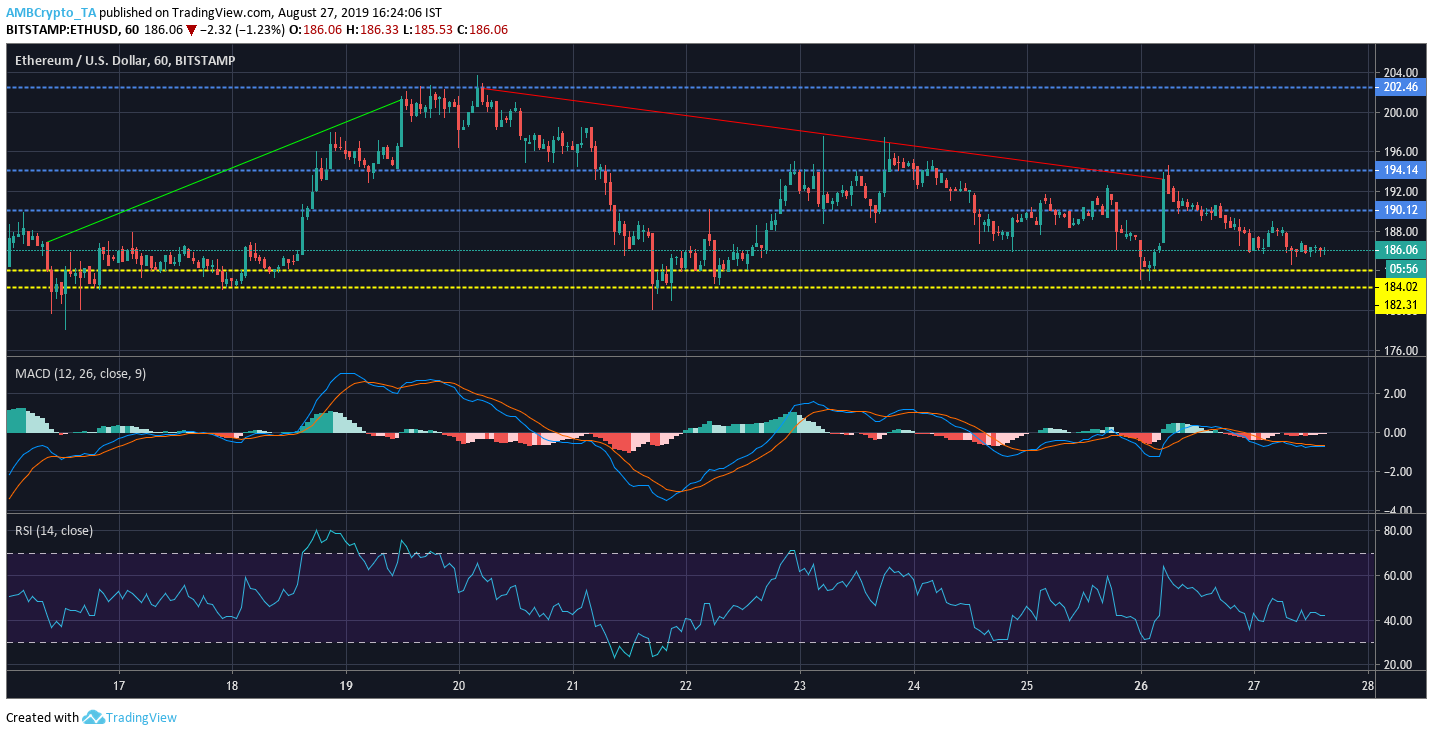 The MACD line was below the signal line which suggested a bearish outbreak.

The Relative Strength Index or RSI remained close to the over-sold section after the RSI line remained marginally above the 40-line marker. 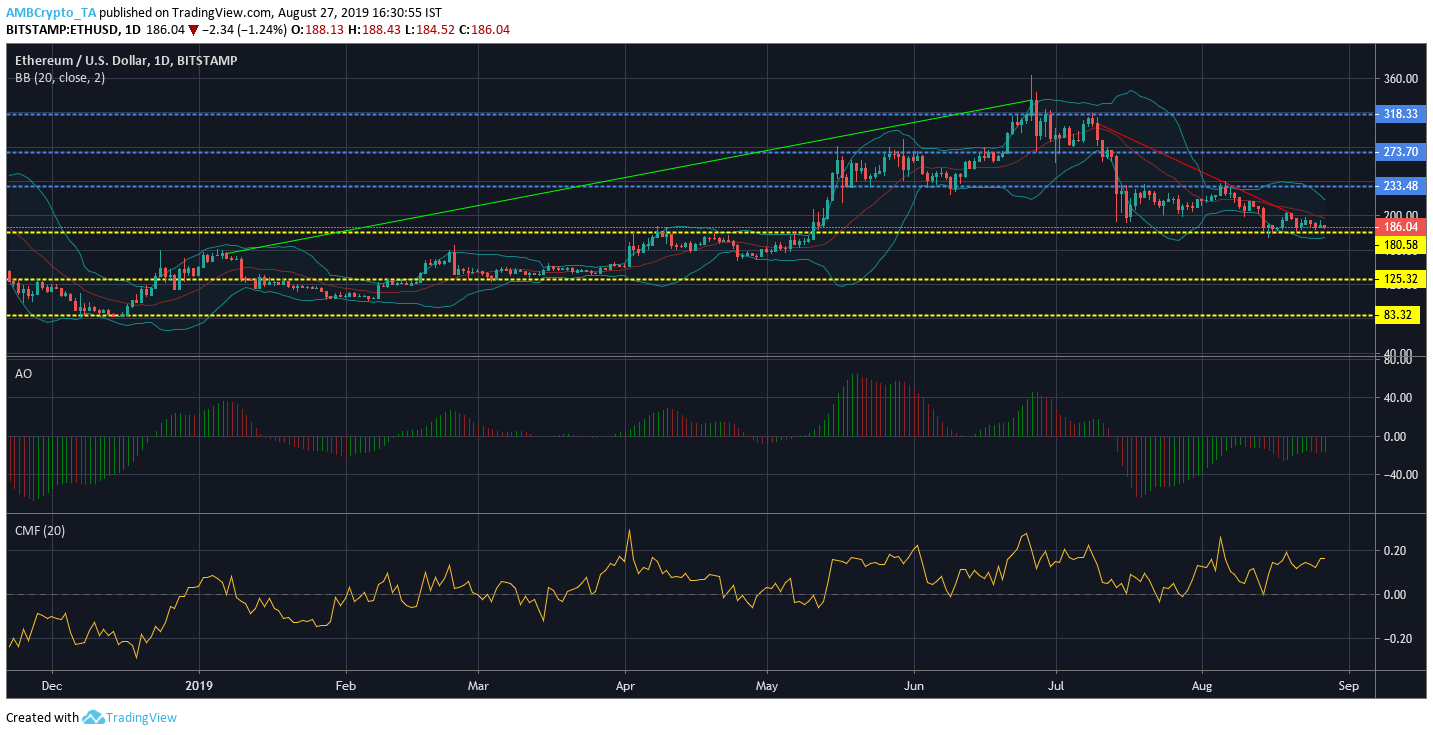 The Bollinger Bands appeared to be converging suggesting a reduced volatile period.

Ethereum continued to consolidate lower in the charts as the bulls remain quite in the market.

Bitcoin consolidates higher but the bears maintain grip over its future