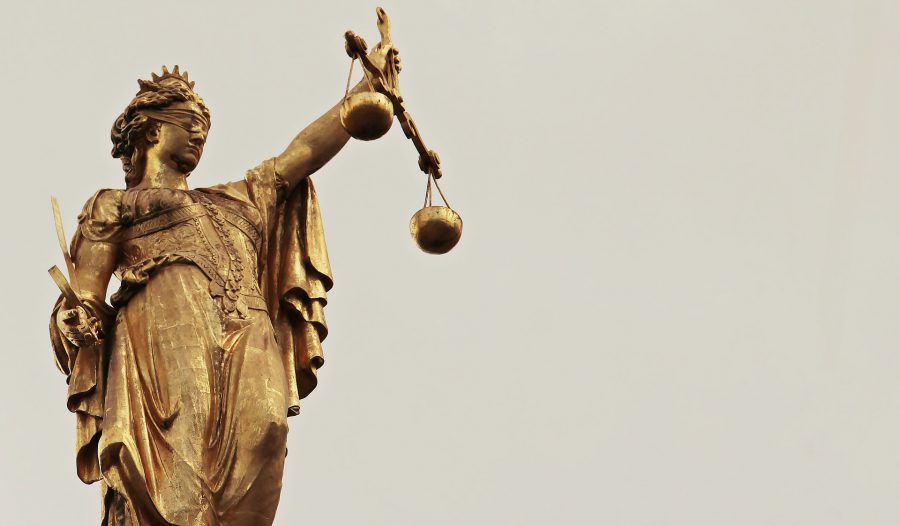 Bitcoin’s price was under significant volatility at the moment. At press time, Bitcoin was priced at $10,704.01 and the largest virtual asset indicated a growth of 5.24 percent over the last 24-hours. The market cap volume remained under the $200 billion dollar mark in the charts, recording $191.44 billion at the time of writing.

The trade volume over the past 24 hours was about $15 billion and the coin was traded most on the BitForex exchange. 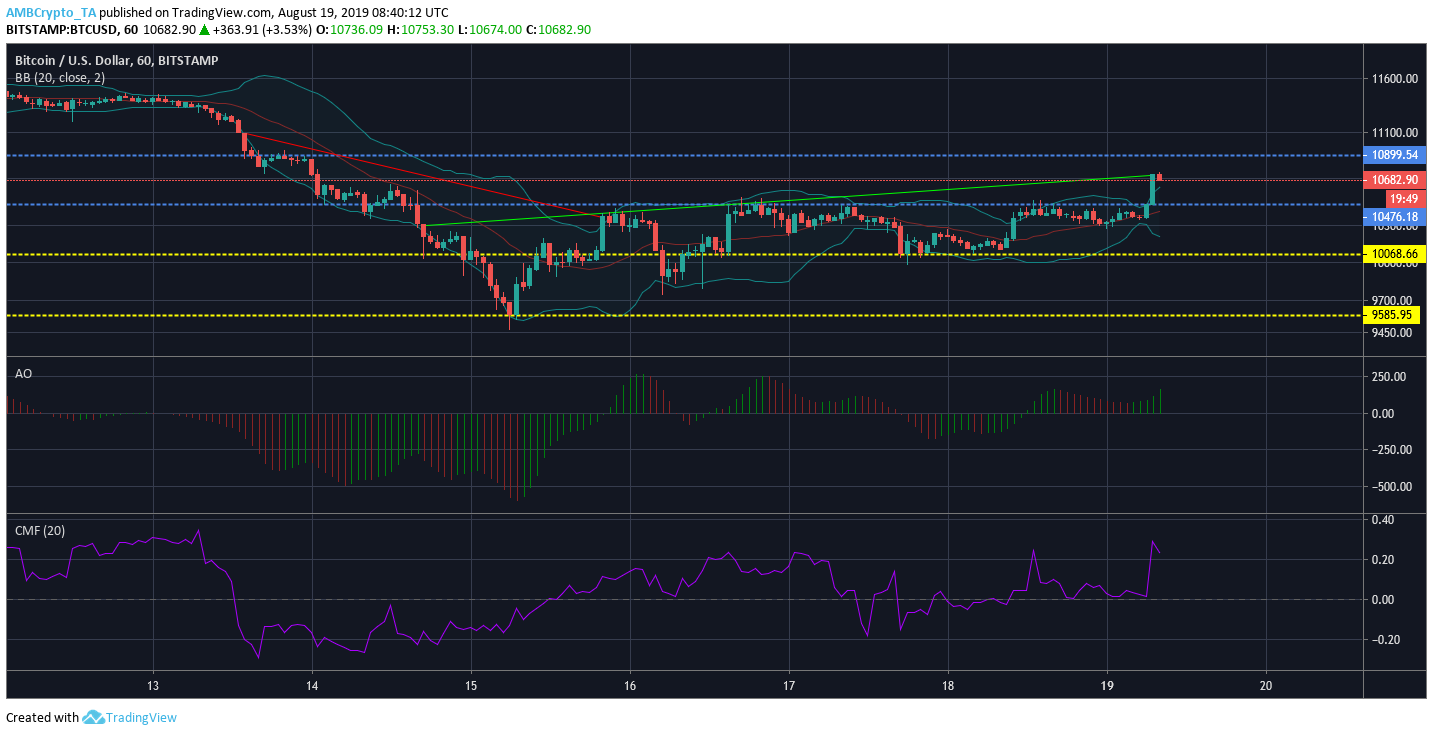 The Bollinger Bands indicators were pictured to be diverging in the charts which suggested the presence of volatility.

The Awesome Oscillator indicated bullish momentum for the coin as greens line appeared on the chart.

The Chaikin Money Flow or CMF suggested that capital coming into the market was more than capital going out since the indicator was above the zero-line. 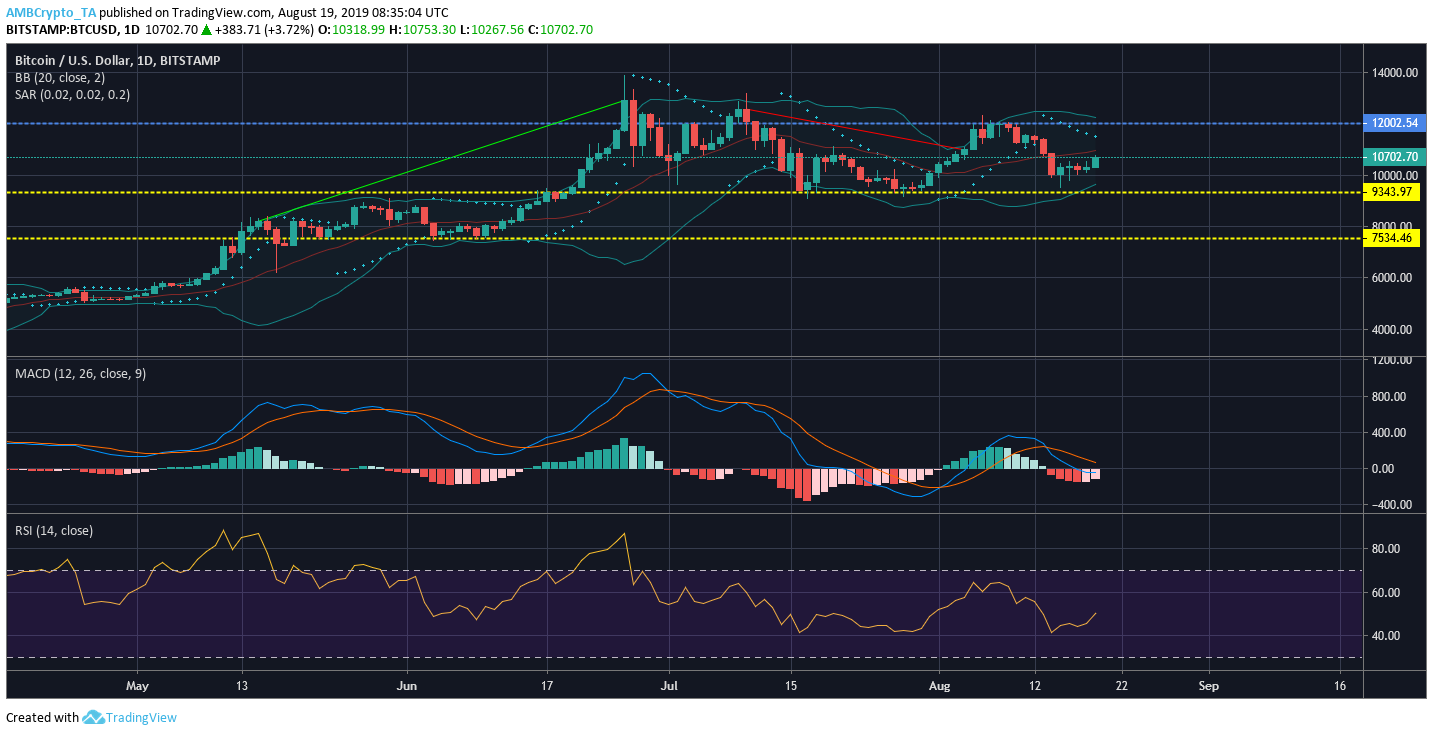 The long term chart suggested that Bitcoin was continuing its path through the bearish trend after picturing a downtrend which saw the valuation slump from $12572.54 to $10982.4.

The Parabolic SAR remained bearish as the dotted lines remained above the candlesticks.

The MACD indicator suggested similar bearish traits as the signal line hovered over the MACD line.

The Relative Strength Index or RSI remained neutral, indicating BTC was neither over-sold not over-bought at press time.