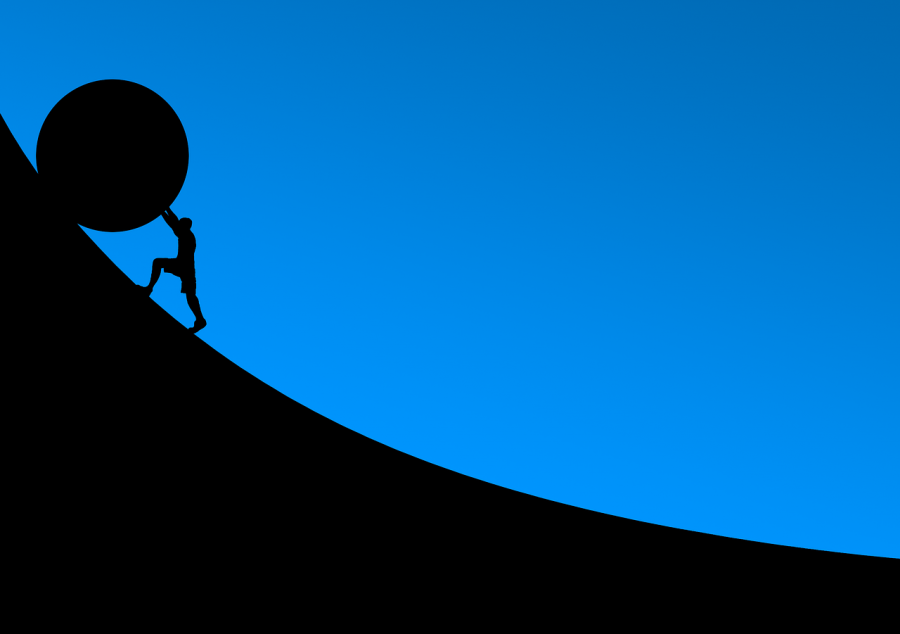 Bitcoin, the world’s largest cryptocurrency, has endured a torrid time recently after it yet again exhibited the volatility it became known for. From analysts putting their money on Bitcoin reaching $20k by the end of 2019 45 days ago, to others who now speculate that the king coin may fall below the $8,500 mark, BTC has exhibited a wild price movement.

The cryptocurrency was exhibiting similar movement at press time, and was priced at $10,088. While its market cap continued to fall, it retained its dominance in the cryptocurrency market with a share of 68.5%. At the time of writing, Bitcoin had a market cap of over $180.9 billion, while it had a 24-hour trading volume of $23.1 billion. Over the last 24 hours, Bitcoin had fallen by 4.32%, with the coin recording a fall of 14.2% over the last week. 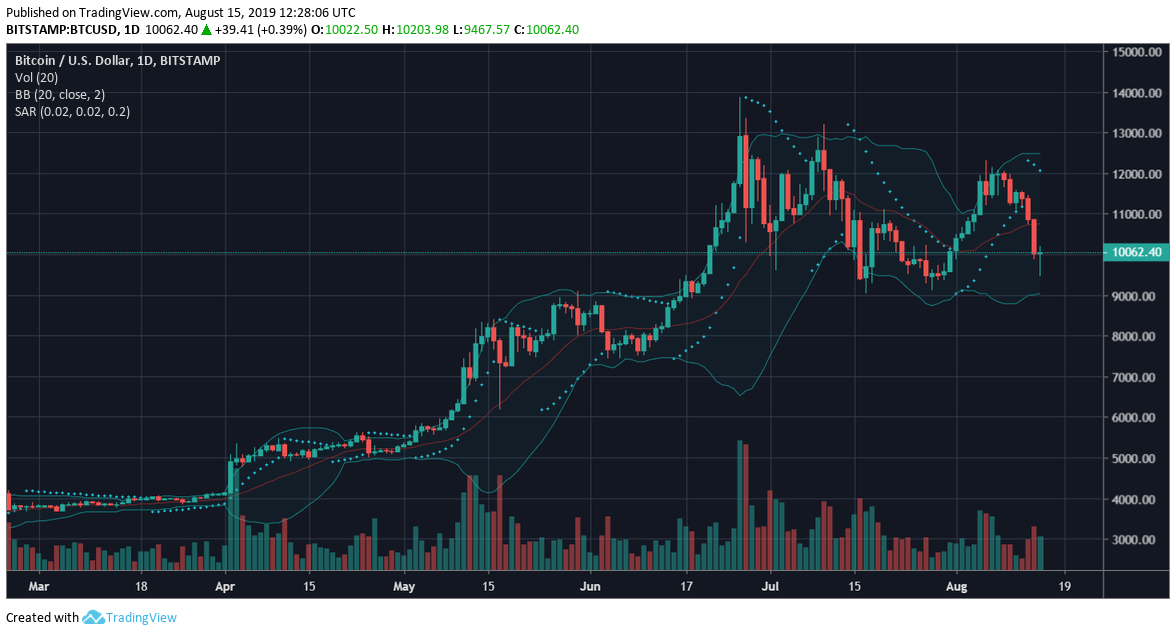 Bollinger Bands: After a brief period where the bands were expanding, it would seem that volatility is holding as the Bollinger Bands were uniformly spaced at press time

Parabolic SAR: After a stretch of 10 days wherein BTC exhibited relative bullish movement, the bears returned to the market. The outlook at press time, was bearish as the dotted markers were founds aligned above the candlesticks.

In light of the coin’s recent performance and the technical indicators, Bitcoin is predicted to be bearish for the next few days.