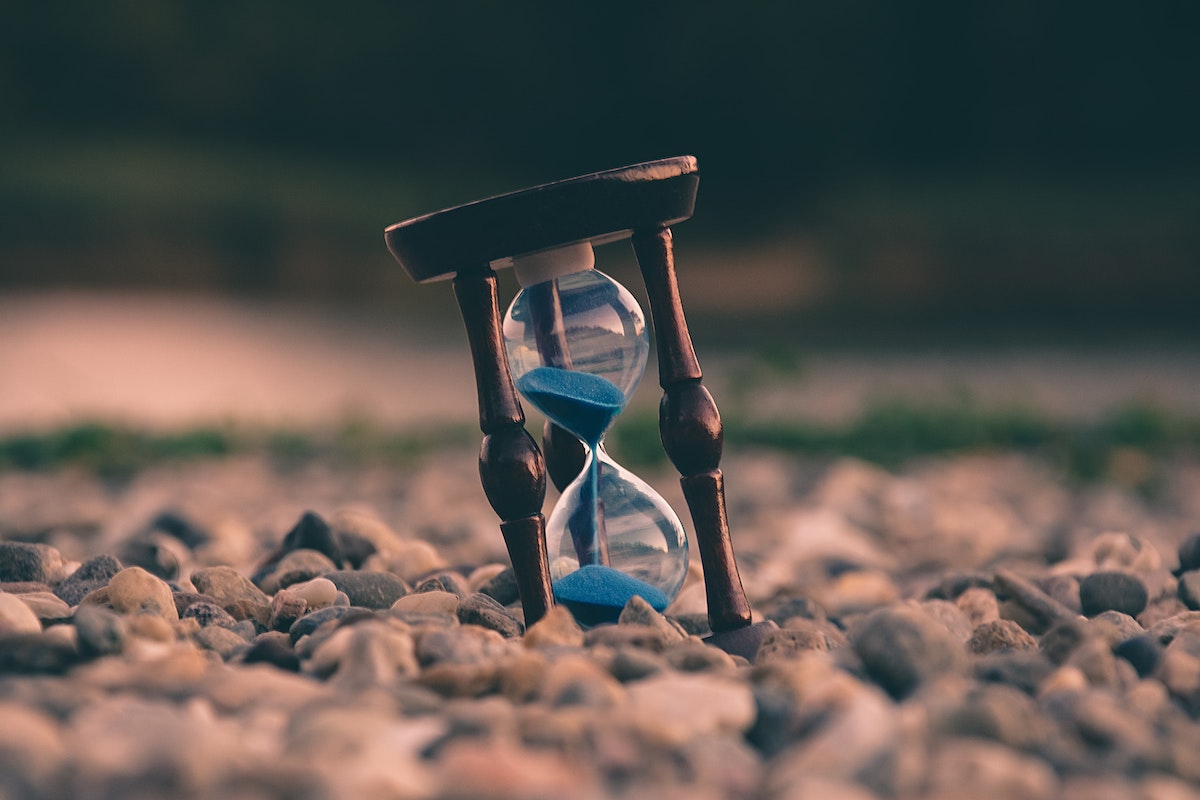 At press time, both of these asset classes were trading in the red. Bitcoin, the world’s largest cryptocurrency by market cap, was trading under the $42k-mark whereas the yellow metal stood at $1,730. Both registered corrections of about 4% and 1%, respectively, yesterday.

Needless to say, this is doing little to alleviate concerns among some investors. In fact, just recently, best-selling author of Rich Dad Poor Dad Robert Kiyosaki warned investors about the same.

“Giant stock market crash coming October. Why? Treasury and Fed are short of T-bills. Gold, Silver, and Bitcoin may crash too,” he said.

What does the future look like for Gold and Bitcoin?

According to the exec, Bitcoin and gold will undergo further price consolidation before hitting new all-time highs on their respective charts.

Can the #Crytpo winter be repeated? Chris Vermeulen of @TheTechTraders has a downside target of $16k – $21k for #Bitcoin

Talking about gold first, Vermeulen asserted that it seemed to be presenting a very strong bullish pattern – A ‘‘V-shaped recovery’ pattern.

Meanwhile, he opined that “gold will have a good 2022 since it’s working towards the $2,600-mark.” Vermeulen also noted that the precious metal is suitable for investment, but not for trading at the moment.

What about Bitcoin then? The exec believes Bitcoin, popularly known as ‘digital gold,’ is bound to “undergo a series of rallies and consolidation in the coming months before hitting a new high.”

“The reality is that it is currently stuck in a massive range that is acting as a driver for the next high….undergo a series of sideways trading for a long time, potentially running into several months.”

Ergo, a further correction might be in place for the flagship token. Amid such uncertainty, Vermeulen projected a downside of $21,000 0 $16,000. Needless to say, Bitcoin needs to record another significant bounceback soon.

“If it breaks to the upside we could be off to the races, maybe it’s gonna hit $90,000. But, if its stays in the range or breaks below, (then) it’s kinda like dead money.”

Nevertheless, some others have been even more critical of the cryptocurrency. Economist and crypto-skeptic Steve Hanke, for instance, recently took to Twitter to criticize its extreme volatility and susceptibility to fraud.

#Bitcoin is an asset that is extremely volatile, susceptible to fraud, and highly uncertain. What could go wrong? Bitcoin is nothing more than a highly speculative asset with a fundamental value of ZERO. pic.twitter.com/RxwU3MbW1l

Related Topics:Bitcoin v Gold
Up Next