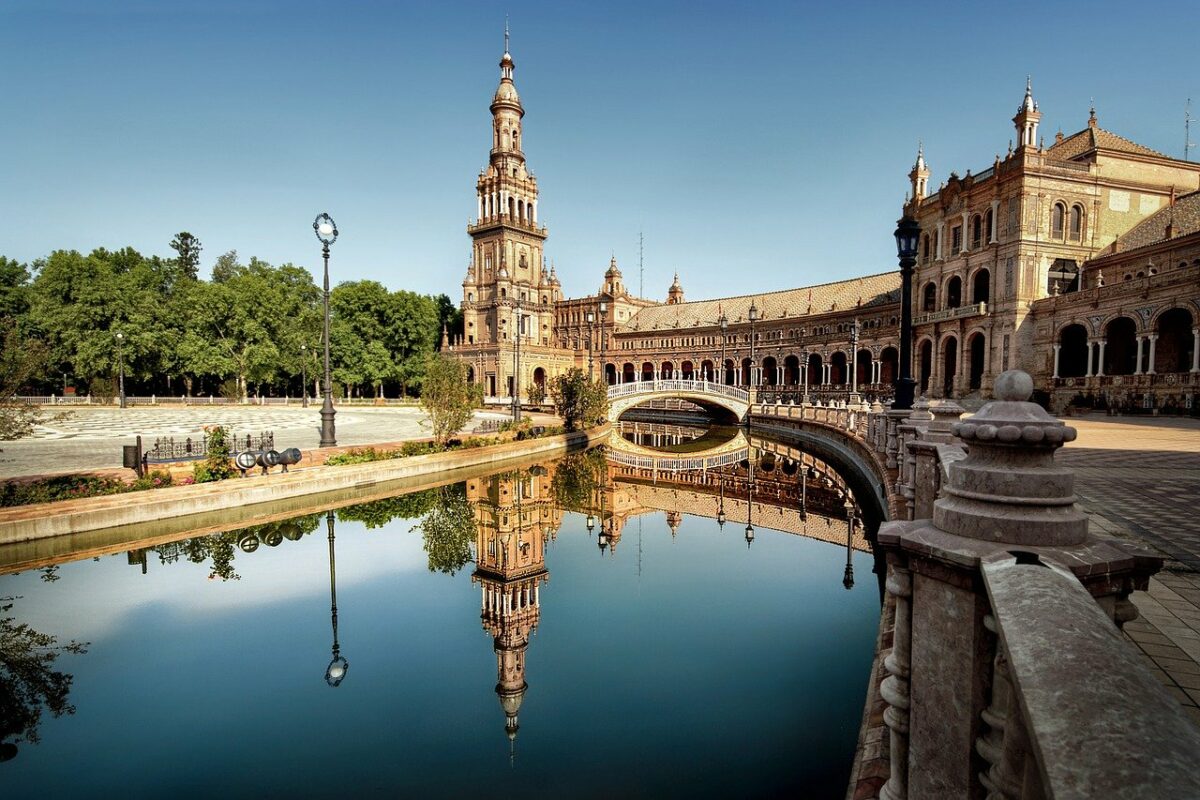 The market saw the launch of the first batch of Bitcoin ETFs in the United States a few weeks ago. This led to the cryptocurrency hitting new price heights on the charts. What’s more, this was followed by the Australian market releasing its own crypto-backed ETFs, which too had parabolic effects on the market.

ETFs in both countries set unprecedented records in terms of investments and appreciation, leaving many countries hopeful of their own domestic investment products.

European countries have been especially primed to begin their own ETF journeys. However, the lack of regulatory clarity continues to be a hindrance. A case in point is Spain, a country where Santander bank is reportedly in the final stages of curating its BTC ETFs despite general reluctance from the banking fraternity.

“We are a leader in crypto. We issue the first bond on the blockchain. We have a strong team working on it. Our clients want to buy bitcoin, but we have been quite slow to adopt it due to regulatory issues. Now we are about to offer cryptocurrency ETFs.”

While further details about the new product are yet to be disclosed by the bank, it did concede that ideation has been going on for quite some time now.

However, regulatory murkiness remains an obstacle since no similar products have yet been registered with the National Securities Market Commission (CNMV).

Moreover, if a company wants to market investment products originating from a non-EU country, the product is not only supposed to receive authorization from the agency, but both the managers and the funds that are intended to be commercialized need to be registered in the corresponding administrative records.

Earlier this week, the Spanish Central Bank had ordered financial institutions to disclose their cryptocurrency plans for the next three years, while elaborating on their business relationships with crypto-service providers and exposure to crypto. Additionally, entities are also required to outline whether they plan to issue tokens or provide custody, trading, or payment services for crypto.

Prior to the same, the bank had also opened a registry for crypto-service providers after they had been put on hold for months. This also includes mainstream financial institutions and banks working in the industry.

Now that the much-awaited instructions on regulatory compliance have been released, and the Central Bank is taking steps to regulate the space, the possible release of an ETF might not be so far-fetched for the European nation.

Why Bitcoin investors should be wary of the CME gap

Bitcoin could hike, despite its correlation with DXY playing spoilsport