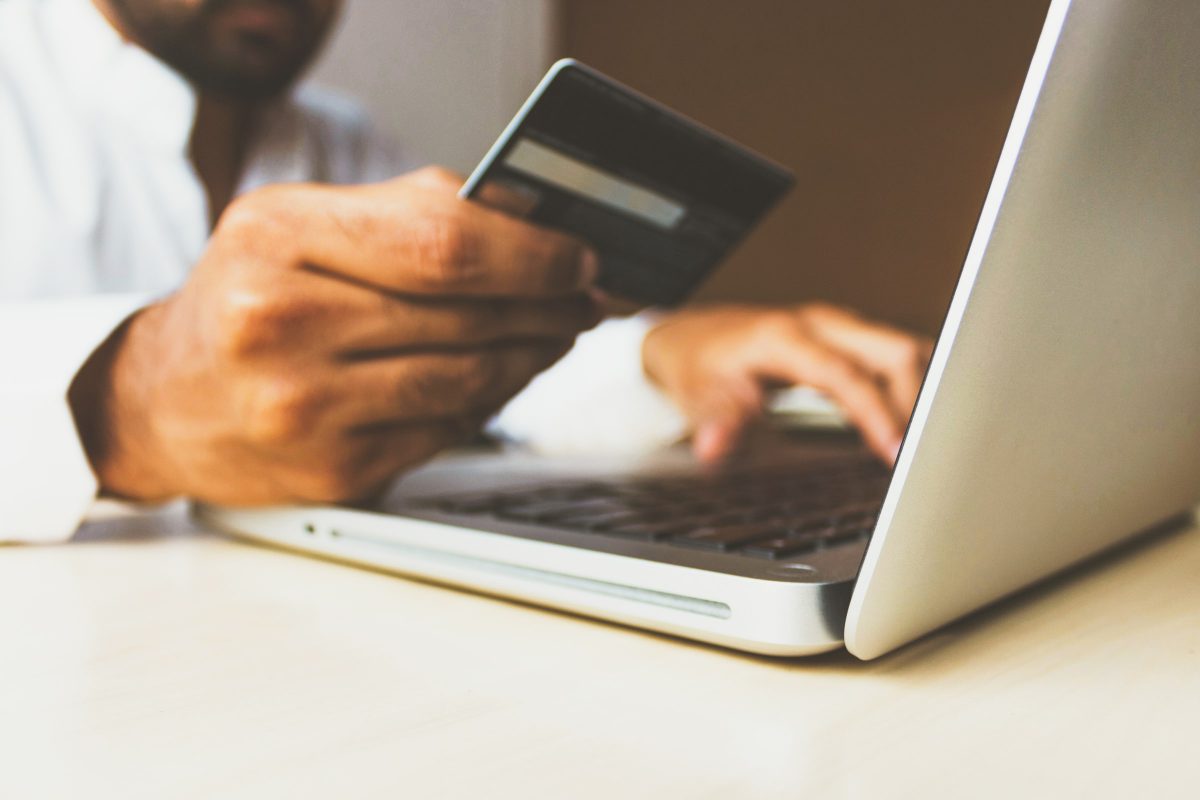 At the time of writing, Bitcoin’s price was yet to fully recover from the massive depreciation that followed its ATH of $58,640. However, while BTC was valued at just under $48,000 at the time, it is worth noting that there have been significant Coinbase outflows since 25 February and these outflows seemed to be signaling an upcoming trend reversal. 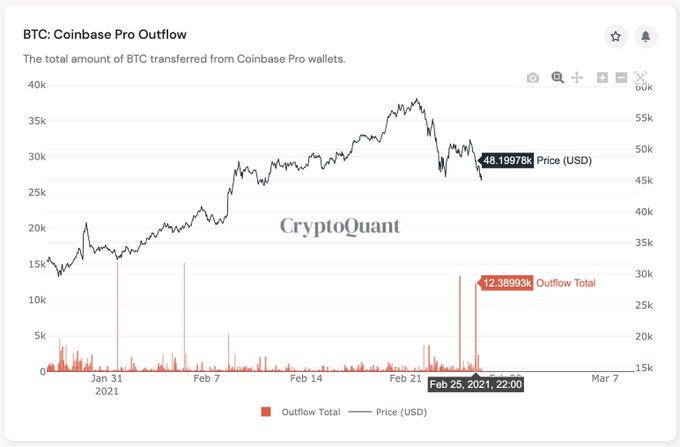 In the current macro environment, there are several factors that have led to a drop in Bitcoin’s price. The hike in inflows of Bitcoin to spot exchanges led to increased selling pressure and the dip, one that was triggered by miners. When GBTC’s premium dropped to register a negative figure, institutional demand was low, relatively lower than what it has been all along in the current market cycle.

Finally, 10-year U.S Treasury yields surged past 1.6% and this was alarming for risky asset classes, with Bitcoin still considered by many as one of the riskiest asset classes. 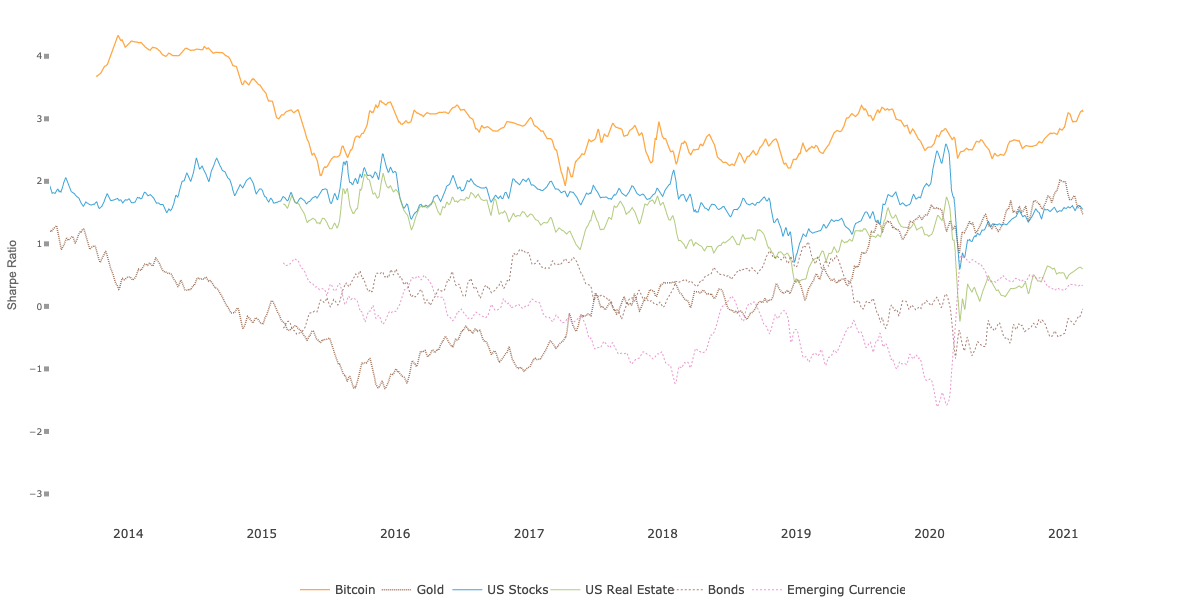 On the 25th of February, 13,000 BTC flowed out from Coinbase, with the BTC hitting multiple custody wallets on Coinbase and private wallets. This supports the notion that U.S institutional investors are still buying Bitcoin at the $48,000-price level. This is also one of the strongest bull signals since the dip from the ATH of $58,640.

In the short-term, institutional buying is expected to take the price above $48,000 on top exchanges, with the price of the crypto-asset likely to eventually cross $50,000.

However, it must be pointed out that there may be slow price movement in the short-term. Further, an interesting social metric that seemed to support the aforementioned conclusion was new Twitter followers of crypto-exchanges. Based on data from IntoTheBlock, the number is at par with what it was in 2017. 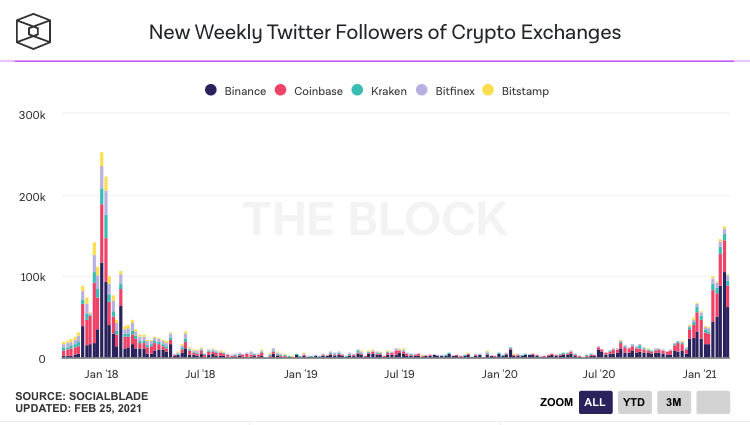 Social metrics have often predicted changes in volatility and the price trends of Bitcoin and altcoins during previous legs of the current market cycle and previous bull runs as well. In light of the fact that U.S investors are still buying and more specifically, institutional investors are still buying, buying from both retail and institutional investors and demand is expected to push Bitcoin’s price above $50,000 in the short-term.

Related Topics:bitcoin athCoinbasefeatured
Up Next

‘Bitcoin could reach $1 million or $1, and may do both of those’