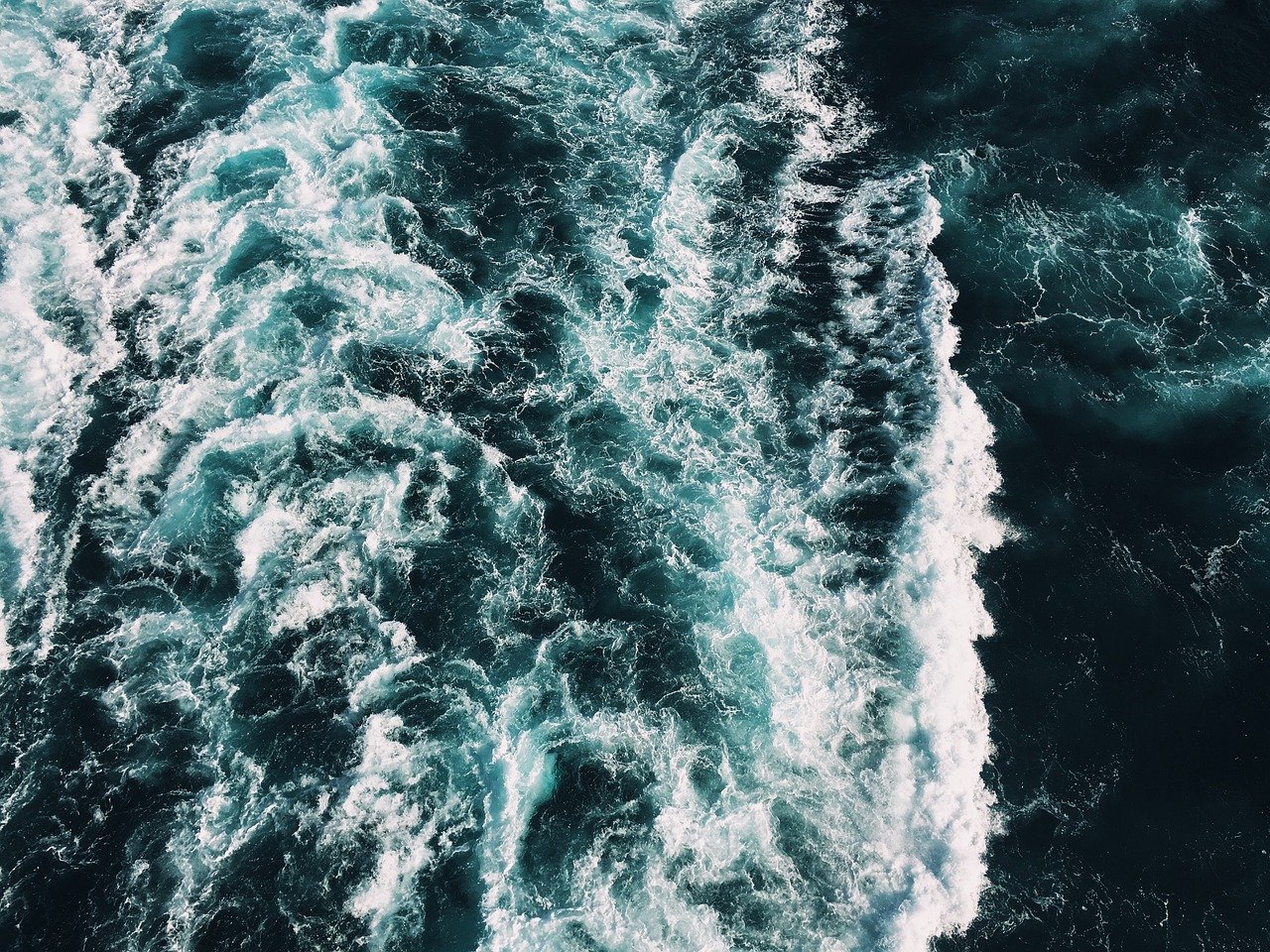 Following US Securities Exchange Commission’s (SEC’s) allegations against Ripple Lab, the San Francisco-based firm has filed its answer to the Commission’s lawsuit in federal court.

The response from Ripple and its executives Brad Garlinghouse and Chris Larsen called into question the complaint filed by SEC. Ripple and the co-founders claimed the allegations were an “unprecedented and ill-conceived legal theory” with neither “statutory mandate nor congressional authorization” that Ripple’s distribution of its native crypto XRP was for an illegal securities offering.

The 93 page-long response stated that SEC’s “theory ignores” that XRP role is “distinct from the functions of securities” as the law has understood that term for decades.” The introduction of the statement read:

For example, XRP functions as a medium of exchange — a virtual currency used today in international and domestic transactions — moving value between jurisdictions and facilitating transactions. It is not a security and the SEC has no authority to regulate it as one.

At the same time, the company has also submitted a Freedom of Information Act request with the Commission. Ripple team intends to acquire information on the status of other cryptocurrencies, such as Ether, and other issues concerning “[l]etters regarding Chinese control of bitcoin and ether.”

SEC’s allegations against Ripple have primarily cast doubt on the cryptocurrency’s status. Thanks to the lawsuit, many in the community have been calling for more clarity on the subject.

This sentiment was also echoed by SEC Commissioner Hester Peirce who believed that the regulator could do better on the subject. According to Peirce, enforcement isn’t necessarily the best course of action to provide legal guidance.

Additionally, the company claimed that even though the legal process was slow, they wanted to quickly resolve the matter “to bring clarity to the broader market.” Ripple’s general counsel, Stu Alderoty claimed:

…Since the SEC filed its complaint, XRP lost almost half of its market value, causing retail holders of XRP with no connection to Ripple– the very people the SEC purports to protect – to suffer billions of dollars in losses.

Bitcoin could theoretically rise by 160%, IF this happens