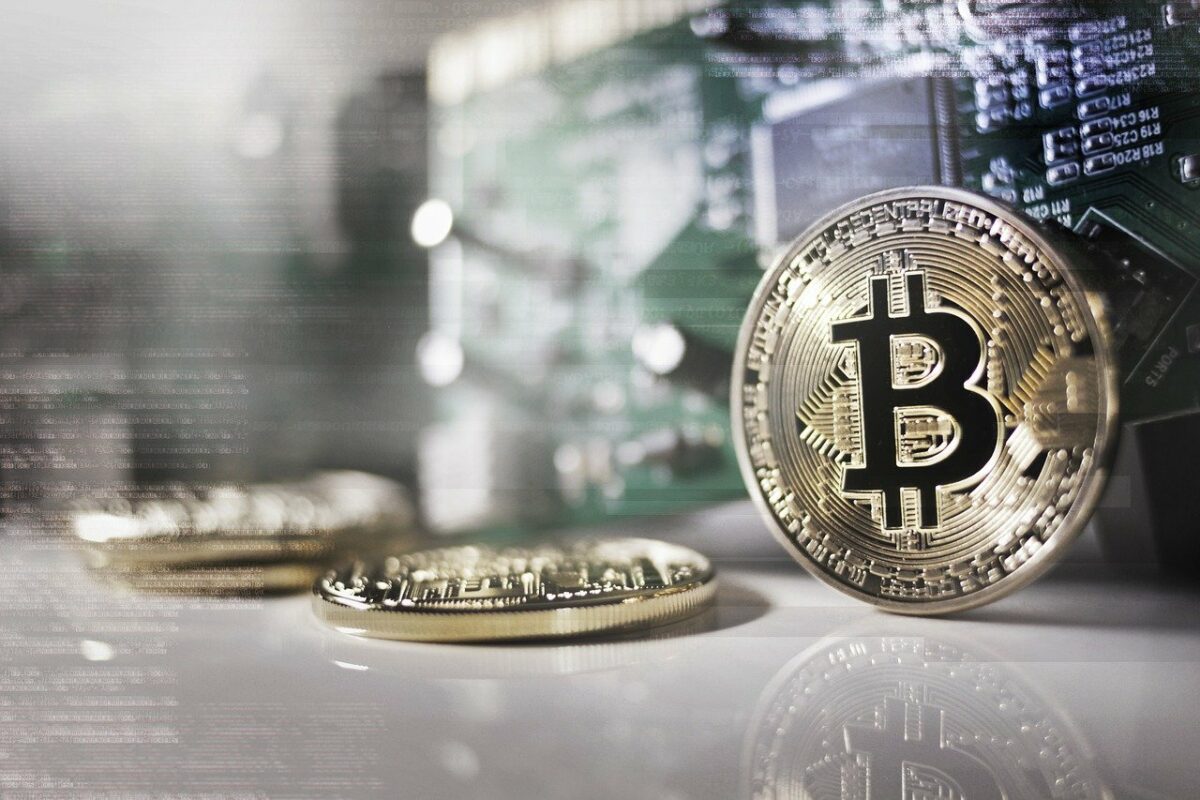 The high volatility and frequent price surges that cryptocurrency assets like Bitcoin are accustomed to give impetus to many characterizing them as easy money schemes. Bitcoin alone spiked by 347% over the year, prompting many altcoins to rally by thousands of percent on the back of its success. Such meteoric returns have prompted many to dip their feet into this market over the past few years.

But, is that all it is? A new survey by cryptocurrency exchange Luno claims otherwise. The global online study included nearly 7,000 respondents from Nigeria, Kenya, South Africa, U.K, Australia, Indonesia, and Malaysia. The study revealed several insights from investor behavior in these countries.

The report found that the leading purpose of financial accumulation for 69% of the investors from Nigeria, South Africa, and Kenya was to preserve the family’s future well-being. To that end, out of the African adults willing to invest their salary in cryptocurrencies, 45% are investing to pay for children’s education, 43% are saving for a home deposit, and 40% are investing to establish a fund to pass on to their grandchildren or children.

As for the non-African countries, 41% of Australian crypto-investors are motivated to use those savings to buy a house. Further, almost half of respondents from countries like Malaysia, Indonesia, and the UK have been adding crypto-returns to their ‘pension pots.’

Such long-term goals have also led to better financial habits within cryptocurrency holders in these countries when compared to their peers.

The report also found that an overwhelming 78% of cryptocurrency investors save regularly, versus 65% of the overall general population. Those investing in virtual assets are also more likely to invest in other asset classes, according to the survey. It found that there was a 9% and 11% difference between crypto-holders and the general population when investing in bonds and gold, respectively.

It is no wonder then that an overwhelming 97% of the respondents claimed to have a plan when investing in cryptocurrencies, mainly as a long-term investment. The findings emerged when respondents were asked which statement best describes their investment approach.

35% said they limit speculative investments to a small percentage of their funds, while 32% claimed they react to market changes and invest when they feel comfortable.

Additionally, the trend of a focus on long-term goals was further supported by the fact that nearly three in ten investors claimed that they held their crypto for between one month to a year. These findings have made it increasingly clear that the perception of cryptocurrencies is shifting from being a ‘get rich quick’ investment scheme to an asset class that investors hold for their future appreciation.

The yearly growth of Africa’s overall crypto-economy by 1,200% is only further proof of the same.

Rebalancing the data economy with Swash