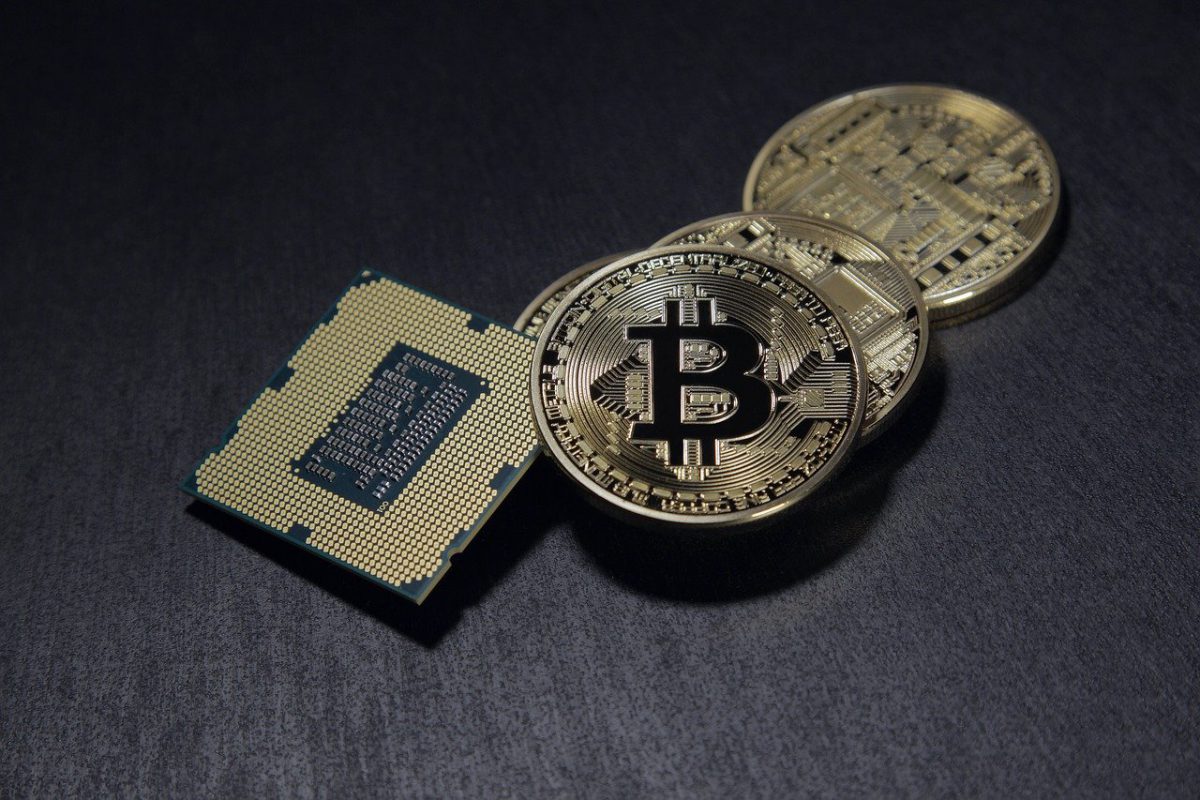 Cardano’s Charles Hoskinson became the latest crypto-proponent to comment on the world’s largest cryptocurrency during a recent AMA session, with the IOHK CEO remarking,

“Bitcoin’s biggest flaw is its inability to update.”

In the aforementioned AMA, Hoskinson told users that it isn’t really a matter of being physically impossible for Bitcoin to upgrade the network. Rather, it is the slow pace at which it incorporates potential upgrades that is the main cause for concern. He added,

Hoskinson, who reportedly left his work on Bitcoin because of his lack of faith in its ability to evolve, also revealed that this was the main reason why Ethereum was created. He said,

“The reason we worked on Ethereum wasn’t that we wanted to build Ethereum but because we couldn’t do Colored coins or MasterCoin the right way.”

According to the IOHK exec, this isn’t just an issue restricted to the scalability of the network, however, with Hoskinson pointing out that Bitcoin uses 87 terawatts of power, a figure that is higher than the power usage of countries like Belgium.

With the price of the cryptocurrency climbing higher and higher, more and more power will be consumed. Additionally, the network will get more centralized and mining operations will become more vertically integrated and private with more usage of subsidized power.

“That system is not sustainable,” he said, adding that this was the reason many, such as himself, who worked on the network early on, moved into the altcoin space and started building “alternative experiments.”

Taproot activation is probably going to happen in 2021.

— Probably Not an Impersonator of Pierre Rochard (@pierre_rochard) December 7, 2020

With the Taproot update anticipated to be deployed in 2021, users of the Bitcoin network still remain optimistic upgrades that reinforce Bitcoin’s monetary properties will be soon coming. The said optimism was recently underlined by one user who said,

“Upgrades coming to Bitcoin will give us contracts that can be enforced between individual users instead of the network. Things like Taproot, Lightning, DLCs, and PTLCs all will help with this.”

Bitcoin: Did Grayscale fall for the bull trap?