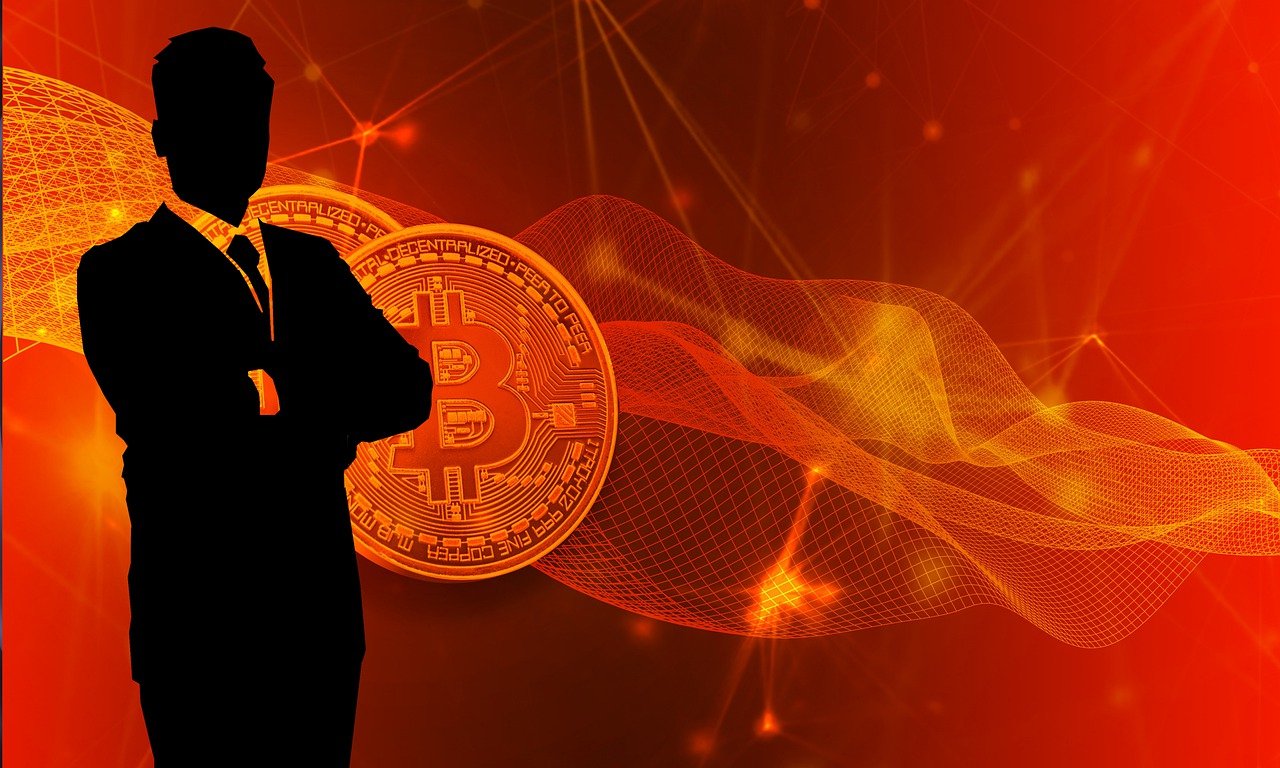 The prolonged saga between the SEC and Bitcoiners about the former approving a Bitcoin ETF has been frustrating for many. This much-anticipated move would allow the top-rated digital asset to be traded on Wall Street exchanges, roping in an increased amount of institutional investors and capital. However, the federal agency has repeatedly deferred the sign-off, citing fears of instability and liquidity, among others.

The entry of SEC’s new chair, Gary Gesner, has certainly shot up the hopes of many as news of him being a crypto-enthusiast spread. However, in a recent interview, Osprey Funds founder and CEO Greg King conveyed that he felt the appointment might not be enough for the SEC to give a green signal to BTC ETFs.

“He’s certainly more knowledgeable than the previous administration was..he might even take a harsher view because he does have the expertise and there are significant issues as the SEC has laid them out over the years.”

While previous qualms about liquidity and custody have been somewhat solved, King opined that the issue of manipulation still remains foremost. Among that is the pumping of memecoins by influencers like Elon Musk on social media. Just yesterday he had tweeted out in support of Dogecoin again, sending the coin up after weeks of downfall.

Moreover, crypto-assets are traded on global exchanges that function 24×7. With the wall street exchanges trading on only weekdays for 6.5 hours, a surge or drop in the asset’s value during off-hours could create havoc among investors. According to King, commissioners at the federal agency are divided on whether it is their job to ensure stability in the assets that they approve.

In the meantime, several crypto-funds have popped up to fill the void, bringing legitimacy to the asset in the eyes of big-ticket investors. Osprey released a BTC fund of its own this year, one that King hopes to convert into an ETF soon. The key difference he cited between both asset classes is the way in which new units can be created and supplied to investors.

“It can’t be offered publicly, have to be offered to accredited investors in the first instance and then what that means is that there’s a lag between the creation of new units for you know the satisfaction of market demand.”

This was the reason behind Grayscale’s fund GBTC ‘s premium going negative recently, according to the CEO. Hedge funds had invested into the trust fund en masse, leading to multi-billion-dollar AUM and the creation of multiple new units that fell short on supply. However, when the premiums shrunk, these short-term investors pulled out and falling demand fueled the negative premiums.

Drawing an analogy with gold, the exec also said that while BTC does not require an ETF, it could boost up distribution. Even though gold was traded for thousands of years, the creation of ETFs allowed pulling the asset into more portfolio-related conversations with average investors. Moreover, consumers no longer needed to go out and buy the asset, and worry about its storage, which are problems many BTC investors also face.

The decision of other close countries like Canada and Brazil to permit BTC ETFs without much ado could have influenced the SEC’s delay further as the United States would not want to look like a follower who falls under pressure. On if an ETF could be in the books for Bitcoin soon, King concluded,

“I think the space has evolved a lot and I think a Bitcoin ETF is possible but I’m not sure the SEC is quite there yet.. I think if it’s gonna happen it’ll happen next year not this year.”

Related Topics:Bitcoin ETFGBTCSEC
Up Next

EOS: A breach below this level could open the floodgates