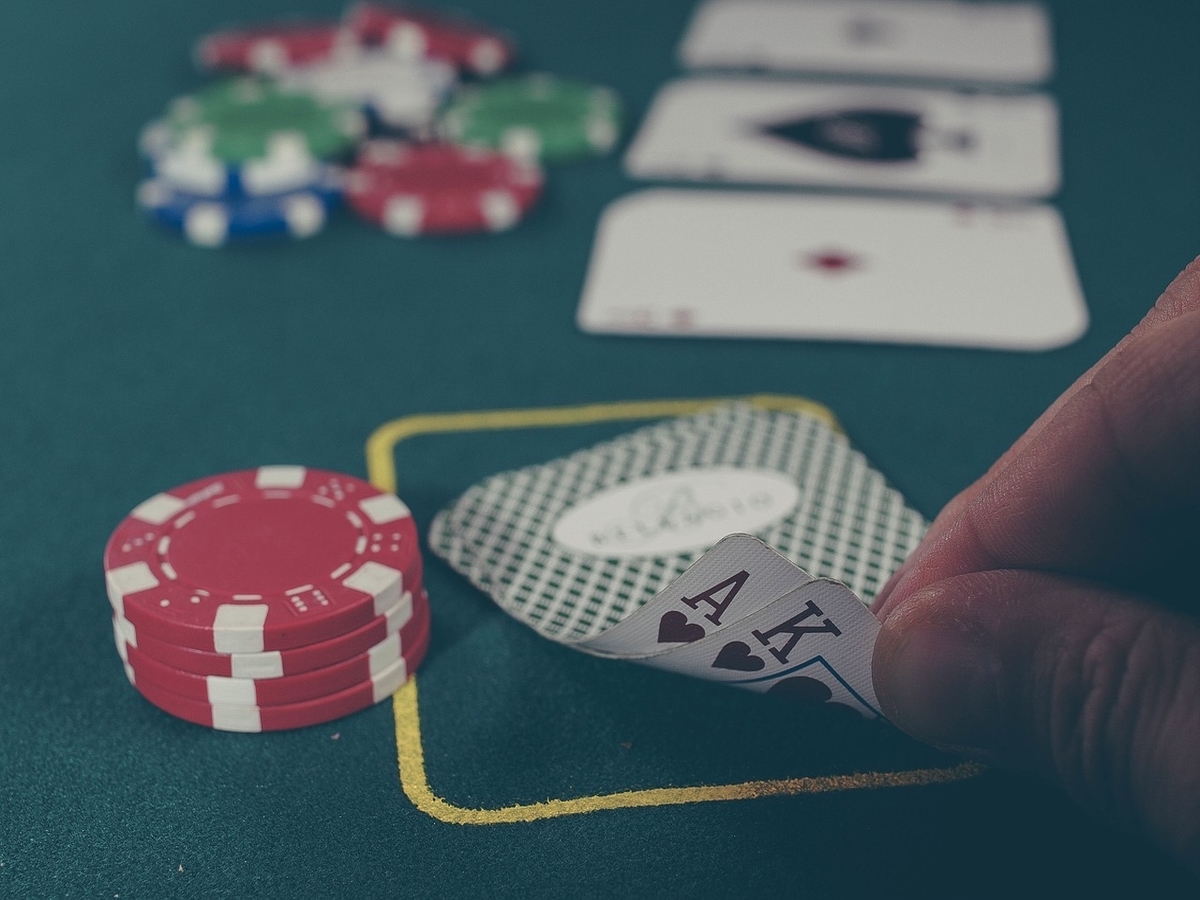 Bitcoin, according to the MicroStrategy CEO, leads the first category. It is the “king of digital property” and an appealing “store of value.” The king-coin, at the time of writing boasted a market cap of $663.21 billion. What’s more, the largest crypto asset was also gaining traction from Wall Street proponents at this stage.

With respect to the second category, digital currencies, including the likes Tether and other stablecoins, pose a “direct threat” to Central Bank Digital Currencies (CBDCs), according to Saylor. The same would subject them to regulatory scrutiny. The aforementioned “Tether FUD,” would have a ripple effect on market giants like Bitcoin and Ethereum, as per the MicroStrategy exec. He asserted,

As far as the third and fourth categories are concerned, decentralized platforms like Ethereum and decentralized applications like Uniswap are completely changing the face of the crypto ecosystem and, to a fair extent, are trying to replace traditional financial channels.

According to Saylor, decentralized exchanges and decentralized applications present the biggest regulatory risk because of their “very ambitious” nature. However, he asserted,

“I think the regulatory uncertainty is an overhang. I think the market would be bigger without it.”

Traders go all in and take loans and place bets without realising the risk of capitulation blowouts. The MicroStrategy exec compared buying DOGE to gambling in Vegas. However, he added,