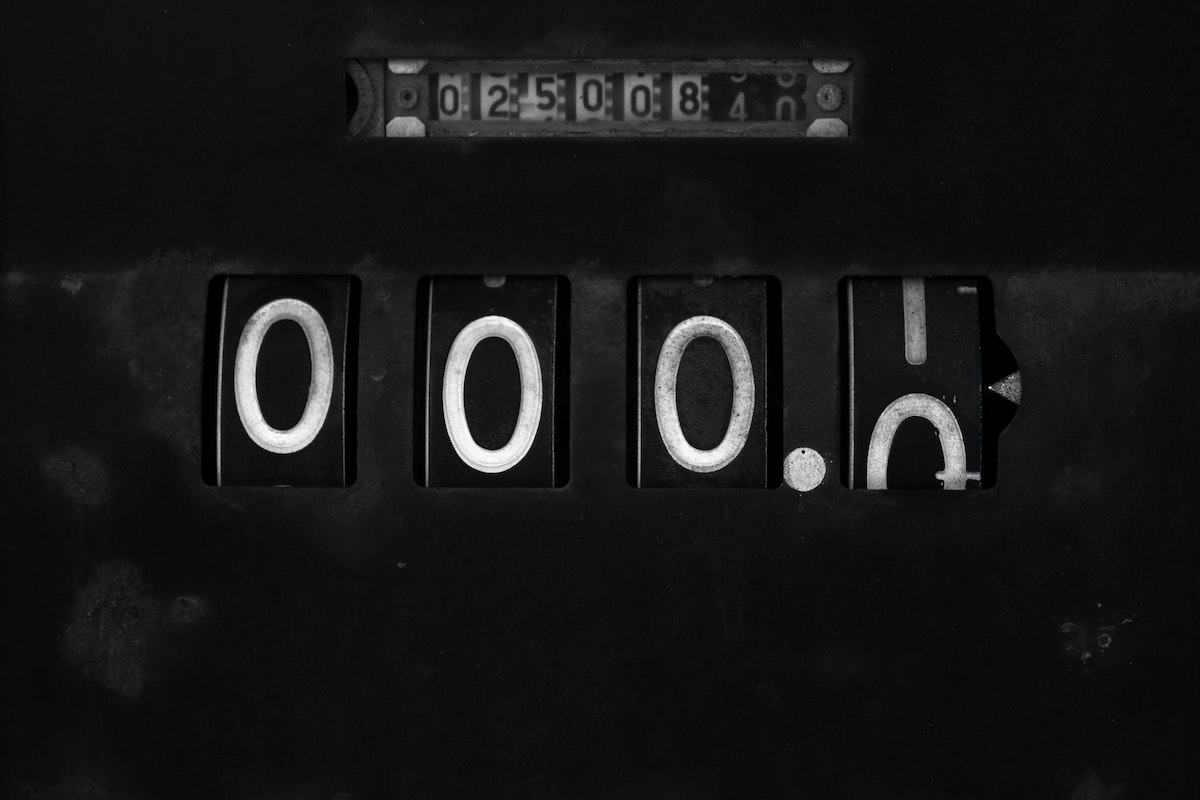 Bitcoin, the largest cryptocurrency has been on a wild ride since its inception. Different critics and supporters of the cryptocurrency have emerged over the years. One major criticism has been that BTC has no intrinsic value. Surprisingly, some even believe, BTC should be priced at zero.

JHL, contributor at Serum, appeared in an interview with David Lin of Kitco News, where he discussed Bitcoin’s utility among other things.

What is the utility of #Bitcoin? Should the intrinsic value be $0? JHL of @ProjectSerum talks #Solana, #Ethereum, and how to pick #cryptos as an investment

At present many other tokens or projects have more utility than BTC. There’s no denying this. On being asked if Bitcoin’s price should be zero because it has no intrinsic value, the young engineer stated,

“It’s an interesting question… there are things that came before Bitcoin that might be in a similar position, like gold and those things are obviously very valuable now. So I think that doesn’t necessarily mean the Bitcoin price should be zero.”

It should be noted that the king coin did start at $0. However, over time, it gained value, and is currently surfacing at around the $50k mark. Still, the zero concept has aggravated in the past.

Nassim Taleb, renowned author of highly-regarded books such as Black Swan and Skin in the Game, believes that the true value of a Bitcoin is no higher than a zero.

However, given BTC’s rising institutional adoption coupled with the rising inflation- BTC is unlikely to leave the 5-digit mark. Here’s another catalyst.

As far as transaction speeds and costs go, the contributor added that Bitcoin “will always be one of the fastest to transact and one of the cheapest.” He further opined,

“You can’t say the same thing will be true about any other token. It’s just because Bitcoin is so big and so well adopted now that I think any blockchain that comes about will likely have a big bridge from Bitcoin to that blockchain.”

Irrespective of the rising competition in the ecosystem, other tokens will likely have some way of bridging Bitcoin to them, he added.

Overall. A collective frenzy has sprouted around bitcoin over the last decade. It’s hard to predict whether this cryptocurrency will become the global reserve currency or a store of value as widely accepted as gold.

The thrill of riches or ruin leaves some investors wary, but others want to chase the chance for massive profits from investing in Bitcoin. It cannot be denied that Bitcoin continues to grab attention worldwide, be it for it above-mentioned use cases or, as a revolutionary technology, and as an investment it is certainly less risky in 2021 than it was in 2012.

With a Bitcoin leverage squeeze in play, the price could be headed this way