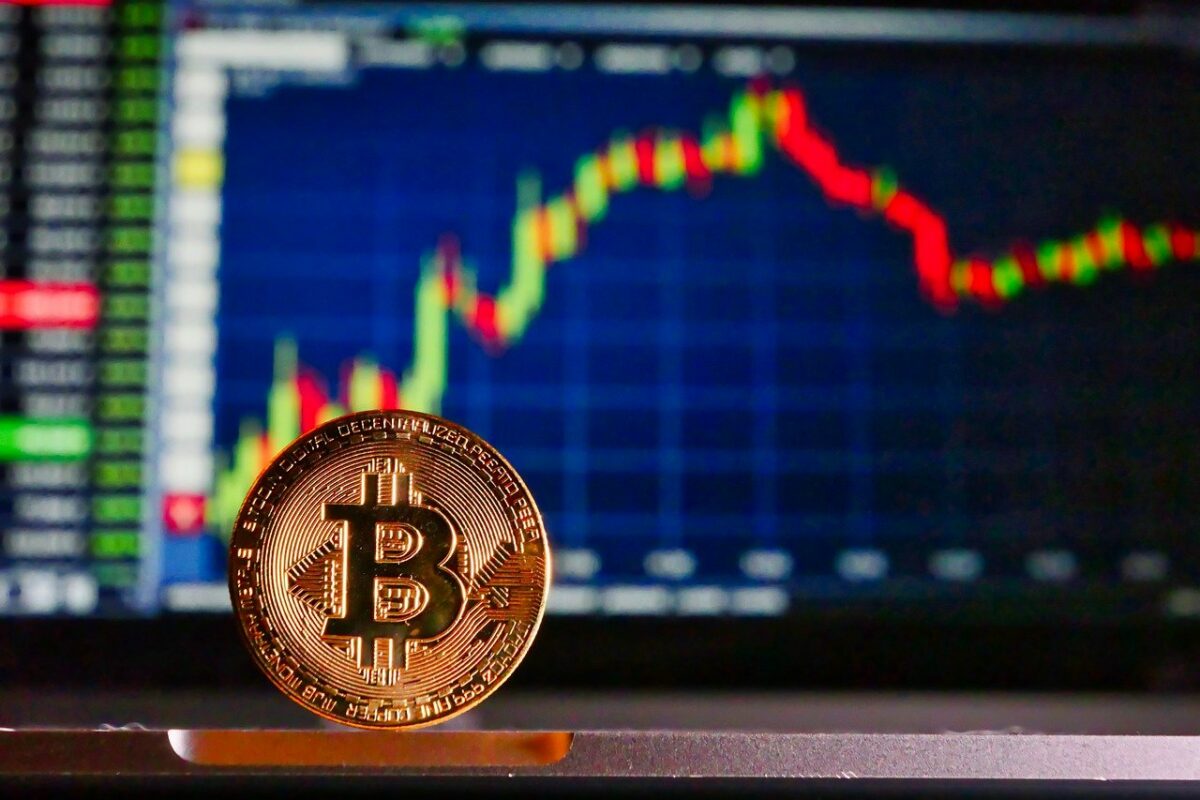 The anticipation around the approval of a Bitcoin ETF in the United States has been gaining momentum over the past few weeks.

In fact, earlier today, the investor education handle of the U.S Securities and Exchange Commission tweeted out a set of guidelines. These are meant to raise awareness among investors about the risks and benefits of investing in a fund that holds BTC Futures contracts.

Before investing in a fund that holds Bitcoin futures contracts, make sure you carefully weigh the potential risks and benefits.

Check out our Investor Bulletin to learn more: https://t.co/AZbrkpfn8F

This has resulted in bullishness returning to the market, pumping the top cryptocurrency’s price by $2000 on the charts. The rally was fueled after speculations regarding the approval of a BTC ETF received a further push. While the bulletin itself had been originally written in June, the timing of the SEC’s reshare has led many investors to turn hugely optimistic.

In the guidelines, the SEC has warned investors about the risks of losing their investments due to the price volatility of Bitcoin and its Futures contracts. Additionally, a possible difference in investment outcomes has also been highlighted by the agency as,

“A rise in Bitcoin prices may not result in a similar increase in the value of a fund holding positions in Bitcoin futures contracts.”

This is because it is not necessary for funds that trade commodity Futures contracts to have direct exposure to its underlying assets, which in this case, is Bitcoin.

BTC ETF is on the way!

Soon after the SEC’s tweet, Bloomberg ETF analyst Eric Balchunas tweeted about his sources confirming the regulatory body’s recent lack of opposition to a BTC ETF.

While the SEC’s tweet might have given impetus to the deduction, it was also fueled by other developments such as the asset management firm Valkyrie updating its Bitcoin Futures ETF prospectus and adding a ticker $BTF. This, according to Balchunas, only happens when funds are getting ready to launch.

The BTC Futures race now has 9 contenders, all of which are waiting for their applications to be approved. Out of these, the ProShares ETF has the most likelihood of receiving approval, noted Balchunas, who believes the fund will most likely start trading from next week.

With Bitcoin’s price oscillating around $60,000 at press time, analyst Alex Kruger claimed that the market is “mainly trading a BTC futures ETF approval.” As capital is being pumped into Bitcoin’s CME contracts, the analyst believes approval will now decide the fate of these contracts.

Thinking will be about 50% priced in by decision time. That means pump on approval dump on rejection.

If approved the whole world will be talking bitcoin. It would be deafening.

Litecoin: How traders can capitalize on this ‘ideal’ buy entry