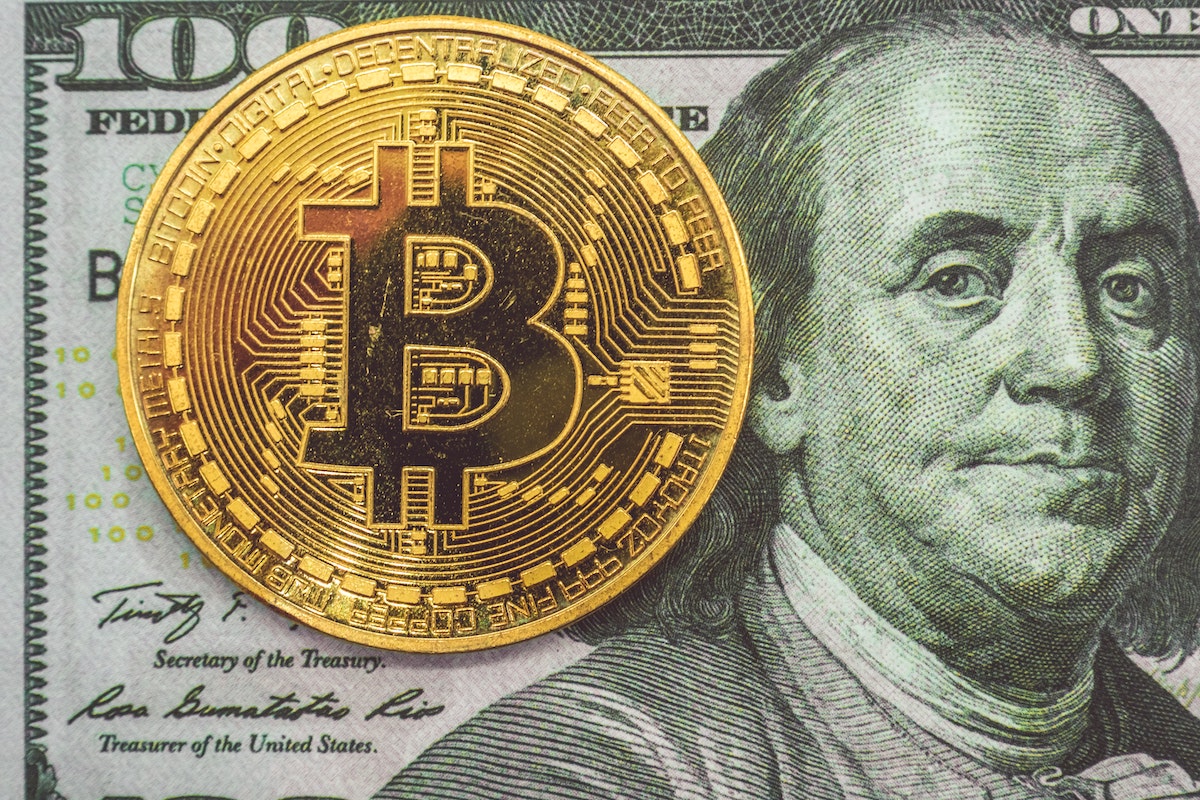 “Bitcoin could hit $100,000 in the next few years,” or maybe even by the end of 2021. Well, at least that’s what most analysts have predicted. But, here’s one thing for sure – This hike certainly isn’t going to be smooth.

Bitcoin, at press time, was trading at around $59k, a level still well below its all-time high of over $64k. It is, however, a significant improvement from its summer lows of $30k. Nevertheless, can it still attain the set benchmark?

Fidelity Investments‘ Jurrien Timmer spoke to CNBC recently to narrate a similar scenario. In doing so, he also touched upon different aspects of Bitcoin.

According to the exec, the ongoing rally, on the back of which BTC has hiked by 30%, hasn’t been fueled by momentum traders.

“This has not been a momentum-fueled run by short-term speculators. So, that gives me some confidence that this actually is a pretty sustainable move and is not a bubble that is about to burst.”

Even though the trajectory is up so far, “there really is no evidence that this is a bunch of momentum chasers bringing this up to $57,000,” he added.

Nevertheless, he sees Bitcoin hitting $100,000 by 2023 as momentum traders begin to buy into the recent rally. He based the said argument on his proprietary supply-and-demand model. 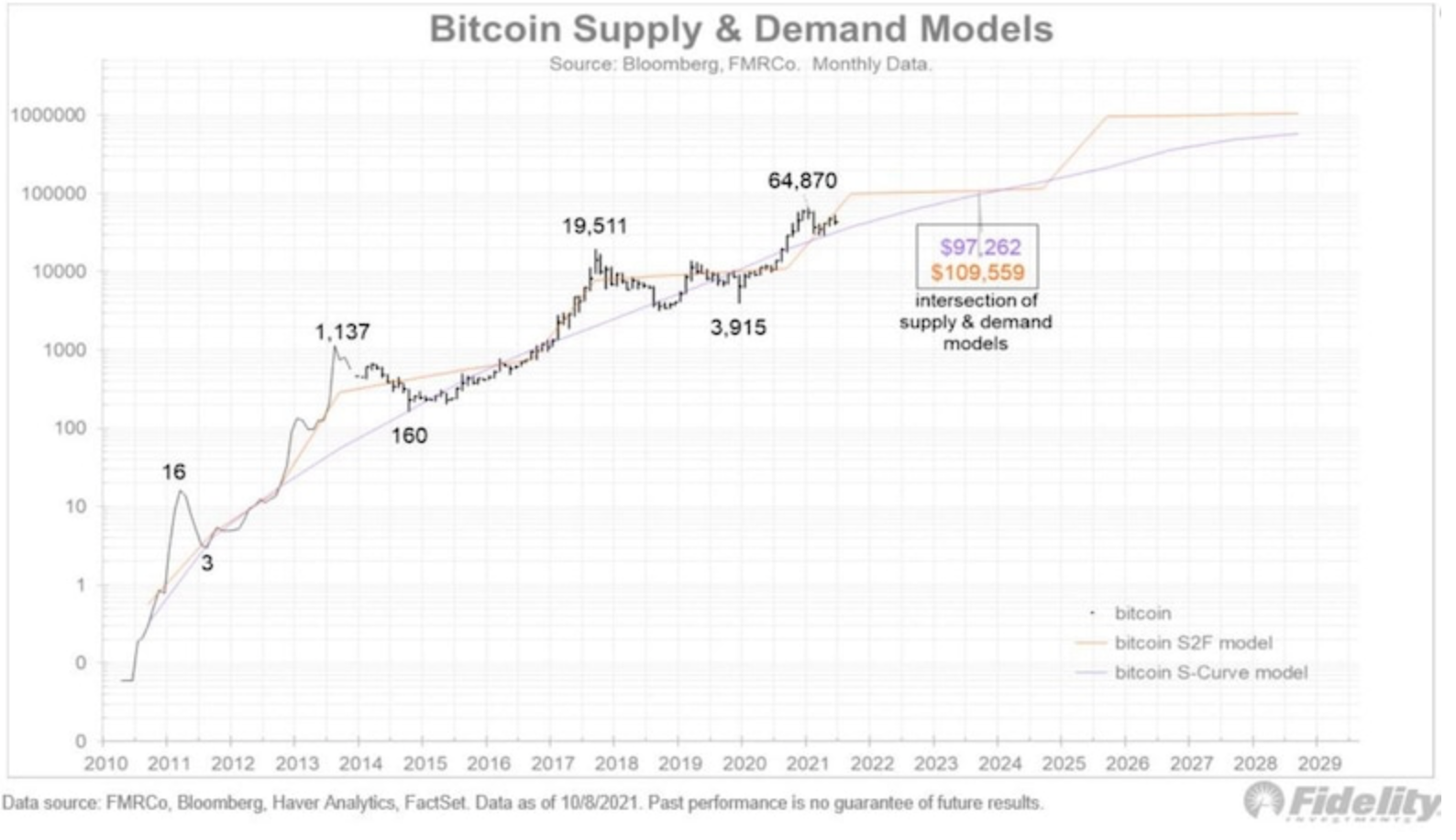 Bitcoin is up by over 30% so far in October, with the popular cryptocurrency reclaiming several key resistance levels. However, Timmer doesn’t see Bitcoin’s recent move as “excessive” based on the relative price action between Bitcoin and gold.

“Bitcoin is a more convex version of gold. It has an ever scarcer supply and gold does not have the network dynamics that bitcoin does, so it makes sense that bitcoin would outperform gold. Bitcoin and gold are two different players on the same team.”

Why there’s more to it than meets the eye

Many in the cryptocurrency community believe if Bitcoin does hit $100,000, it could become a threat to the U.S dollar. However, Timmer doesn’t think so.

In fact, the exec believes there’s an argument to be made for Bitcoin’s proposition evolving from “being a store of value to a medium of exchange.”

Timmer shared similar views in a series of tweets just 3 days ago. Nevertheless, he remains bullish on Bitcoin in the long run. He concluded with a price projection, stating,

“I know better than to make bold price projections but I will note that the next (and last) time my supply-and-demand models intersect is at around $100k in 2023 or 2024.”

Related Topics:BitcoinJurien TImmer
Up Next