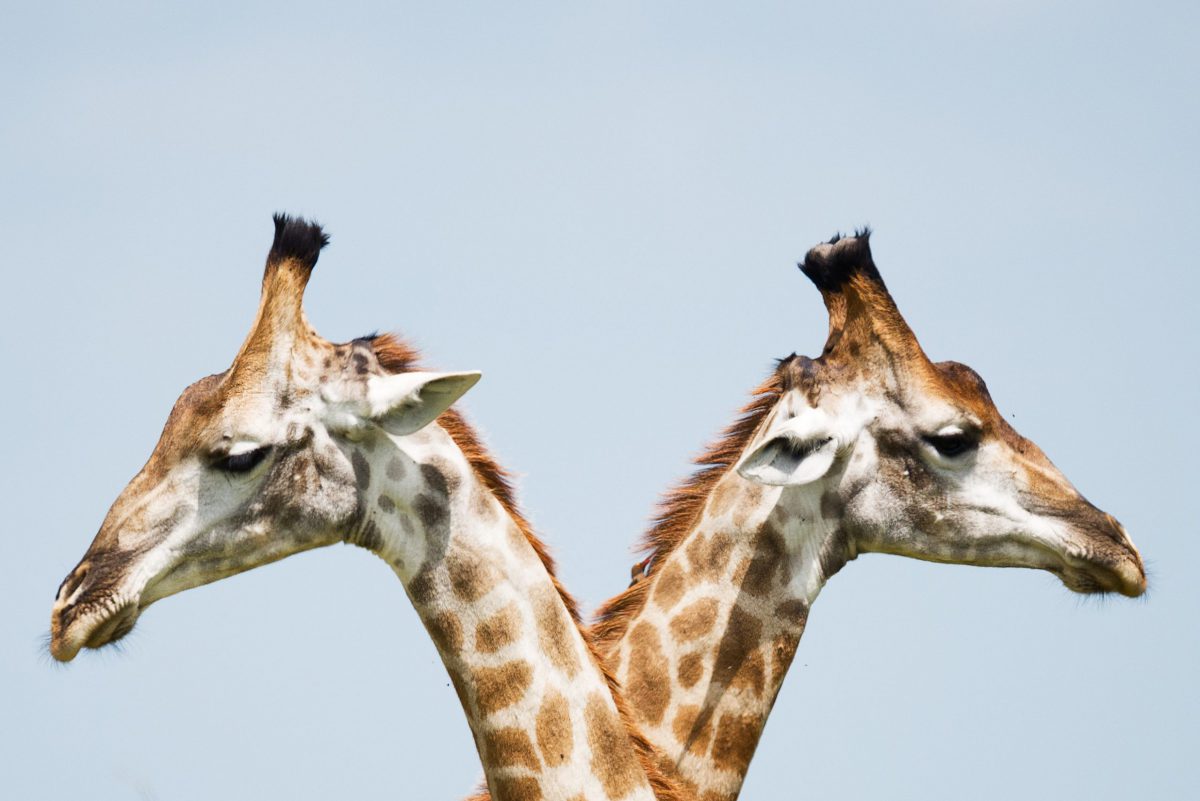 The spotlight shed on Bitcoin has only gotten brighter over the past couple of years. And yet, Ethereum has managed to stand tall beside it too. In fact, both assets have managed to galvanize a passionate community, with the rivalry between each asset’s proponents being fierce. While Bitcoin remains head and shoulders ahead in terms of market cap, valuation alone does not matter anymore.

The world’s largest altcoin has managed to outperform Bitcoin several times over the past few months. Now, however, both assets might be becoming more cohesive in terms of market reactivity and movement.

According to a recent Ecoinometrics report, both the crypto-assets’ net performance and risk-adjusted returns were split right down the middle over different timelines.

While their growth rates differ in actual value, they are still pretty close to each other. How did this come to be? Well, one of the main reasons for the same is the rise in correlation between Bitcoin and Ethereum over the past three years. 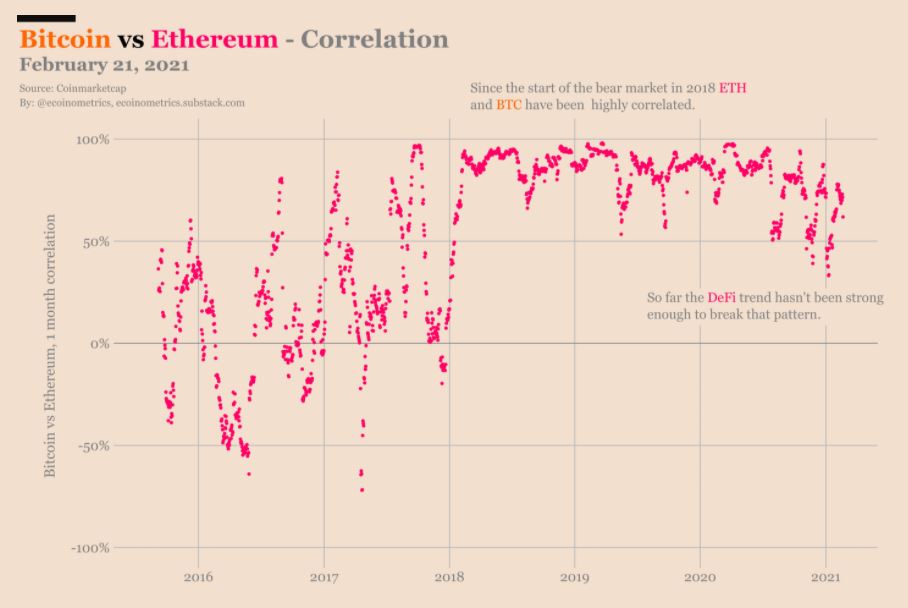 Since the start of 2018, the BTC-ETH correlation hasn’t dropped below 50%, with the same above 60%, at press time. While there is relative truth to the assertion that Bitcoin is driving most of the altcoin market’s growth on the charts, the introduction of DeFi has helped Ether surge individually as well.

There is vested interest with both assets

It is undeniable that Bitcoin and Ethereum have received the most attention from the financial ecosystem, more so than any other asset. In fact, significant institutional capital flows have largely been centered around the market’s top-two coins. Ergo, it makes sense that their movements are more intertwined than before.

The latest drawdown on the charts has been pretty comparable too. With both assets dropping a similar value percentage over the last 24 hours, a stark difference from March 2020 can be highlighted. At that time, Ethereum registered an 85% drop, in comparison to Bitcoin’s 67%.

While the above dataset is not comprehensive, it is hard to deny Bitcoin and Ethereum’s improved co-dependence over the last 2 years.