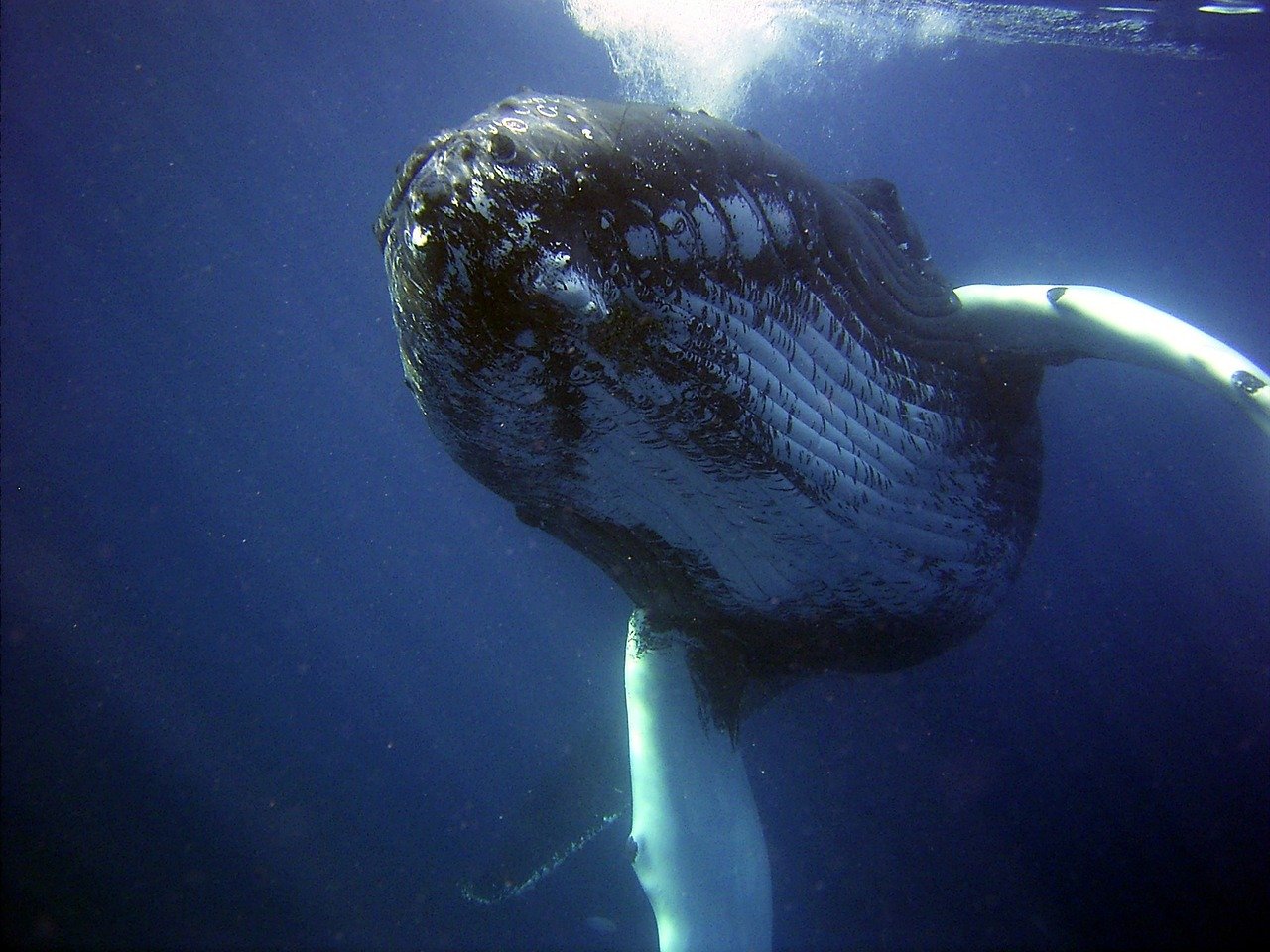 After a 24-hour low of $45,201 in the price, Bitcoin recently endured a major pullback. Amid the price dips, many shared bearish sentiments about the price of the asset. However, MicroStrategy CEO, Michael Saylor expressed his bullish predictions on the asset.

In a recent interview with CNBC Squawk Box, Saylor predicted that 7-8 billion people will eventually have “a bar of digital gold” on their phone, which they will use to store their “life savings.”

Over the last 24 hours, certain negative sentiments about Bitcoin appeared to have been doing the rounds on crypto Twitter, which occurred during Bitcoin’s downward trend.

About 22 hours ago, United States Secretary of the Treasury, Janet Yellen said that digital currencies posed many issues. She regarded Bitcoin as a “highly speculative asset” and that the crypto is “extremely inefficient for conducting transactions.” This was followed by Bill Gates’ recent views. Gates admitted that he was “not bullish” on the asset and was still not impressed by Bitcoin’s volatility and irreversible, anonymous transactions.

According to Saylor, people are not aware of the fact that “Bitcoin is egalitarian progressive technology.” He compared the asset’s trillion-dollar market cap achievement, in 12 years, which outshines that of several tech companies that took decades longer.

He added that “the world needs” Bitcoin and expects a “billion people” storing their value” à la “a savings account” on mobile phones within five years.

They’re going to want to use something like Bitcoin…[It] is the dominant digital monetary network.

Recent news about Bitfinex and Tether’s settlement with NYAG could have also nudged the falling price in an upward direction. Moreover, CEO of CryptoQuant stated that Bitcoin whales are protecting the “44K’’ support.

As expected, "they" protected the 44k level.

I think $BTC will go up or sideways as there's no more Tether FUD. https://t.co/b5WhIo9cZG

At press time, Bitcoin surged by 6.3% in the last hour alone and was trading at $48,990 on major exchanges.

Bitcoin-Ethereum correlation: Ways the market has changed its dynamics