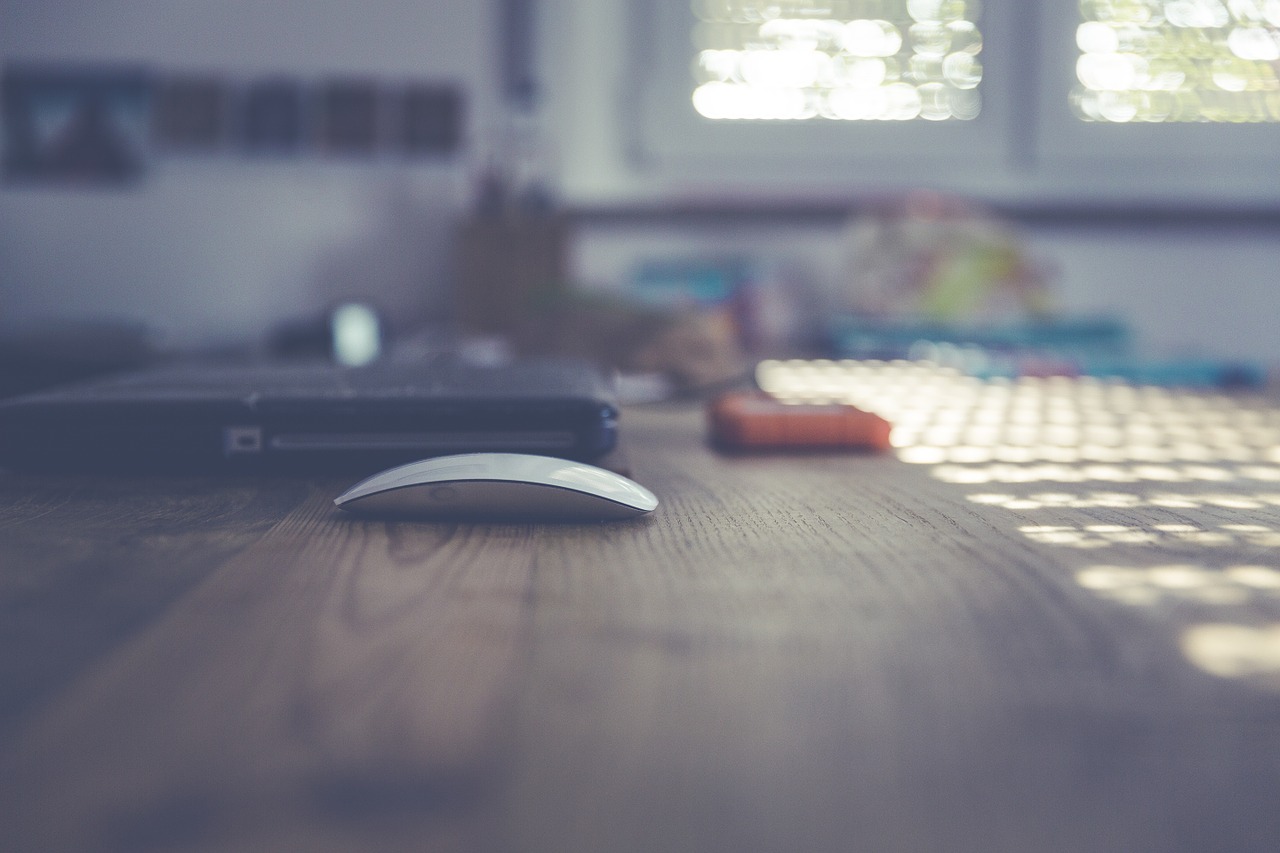 Losses registered by the likes of Bitcoin and Ethereum erased nearly $150 billion from the entire crypto-market in the last 24 hours alone. While the king coin fell below the $50k price level, ETH dropped under the $1,500-mark. Needless to say, the repercussions were felt across the altcoin market, with the same flashing red, at the time of writing. 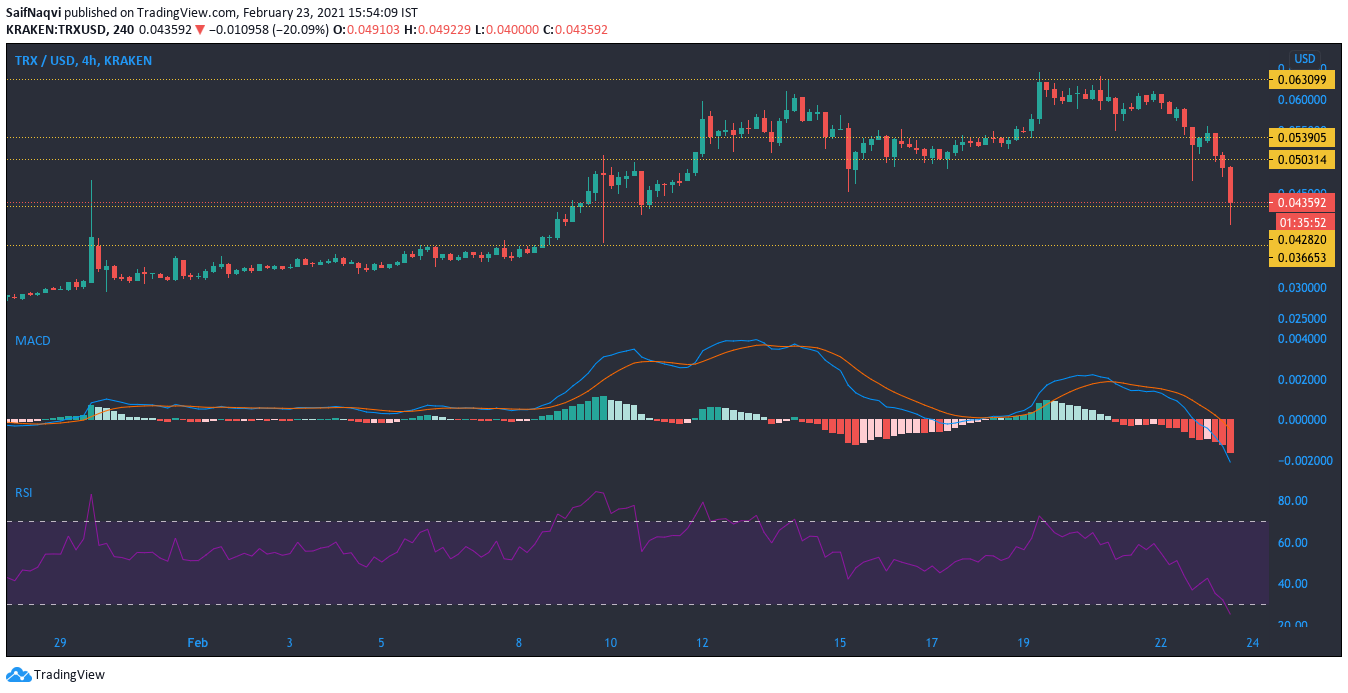 Tron moved deeper into the red territory, at press time, after its price dropped by nearly 20% in the last 24 hours.

The RSI fell steadily from the $0.062-price level and found itself in the oversold zone. The MACD line moved well below the Signal line, while the histogram observed rising bearish momentum. In case of an extended fall, the next line of defense at $0.036 can be tested. A reversal from this point onwards can see TRX scale its $0.05-resistance level. 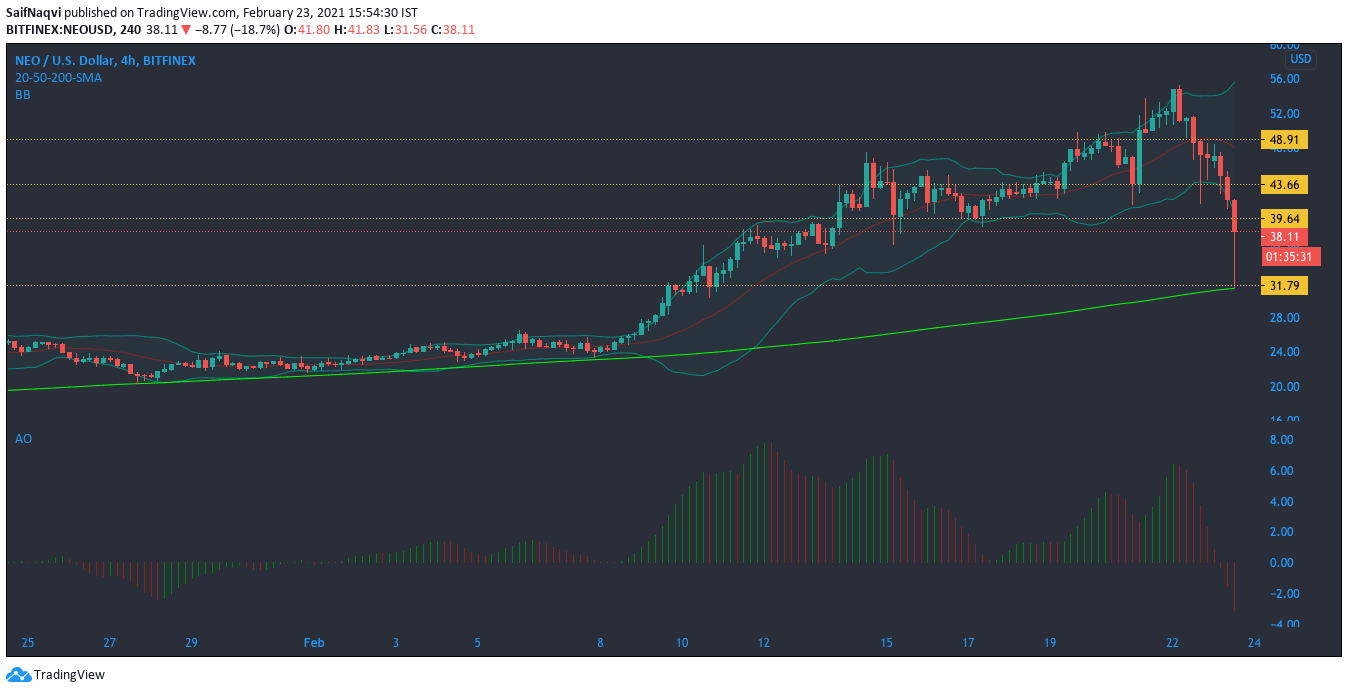 Much like its counterpart Tron, Neo slipped below multiple support levels at the time of writing as daily losses amounted to nearly 30%. The next support level lay at $31.8, a level coinciding with the 200-SMA (green).

The Awesome Oscillator moved below zero since momentum was strong on the selling side. The Bollinger Bands registered high volatility in price as the candlesticks moved along the lower band. A reversal at the press time level could see Neo move closer to the $40-mark, but gains would largely depend on bullish cues from the broader market moving forward. 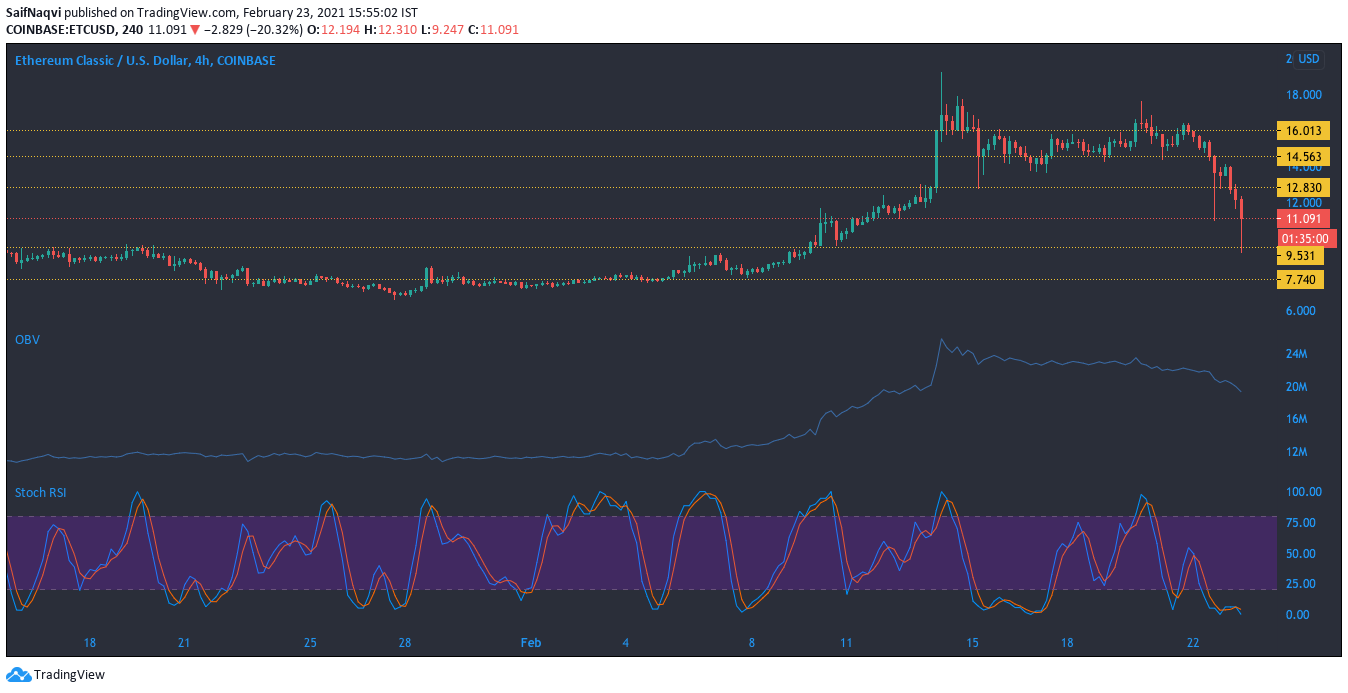 Ethereum Classic followed the broader market trend and moved south as the bears maintained control over the price. The On Balance Volume dipped on the charts after ETC touched the $17-mark. While the Stochastic RSI traded in the lower zone, a bullish comeback could be delayed considering the current state of the altcoin market.

Support lines at $9.5 and $7.7 could offer some relief if the sell-off continues over the next few sessions. Conversely, the $12.8-resistance must be flipped to consider a bullish reversal for the crypto-asset.

Bitcoin-Ethereum correlation: Ways the market has changed its dynamics