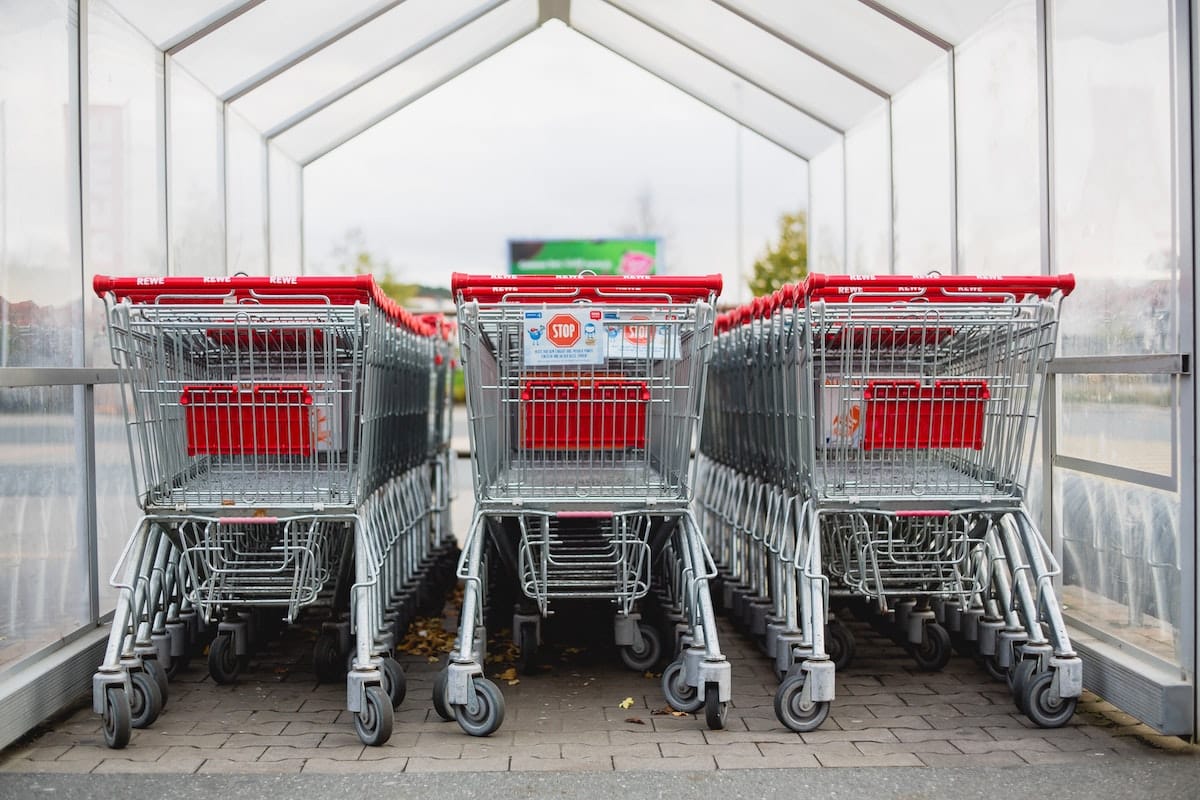 Cardano, one of the most trending assets witnessed immense buying activity within a relatively shorter time frame. But you ask, what was the reason behind the unprecedented spark?

All credit goes to…

Well, different aspects have helped the token reach a significant mark. At the time of writing, ADA traded above the $0.54 mark on CoinMarketCap. ADA holders, indeed, have supported the token through thick and thins.

The total number of wallets created on the Cardano network reached a new milestone. Despite the further delay of the anticipated Vasil upgrade, the entire ADA wallets in existence surpassed 3.5 million (3,510,499). 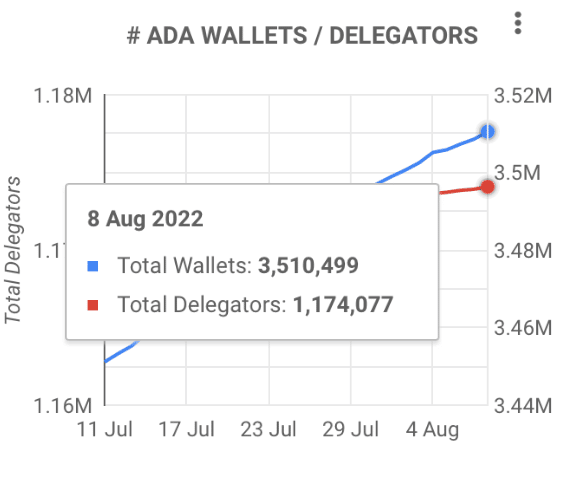 ADA delegators grew simultaneously as well as per data collected from Cardano Blockchain Insights on 9 August. At press time, the total number of ADA delegators on the chain was 1,174,077.

In addition to this, the number of smart contracts on the platform exceeded 3,000 for the first time this month. It currently stood at 3,043.

Notably, ADA whales acquired >130 million worth of ADA in the last eight days according to Santiment’s graph below. 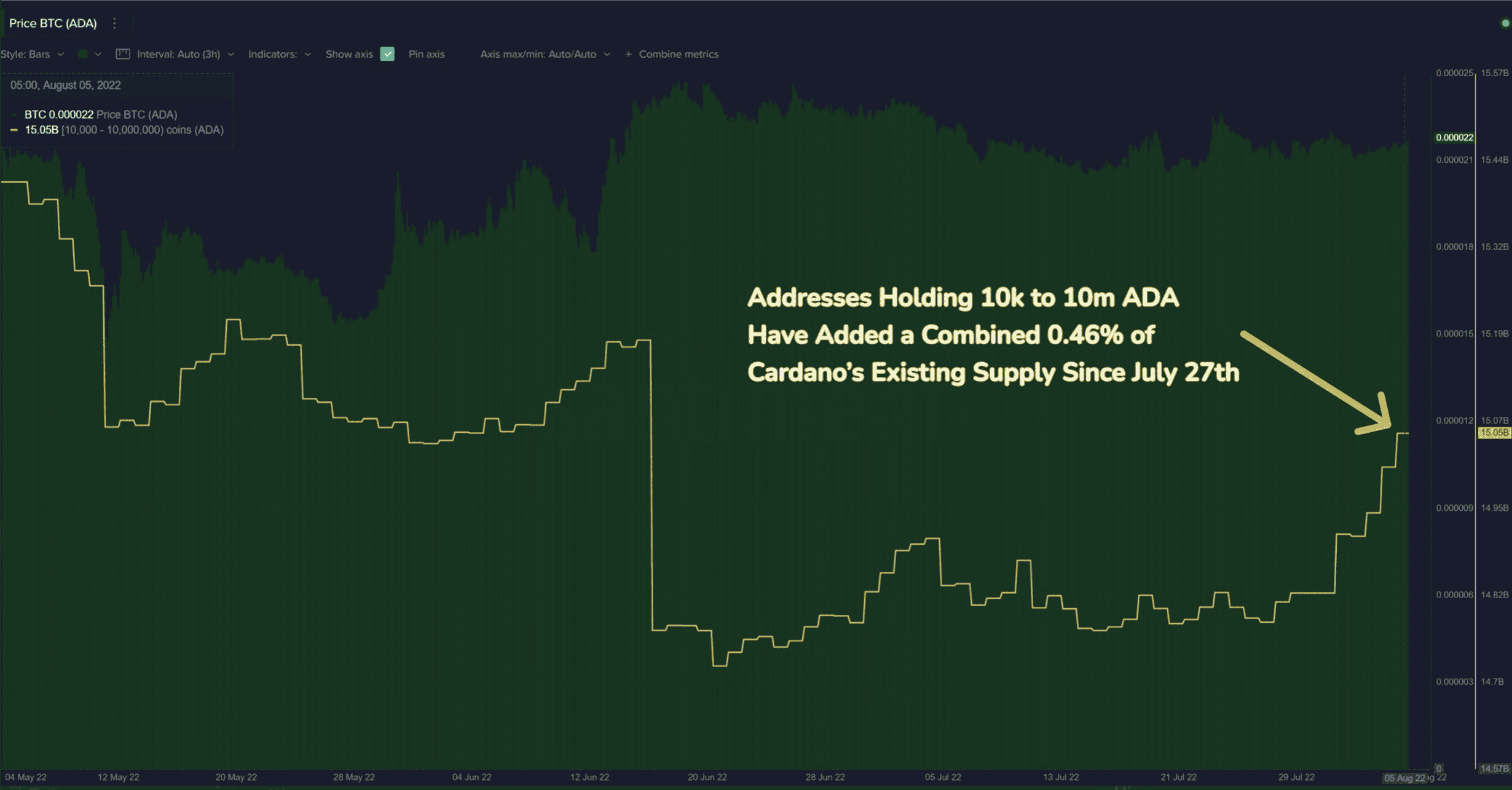 Meanwhile, ADA was one of the top 10 most traded assets among the top 4,000 BSC whales just 24 hours ago.

Unfortunately, Cardano, despite showcasing such bullish developments, couldn’t really aid ADA’s price or even speculations against it.

For instance, Billionaire Mark Cuban recently made claims that Dogecoin had greater utility than Cardano. In an interview, he said, “I still think Dogecoin has more applications available to it than Cardano.”

But Cardano’s community-focused enthusiasts were quick to respond. A Twitter account by the name ADA Whale, for instance, replied,

“Can’t really get mad about Cuban. Was a factually wrong statement meant to incite. He doesn’t have a great crypto track record, and his outlook on it is probably day and night to ours. From his responses he doesn’t seem too hot on crypto in general, seems less cardano specific.”

Bitcoin, Ethereum have this new tale for risk-averse investors