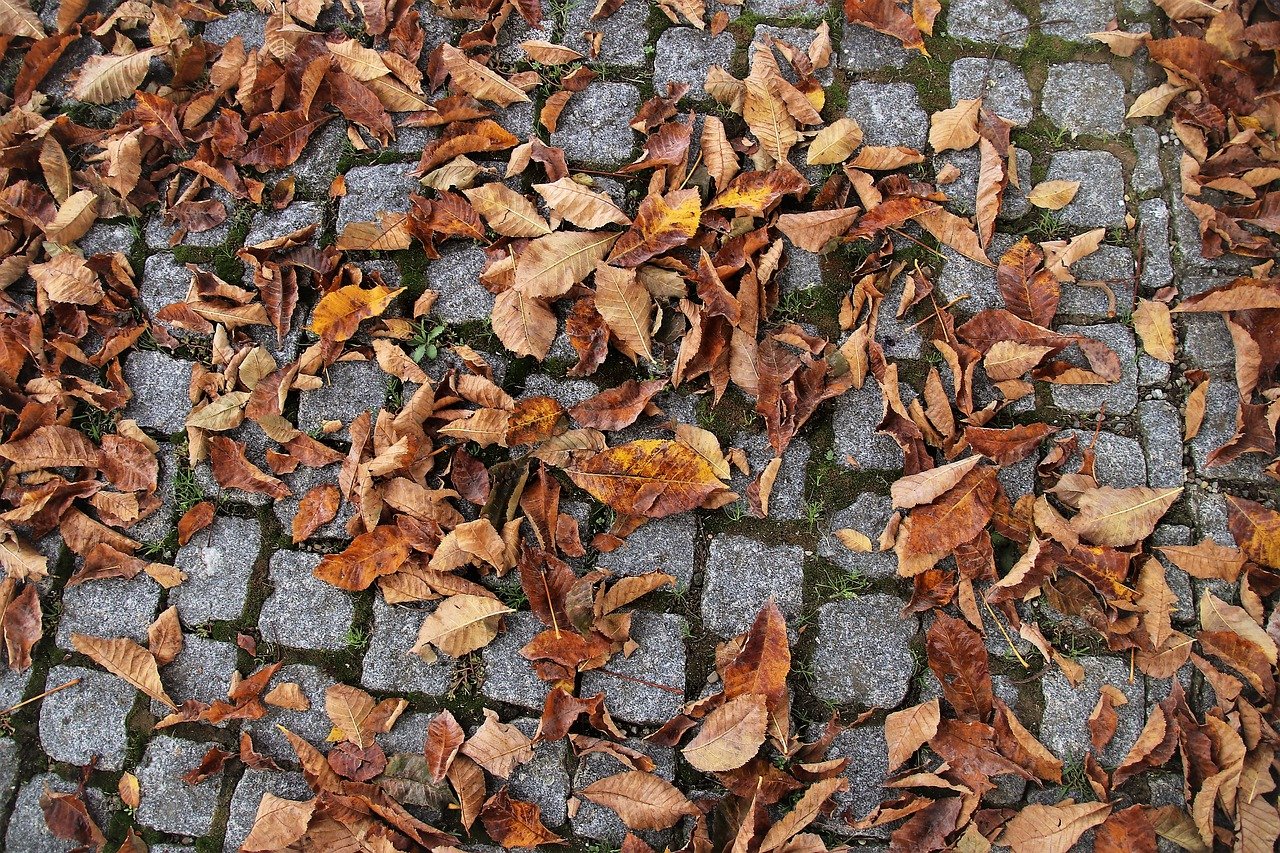 Commodity Strategist Mike McGlone shared on Twitter recently that his data points to an accelerating pace of Bitcoin replacing Gold “as a store of value in investor portfolios.” While the precious metal will always have a place in “jewelry and coin collections,” Bitcoin on the other hand seems to be “pushing aside the old guard” and will replace the metal as an inflationary hedge.

According to McGlone’s data, investors have frequently chosen Bitcoin over gold in terms of its store of value from 2017 onward – as shown in the image below: 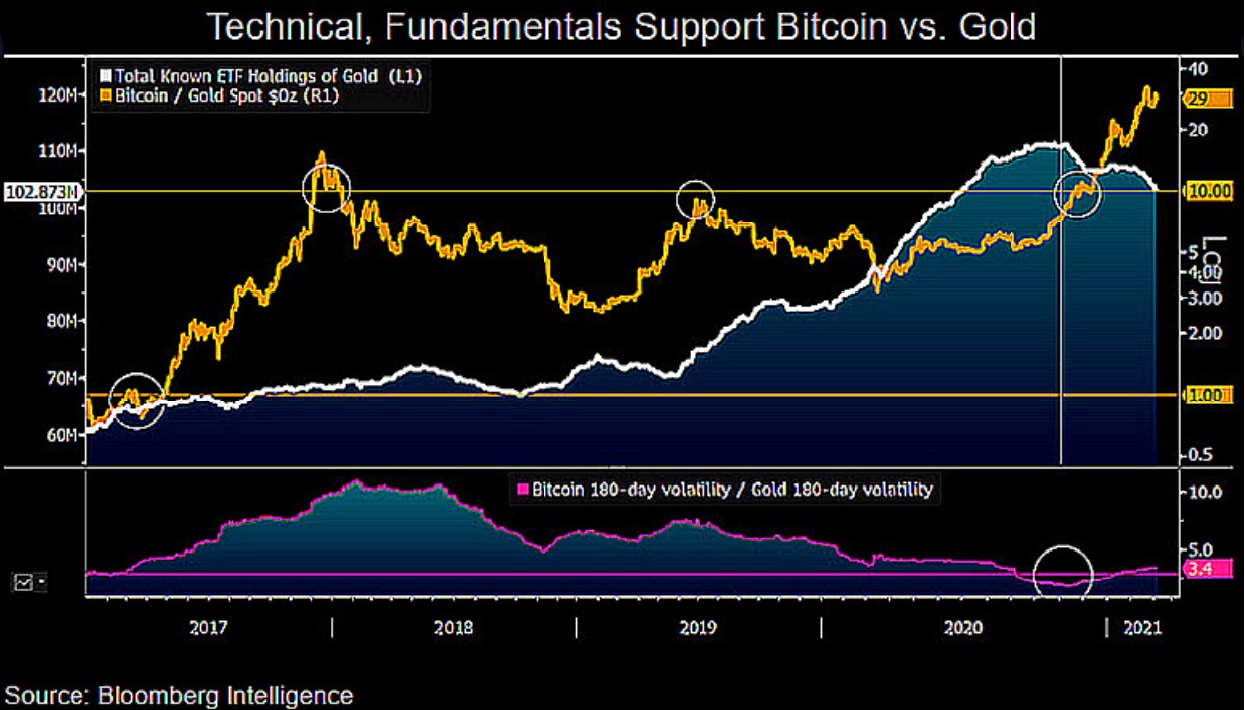 In addition to the asset’s growth over Gold, McGlone has been bullish about Bitcoin’s price as well.

McGlone who earlier predicted, quite accurately, that Bitcoin would surge to the $50,000 mark, recently made a new prediction. He stated that the price of Bitcoin will continue to appreciate to eventually hit the $100,000 milestone by 2025, a target expected by many other Bitcoin bulls. He based his forecast on the asset’s growing popularity, which is seeing increasing adoption, even among mainstream investors. The expert once said that financial markets may even want to replace US Dollar reserves with Digital Dollars and Bitcoin.

Some maximalists such as MicroStrategy CEO Michael Saylor even cautioned investors to sell their gold, and buy Bitcoin instead. According to him, “gold is dead money” and that “other people are going to sell their gold”.

Gold advocate Peter Schiff who always counters such arguments remains certain that Bitcoin is a scam and argued that it couldn’t replace gold only because it appreciates at price. Schiff’s criticism of Bitcoin has often irked traders.

One trader dedicated a comparison of his investment in Bitcoin and Gold to Schiff. He claimed that $1 invested in Bitcoin vs Gold over 11.4 years amounted to: