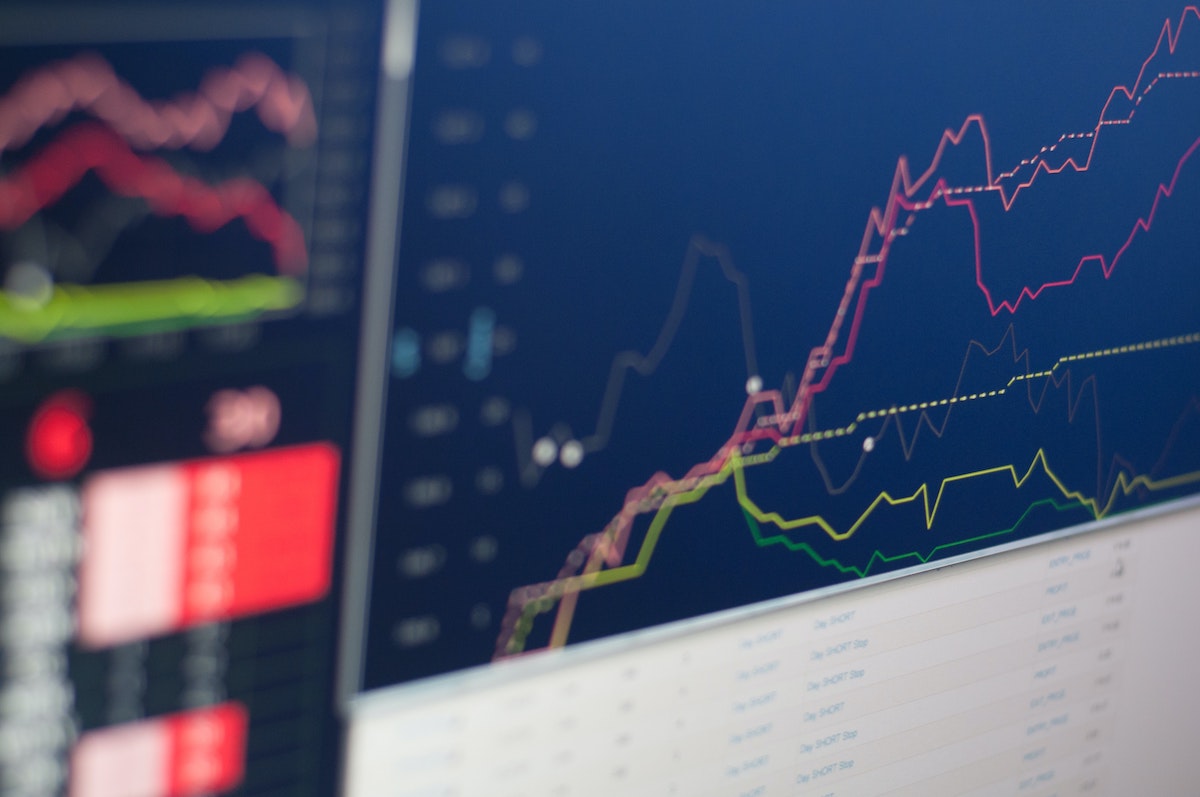 A new type of exchange-traded fund sprang into the public markets with the arrival of ETFs tied to Bitcoin futures. These ETFs invest in contracts used to speculate on future BTC prices. They can be purchased and sold like a stock and don’t require buyers to hold an account at a cryptocurrency exchange or to have a crypto wallet. The SEC chairman, Gary Gensler struck a similar tone, igniting a rush in tailor-made ETF filings.

The cryptocurrency hit the New York Stock Exchange on 19 October with the introduction of a new Bitcoin-linked fund (ProShares). The fund quickly grew to over $1 billion in assets, becoming the quickest ETF to reach that threshold, according to Bloomberg data.

However, Bitcoin future ETFs have under-performed compared to the actual spot pair – since 2018!

The aforementioned graph accounted till July of this year. But even now, it’s no different. According to the CEO of Compound Capital Advisors, Charlie Bilello, Bitcoin futures ETFs are drastically under-performing compared to the spot Bitcoin while being down 19% against the spot’s 9%.

Consider the “Returns since inception” chart below. Here two lines reflect the performance of ProShares ETF and the spot Bitcoin trading pair against the U.S dollar.

The first Bitcoin futures ETF raised over $1 billion in its first 2 days, the fastest an ETF has ever hit that mark.

It's down 19% since launching vs. a 9% decline for Bitcoin. Why the differential? Contango, where bitcoin futures price > spot, causing a negative roll yield. pic.twitter.com/QjpvrViDpu

The difference between spot performance and the ETF is explained by the contango. It is a condition in which the price of an underlying asset trades at a discount compared to the price of the same asset’s futures.

Yet Gensler wants it? Why?

As mentioned above, the SEC Chairman had rejected spot BTC ETF application. He doubled down on concerns regarding a spot BTC ETF in an attempt to “protect” investors. But is that the case here?

At press time, the BITO ticker witnessed a major setback. It traded at around the $30 mark with an 11.27% correction. Ran NeuNer, a famous CNBC host shed light on the same narrative. He tweeted:

However, this was not all here.

The CEO of Compound was criticized as well following his main tweet above. Bloomberg ETF analyst Eric Balchunas pointed out the inaccuracy of the data provided. Balchunas said in his tweet that the fund is trailed by 2.5% monthly. Another individual added the following:

As per Yahoo Finance, the fund trades at approximately a 2% premium compared to the spot asset instead of 10% from data provided by Compound CEO Bilello.

However, be it inaccuracy, under-performance and whatnot, Gensler ideally approving a spot ETF would create a world of difference within the crypto ecosystem.

Growing network, sloppy price – Where next for Cardano