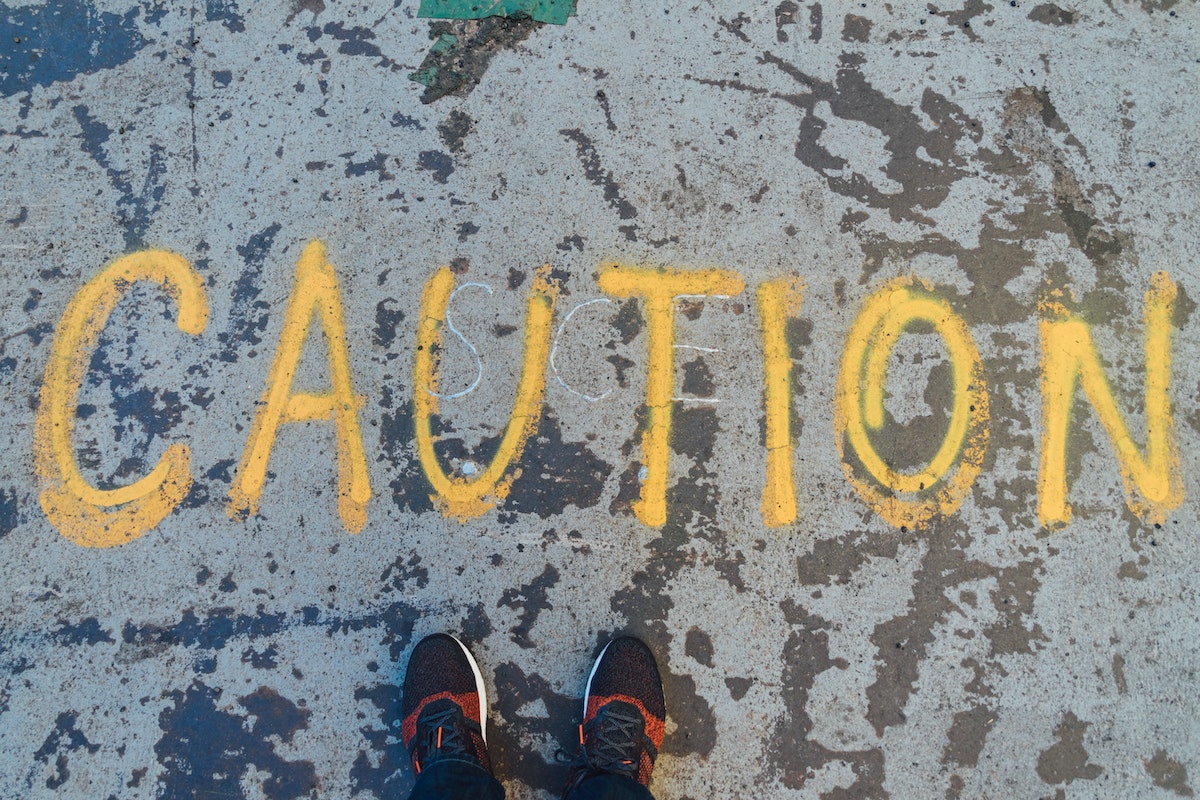 Digital currencies, like Bitcoin, have been left largely unregulated by major governments across the globe up to this point. That said crypto traction has also been increasing at an exponential rate over the years. Hence, like other markets, crypto investors need more protection to avoid scams.

Crypto investors could be cut out of Britain’s compensation program designed to protect customers against companies that go bust, a new proposal says https://t.co/dF6IBKZA6A

U.K regulatory watchdogs FCA or the Financial Conduct Authority have released a ‘Discussion Paper‘. As per this proposal, cryptocurrency investors could be denied Britain’s compensation program when companies go bust. The regulator said the following in the discussion paper:

“…particularly high risk or alternative investments, such as crypto-assets and unlisted securities, could in certain circumstances be excluded from the Financial Services Compensation Scheme.”

Consider this, the regulators have warned users against most firms selling crypto investments in the past. Despite that, crypto traction has increased to a significant level. Just in October, The U.K’s national reporting center is said to have received over 7118 complaints. Overall, crypto frauds had hiked by 30% regardless of the warning.

According to this traders would not have access to compensation anyway in this case if things go south. Still, the FCA will protect as much as 85,000 pounds ($112,700) per customer or victim. This might sound more than sufficient but that isn’t the case.

“Levies on companies have more than doubled in a decade to 717 million pounds after a series of investment firms failed, and the FCA is looking for ways to reduce the cost,” the report added.

This stands considering the current situation within the crypto market. In addition to this, the regulators are speculating  whether high-net-worth or sophisticated individuals should be eligible to claim compensation.

Overall, reports have emerged shedding light on the sheer need for crypto regulations. In fact, victims lost over $200 million in the first nine months of the year alone. The FCA said in November that crypto investors should be prepared to “lose all their money.”

US regulators rode on the same bandwagon as well. Gary Gensler, chair of the Securities and Exchange Commission, warned in August that the cryptocurrency market is “rife with fraud, scams and abuse.” He added that “a lot of people will be hurt” if the U.S. government doesn’t boost investor protections.

(For context: The Investor Advisory Committee, established by Section 911 of the Dodd-Frank Act, advises the SEC on regulatory priorities, including “initiatives to protect investor interests and to promote investor confidence and the integrity of the securities marketplace.”)

Related Topics:UK FCA
Up Next

Bitcoin futures ETF has under-performed spot prices since 2018, is it still viable?