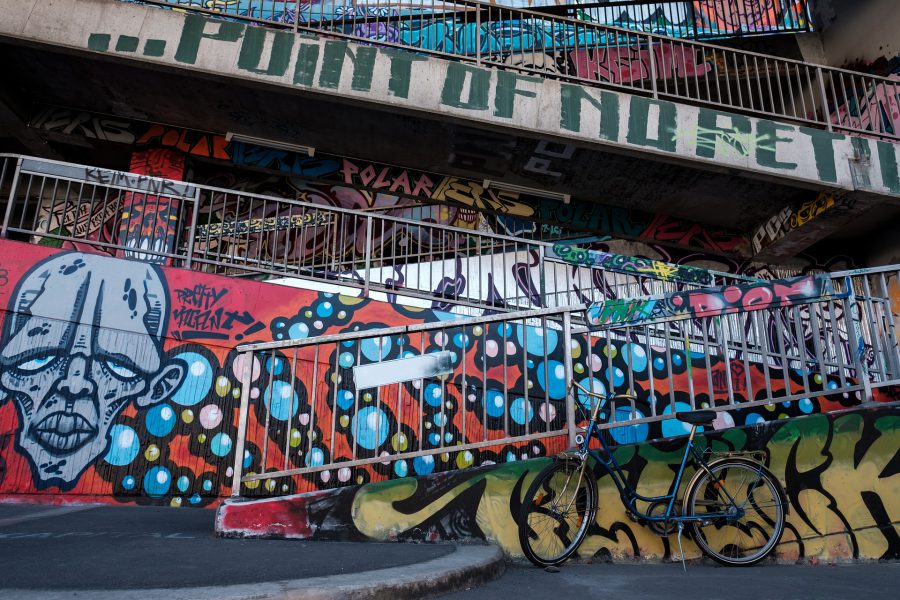 Tron, the 14th largest cryptocurrency in the world, was witnessing a bullish growth of 4.41 percent over the past 24-hour with a market cap of $1.19 billion. The recorded volume was also pretty significant with $524 million and the token was traded the most on Biki exchange, which was responsible for around 10 percent of the overall trade. 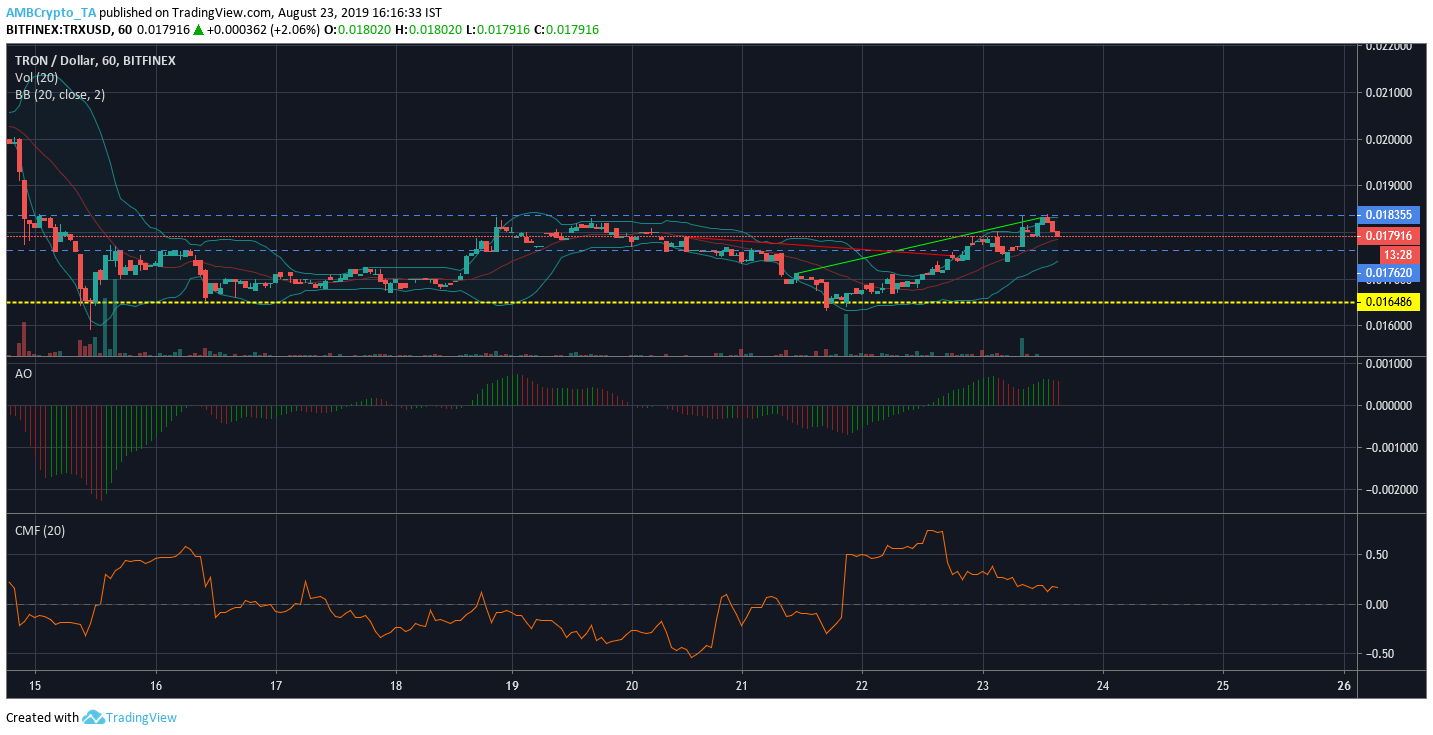 The Bollinger Bands were converging in the charts suggesting decreased volatility at press time.

The Chaikin Money Flow or CMF suggested that the capital flowing in was marginally higher than capital going out. 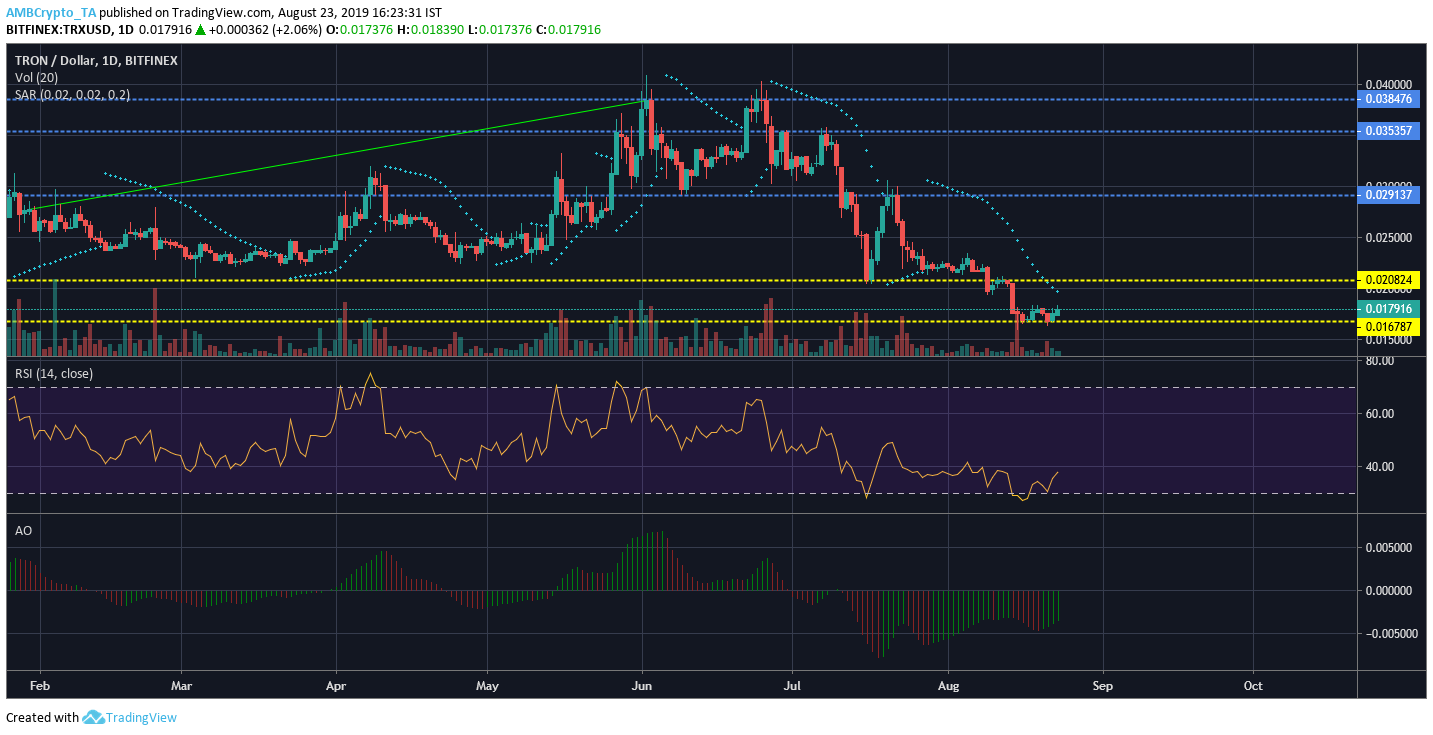 The long term chart was dominantly bearish as the token had recently breached the long support of $0.0208, establishing a new one at $0.0167. An uptrend was exhibited from $0.0277 to $0.0383, after which the price slumped severely.

The Relative Strength Index or RSI remained close to the over-sold section after the RSI line remained under the 40-line marker.

Tron, despite experiencing a growth of over 4 percent at press time, failed to exhibit major recovery for the loss which was witnessed over the last one month.

Bitcoin goes under $10,000 as coins reaches an impasse between bulls and the bears