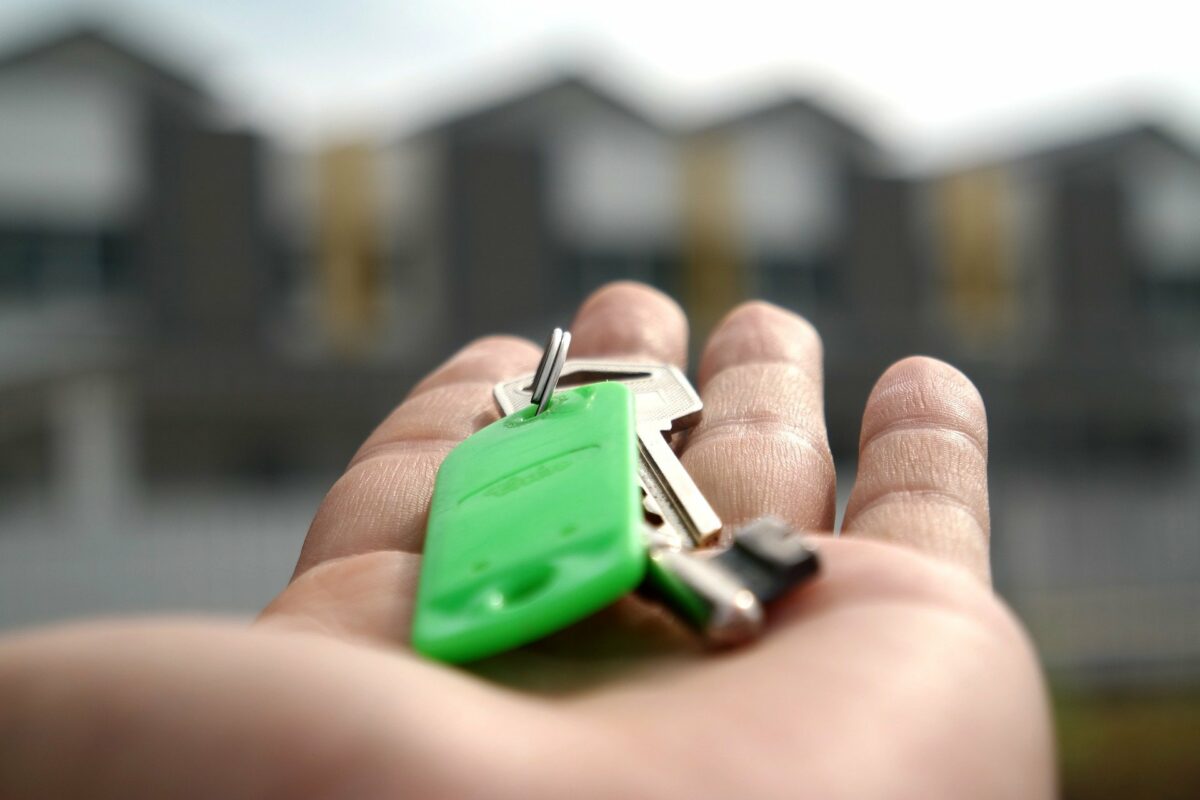 The Bitcoin market is such that more often than not, the cryptocurrency’s movement is dictated by a series of catalysts, each of which can either be bullish or bearish. The upcoming Grayscale unlocks are supposed to be those catalysts. However, what impact will these have on the market? That, alas, is a question yet to be answered with a lot of certainty.

What is this unlock period though? Here’s a brief primer –

Grayscale Bitcoin Trust is one of the world’s biggest fund managers and allows institutional investors indirect exposure to cryptocurrencies via the issuance of GBTC shares. The latter are bought directly by investors via daily private placements by paying either BTC or USD. The aforementioned unlocks refer to the period after the lock-up period, a period during which these investors cannot sell their GBTC shares in secondary markets.

Now, starting from the 13th, the biggest unlocks of the year will be happening over a 2-month period, with 16.24K BTC scheduled for unlock on the 18th of July itself. Needless to say, the same has precipitated concerns that this could trigger open selling on the market, actions that will strengthen the selling pressure already on the market.

And, there are many who hold this view. JP Morgan, for instance, told its clients recently that the world’s largest cryptocurrency might fall to $25k on the charts thanks to the aforementioned unlocks.

Others, however, have disagreed with Arca’s Jeff Dorman recently observing that,

“….. this has no effect on Bitcoin itself — the Bitcoin in the trust does not trade, only the shares trade. Moreover, since most buyers of GBTC were doing it for the arb back when GBTC was trading at a premium to NAV, they were also shorting Bitcoin.”

Dorman also went on to conclude that on the contrary, as funds unwind these trades, buying pressure will come into the market since “those who sell GBTC will have to buy back Bitcoin to cover the short-leg of the trade.”

However, thorny issues such as these rarely are black and white and infrequently have straightforward answers. This was the subject of a recent Lark Davis thread, with the popular analyst and trader juxtaposing previous GBTC unlocks with BTC price drops in an attempt to draw a relationship between the two.

4.2 Here are some curious points to consider. There were around 35K BTC of shares unlocked June 20-23 during which BTC also dropped 20%. It also coincided with the biggest China FUD news and miner sell off. Want some more interesting numbers? Cause this shit will blow your mind.

The analyst also claimed that back when 15K BTC shares were released between 19-21 December, BTC’s price dropped by 10%. Later, when 22 and 24 March saw more GBTC shares being released, the crypto-asset fell by 14%. ‘

Now, while on the contrary, the market didn’t move much following the February releases thanks to “Tesla and Musk pushing the market higher,” the big story here is,

“From April 14th (the top) until May 20th (one day post bottom) a total of 77,000 Bitcoin worth of GBTC shares were released. The biggest single-day release in that period? May 20th, one day after the bottom.”

What does this mean, however? Well, this is where educated guesses border on the speculatory. Owing to the 50% drop in price corresponding with the mega unlock period, one can hypothesize that some institutions have been shorting ahead of these unlocks, with the same likely to be the case for the July unlocks too.

Think about it – Ordinarily, a GBTC share release should NOT have an impact on BTC’s spot prices. After all, no spot BTC is being released into the market. Then again, that’s assuming this is an ordinary market, which it certainly isn’t, at least according to some.

“In theory, a GBTC release should have no market impact on spot prices. BUT this market like all markets is massively manipulated and the GBTC product is too complex for most investors so it allows the manipulators to prey on you by spreading misinformation.”

It’s worth noting, however, that even those who predict the impact of the unlocks to be bearish are of the opinion that from August onwards, with no big unlocks coming, the markets can be bullish again.

Can the SEC go after Cardano or Polkadot next?