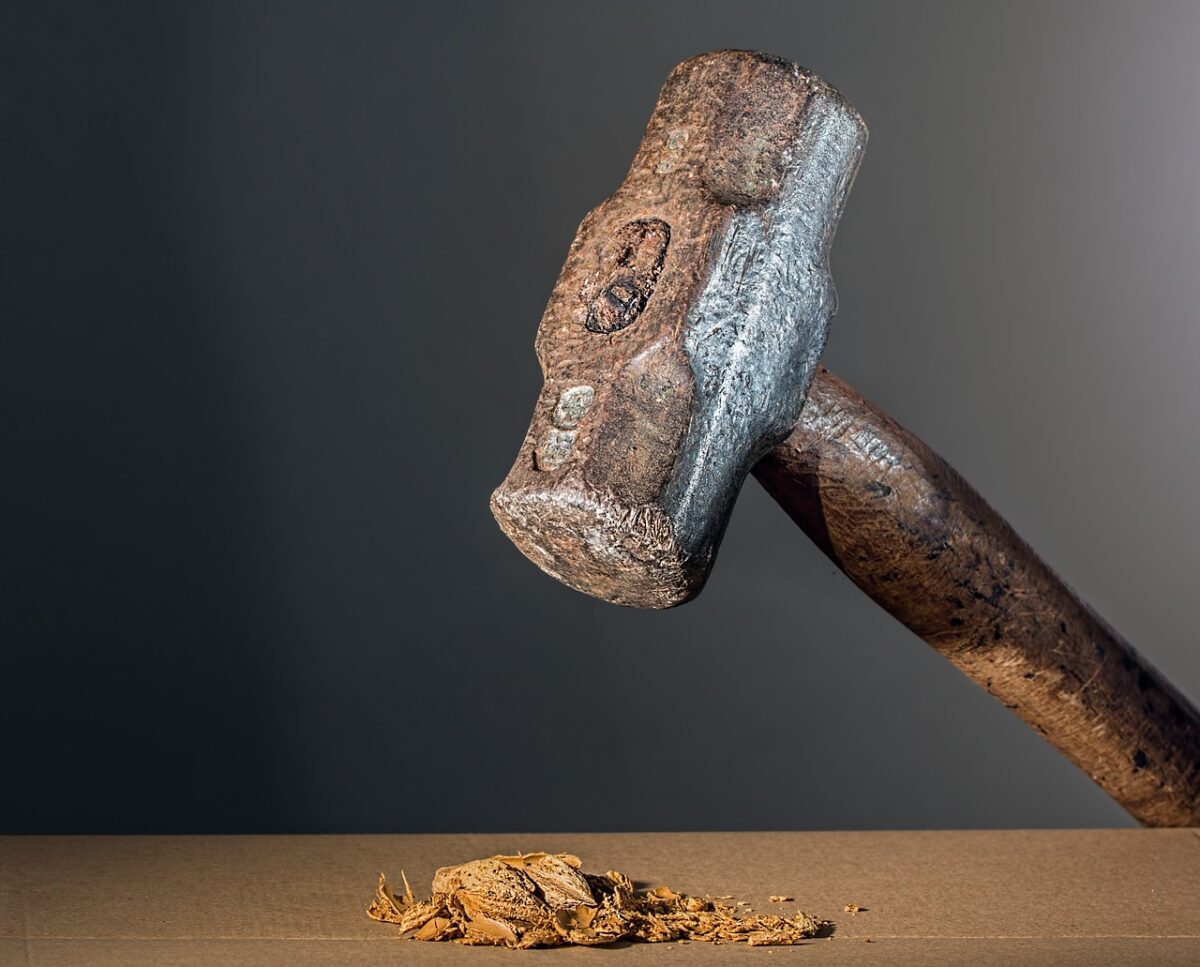 Regulatory concerns have been looming over cryptocurrencies and related businesses all around the world. With crypto-assets like XRP being accused of being a security by the United States Securities and Exchange Commission [SEC] and Binance facing strict warnings all over, the crypto-industry may want to remain cautious.

With XRP’s fate in the USA being discussed at length in court, other altcoins may want to secure their positions as a digital asset before the SEC comes knocking. Especially projects that have managed to gain large investments from traders like Polkadot and Cardano.

Can DOT and ADA ward off the SEC’s trap?

As per the SEC, a security is anything that is sold or transferred for a value in which the purchaser is relying on the seller to increase the value of the thing purchased.

According to attorney Jeremy Hogan, the SEC has been successful in arguing that simply marketing a cryptocurrency in a certain way can be evidence that there was a common enterprise for profit between the seller and buyer. So, we see that the definition has even been “stretched further out over the last 80 years or so.”

The SEC also considers most ICOs as sales of securities which has pushed many projects including ADA and DOT into the danger zone. However, according to Hogan, “ADA managed to avoid the legal complications” of an ICO in the USA as its ICO took place in Japan. Given the country’s liberal outlook towards crypto, about 95% of the ICO was to Japanese nationals and from there, sales went into exchanges for sales to America.

The SEC does not have any jurisdiction in Japan and thus, it will not be able to pull Cardano for violating its securities law. This makes ADA a secure project, at least from the regulatory point of view in the USA.

However, things are not as good for DOT, the attorney added.

The Web3 Foundation, which designed and set up the Polkadot platform, conducted several ICOs in 2017 and allegedly raised almost $200 million to date. These ICOs took place before the Polkadot platform was fully functional, and this puts it closer to the SEC’s definition.

“This is bad because sales of the DOT coin look more like an investment contract where buyers are relying on the efforts of the developers to increase the value of the tokens because when the tokens are sold before there even exists a platform to use them on – the inherent value of the token is Zero – nothing, so of course you are relying on the developer to make the platform so that the coin has some value.”

To make matters worse, he also pointed out that 50% of the initial tokens were given to investors, while 8.4% were offered to private sale investors [like exchanges]. On the contrary, 11.6% were held by the Web3 Foundation for future fundraising purposes and 30% were allocated to Web3 to develop and build the infrastructure.

Alas, while that may sound bad, the Web3 Foundation is a non-profit set outside the USA. Thus, it escapes the regulatory jurisdiction of the SEC. Additionally, the ICO sales were barred in China and America due to the same regulatory concerns talked about by the SEC.

All these defenses will be put to use if the SEC attacks exchanges over the conclusion that DOT was sold in the character of a security. If an exchange within the country did sell DOT like its ICO, the SEC’s hammer may strike.

In light of the SEC’s recent actions, crypto-projects may want to start preparing their defense. While ADA may be able to skip the SEC’s regulatory lasso, DOT might not be so lucky. Only time will tell if it is indeed pulled up by the regulators.

XRP and Bitcoin – Assessing the opportunities