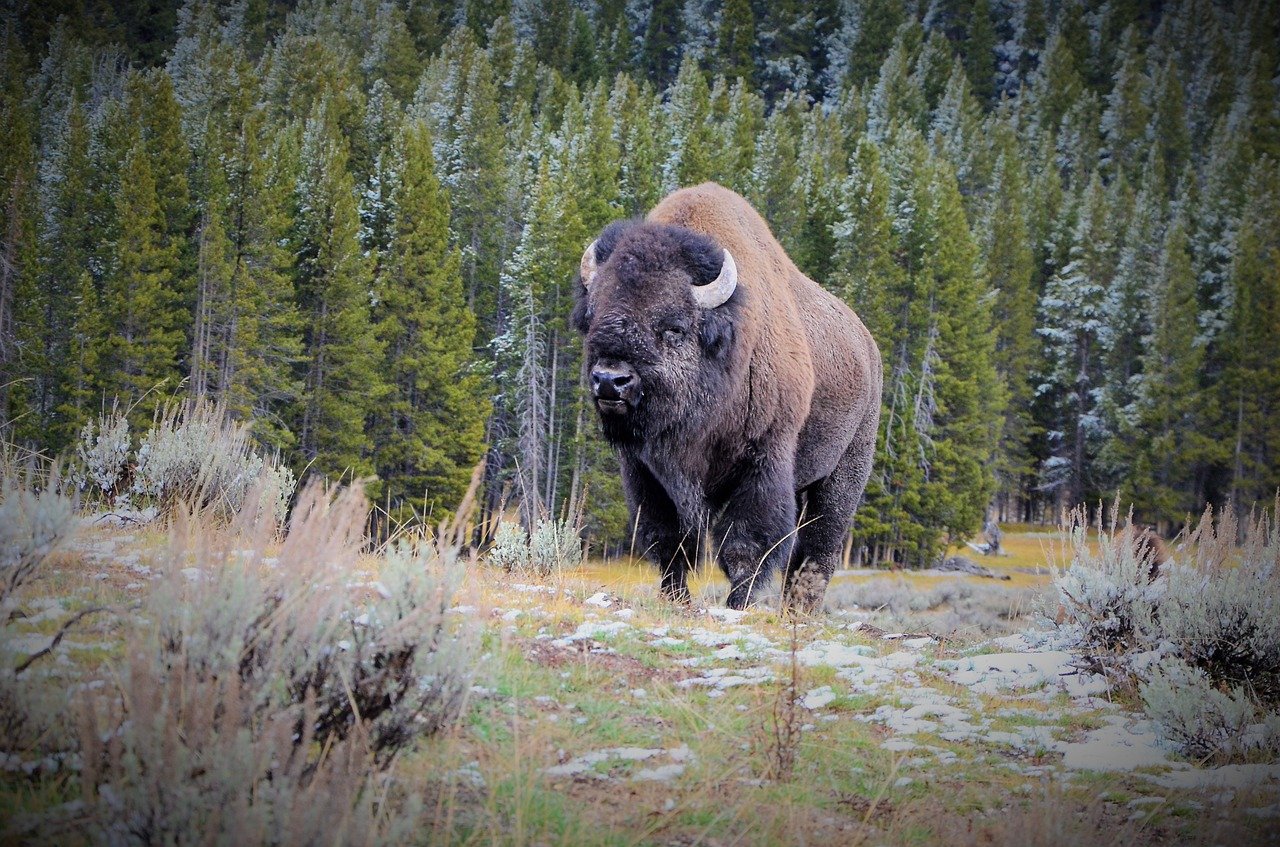 When it comes to Bitcoin, market opinions are often divided, with those who support the asset and those who don’t. Similar camps may now appear to take hold of US regulators and policymakers. Recently, President Biden’s nominee for chairman of United States Securities and Exchange Commission (SEC), Gary Gensler appeared to share his perspective on the crypto sector. Gensler said that cryptocurrencies “have been a catalyst for change.”

Speaking to US Senator Mike Rounds during his Senate confirmation, Gensler added:

Bitcoin and other cryptocurrencies have brought new thinking to payments and financial inclusion, but they’ve also raised new issues of investor protection that we still need to attend to.

His opinion on crypto is in stark contrast to Treasury secretary, Janet Yellen’s, who believed that Bitcoin is “extremely inefficient for conducting transactions” and that it is a “highly speculative asset.” It goes against Senator Elizabeth Warren’s views, who thinks Bitcoin would only “end badly.”

However, if Gensler is confirmed, a move that many crypto enthusiasts are looking forward to, the nominee plans to work to “promote the new innovation.”

I think, as I teach at MIT on these subjects, that these innovations have been a catalyst for change. Bitcoin and cryptocurrencies have brought new thinking to payments and financial inclusion but they’ve also raised new issues of investor protection…If confirmed at the SEC, I will work to promote innovation.

He quickly stressed on the importance of investor protection and said:

It’s always important to update our market oversight to new technologies…It’s important to stay true to our principles of investor protection.

Furthermore, in his opening remarks, Gensler said that markets—and technology— “are always changing” and must not be taken for granted.

Our rules have to change along with them. I believe financial technology can be a powerful force for good but only if we continue to harness the core values of the SEC in service of investors, issuers, and the public.

Gensler is most famously known for testifying before Congress for crypto and blockchain several times in the past. He even argued against the notion that crypto was similar to Ponzi schemes.

Shark Tank’s Mr. Wonderful warms up to Bitcoin; Here’s how much he plans to invest in BTC