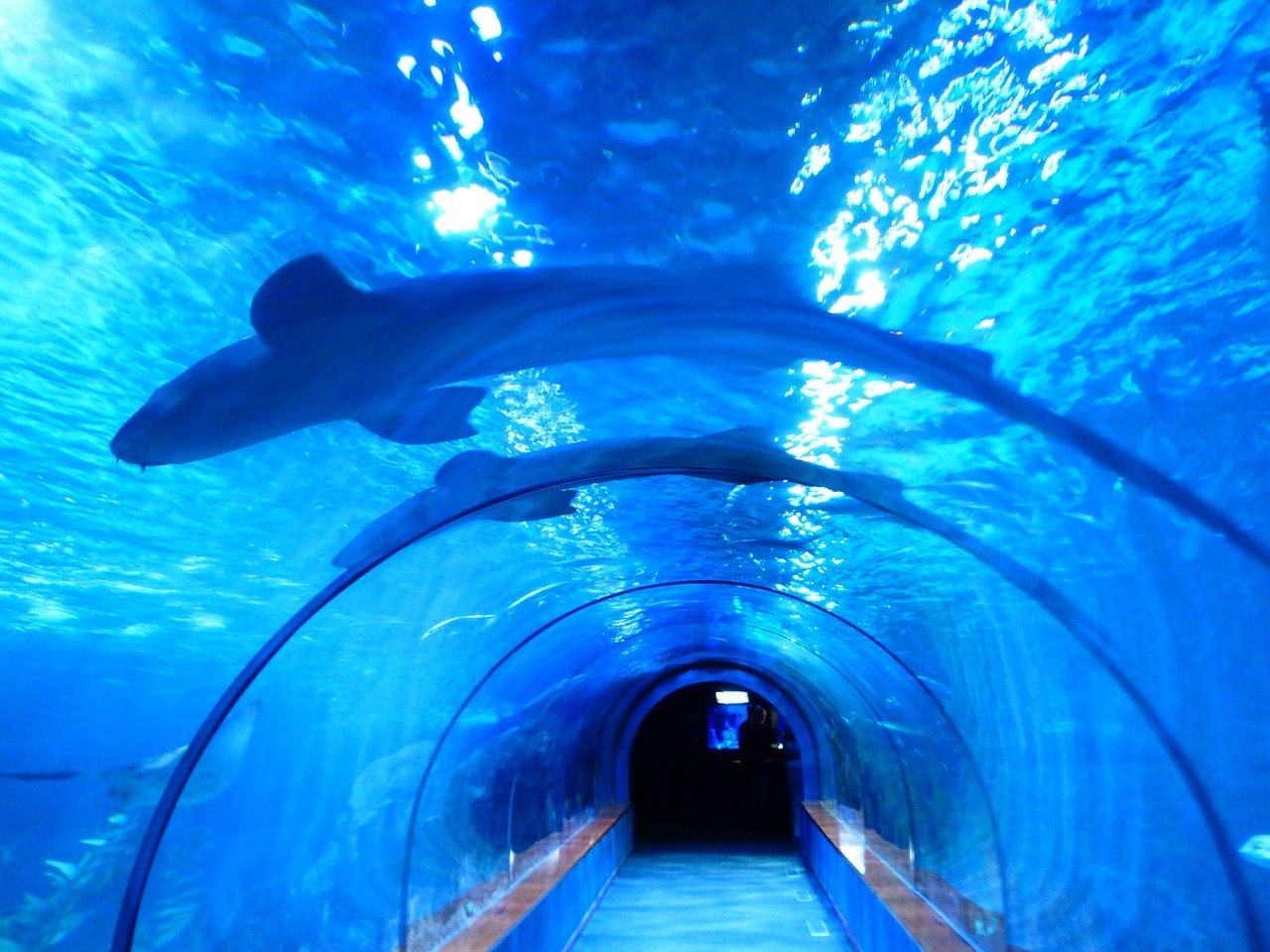 As Bitcoin grows in mainstream popularity, it comes as no surprise that some critics of the asset have had a change of heart. The most recent addition to this list being Canadian TV personality Kevin O’Leary who is “going with a 3% portfolio allocation.”

In his latest tweet, O’Leary who co-hosts Shark Tank thinks the digital currency could either be currency, property, an asset, or all three.

O’Leary has come a long way from last month’s comment about Bitcoin being “a giant nothing-burger.” On 10 February, he revealed that he even bought crypto like BTC, ETH, BCH, LTC, XRP, and XLM, only because he was challenged to. At the time, he said he did not have any problem with buying the assets and that he would go ahead and “risk a hundred dollars.”

Having spent $16 on each of the aforementioned coins, he said then:

How come I didn’t make a ton of money? Because not all cryptocurrencies are equal…That’s why I don’t really love this crypto stuff. You have to guess which coin is going to move.

But, O’Leary, who is famously known as ‘Mr. Wonderful,’ is now looking at investing in Bitcoin miners as well, especially those that can “create coin under a mandate of 0 carbon, so sustainably.”

The businessman told CNBC that he was weighing in 3% the allocation between Ethereum and Bitcoin. He admitted to being sickened by market volatility and that he was “getting used to it.”

Meanwhile, O’Leary’s colleague, Mark Cuban recently made a bullish case for Ethereum. Cuban thought that blockchain technology could be a game-changer for various industries and was excited by the “simplification of smart contracts” on Ethereum.

Like O’Leary, who is a fairly new investor into crypto, made many on crypto twitter wonder if they are too late. One billionaire hedge fund manager recently said that being late to the crypto party is like “taking the sucker seat at a high stakes poker table.”

Contrastingly, Ruffer, which manages $28.3 billion worth of investment funds, said they are relatively “early:”

[We are] at the foothills of a long trend of institutional adoption and financialization of Bitcoin.

Last year, Ruffer allocated roughly 3% of its portfolio to Bitcoin, in order to diversify its much larger investments into gold.

Why March 2021 may see Bitcoin register yet another pullback