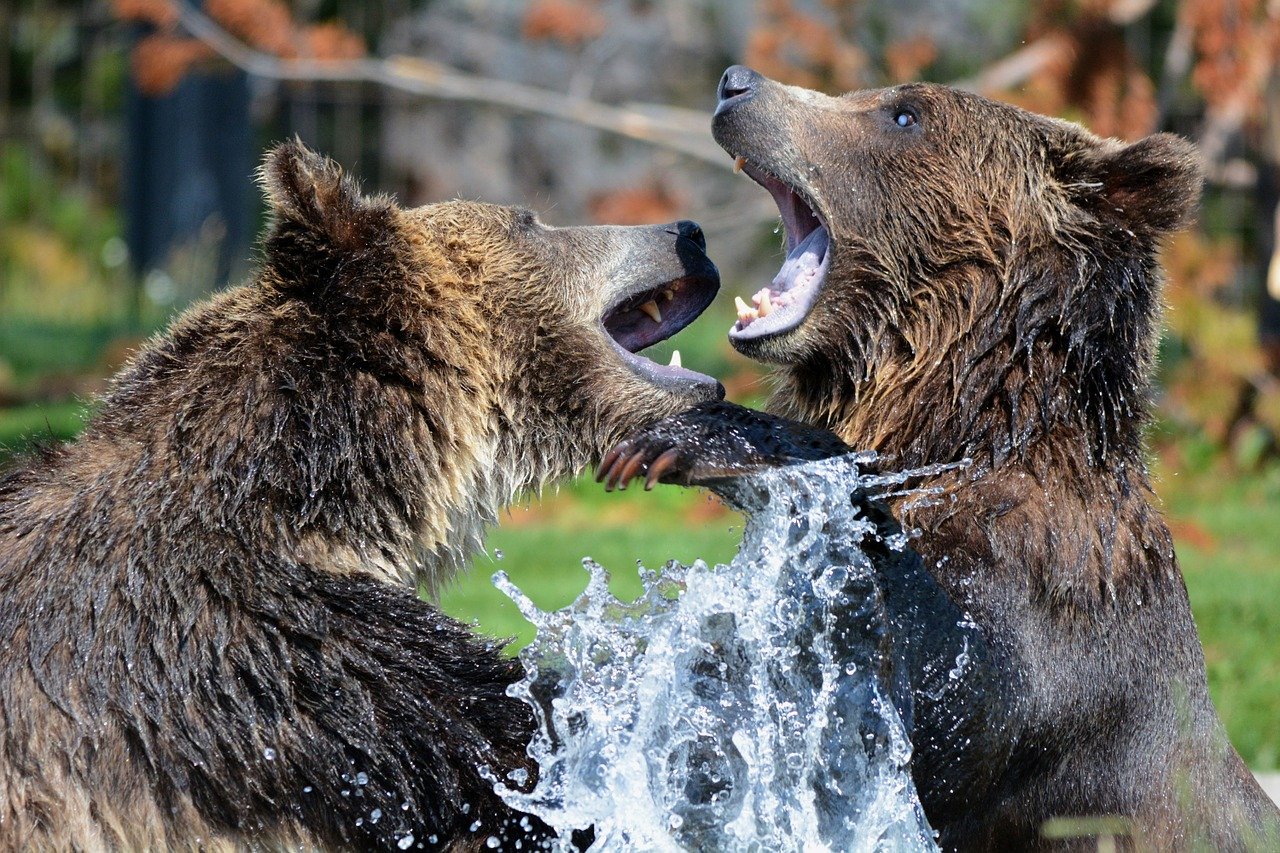 Bitcoin is gradually going mainstream, rising in popularity among retailers and a growing number of corporates. However, when it comes to regulators, the crypto-asset has often fallen out of favor. From ECB President Christine Lagarde who called for regulating Bitcoin because of its association with illegitimate activities to Treasury secretary Janet Yellen who believes cryptocurrencies “are a particular concern,” many regulators and policymakers have expressed their concerns about Bitcoin over the years.

While the Bitcoin market may have established itself as one of the most volatile, it isn’t without critics, regardless of the crypto’s numerous supporters. The latest critic to take such a stance is Senator Elizabeth Warren. During a recent interview, Warren asserted that Bitcoin is going to “end badly.” At the same time, she also claimed that the asset is speculative in nature.

Referring to Yellen as “a really smart woman,” she added,

“I don’t think Janet Yellen left a lot of room for ambiguity there.”

In many ways, Senator Warren has reiterated Yellen’s opinions on Bitcoin, with the Treasury Secretary recently asserting that digital currencies pose many issues. Citing “issues” such as consumer protection and money laundering, Yellen also claimed that Bitcoin is “extremely inefficient for conducting transactions” and that it is a “highly speculative asset.”

Here, it is worth noting that on cryptocurrencies, the Democratic politician has stood her ground. During a Senate Banking Committee hearing in 2018, the senator had said,

“The challenge is how to nurture productive aspects of crypto with protecting consumers.”

During the same, Warren also cautioned that cryptocurrencies were “easy to steal” and scammers were targeting small investors through initial coin offerings.

Typically, bearish opinions from those who hold regulatory clout are reflected on Bitcoin’s price charts almost immediately. At press time, however, the cryptocurrency was continuing with its rangebound price movement. BTC was down by 1.9% over the last 24 hours, with the cryptocurrency trading at $48,602.

In the short to medium-term, it will be interesting to see whether Warren’s comments do indeed reignite market FUD, at least to the extent of Janet Yellen’s comments that some believe led to a major sell period.