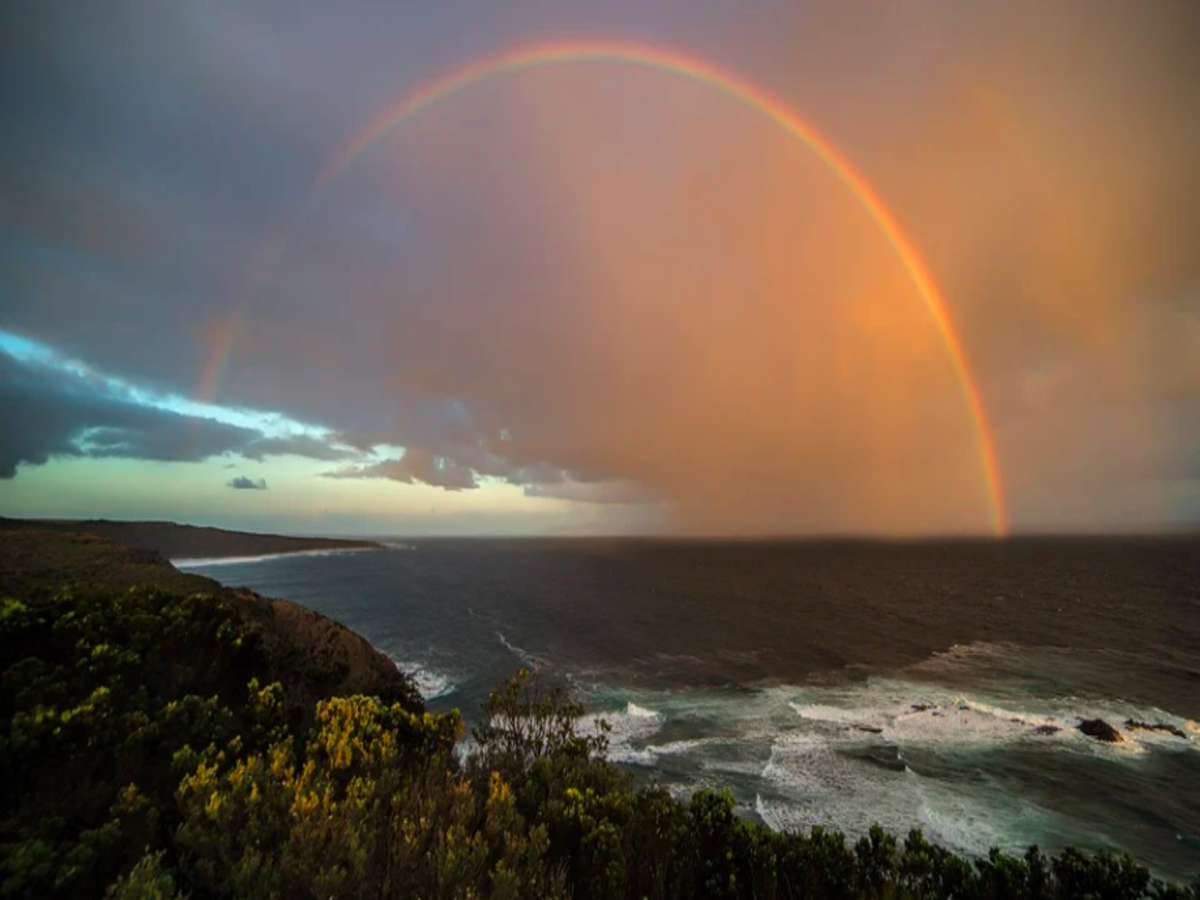 Just as the month flipped from ‘Shocktember’ to ‘Uptober,’ the crypto-market sent out a strong-trend signal. Red got scrubbed off from most charts, the state of on-chain metrics started improving, and the broader market saw momentum re-enter.

1 October was quite an eventful day, with Bitcoin’s price inclining from $43.28k to $48.49k. This mighty jump managed to wipe away fear from the minds of market participants. In fact, the F&G index was projecting a neutral reading of 54, at the time of writing.

Over the past few weeks, however, such uptrend phases have not lasted for long. The recent out-of-the-blue crashes had all largely been instigated by derivative market eventualities. The excess leverage used by traders resulted in mass liquidations.

In effect, traders got ‘rekt’ and with no new money flowing into the ecosystem, the price hikes couldn’t sustain themselves.

Well, looks like there’s not much to worry about this time. The Open Interest and spot volumes have been fairly balanced of late. In fact, the latter’s ratio was more than the former, at the time of writing, indicating the presence of moderate leverage in the market.

Now, even if Bitcoin’s price ends up correcting for a day or two before inching ahead, the state of the market wouldn’t become as haphazard as it became in mid-August or the second week of September.

Conversely, even if the price pumps, the environment will be even more favorable at this stage to sustain the same. 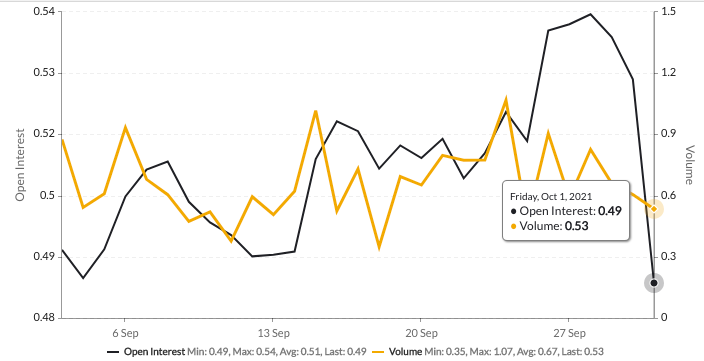 Further, the skew levels too did provide a fair amount of respite. The 25-delta is the most common measure of skew. The chart attached below highlights the 1W, 1M, 3M, and 6M skew over the past month. The y-axis essentially measures the difference in the IV between the 25-day call and the 25-day put of the same expiry.

A market in negative skew usually prices in pessimism. More often than not in such situations, coin HODLers buy puts to hedge the downrisk. However, positively skewed markets underline the optimistic sentiment, and in such environments, natural longs refrain from selling their calls.

Thus, it can be said that the Options traders are becoming less worried at this stage. 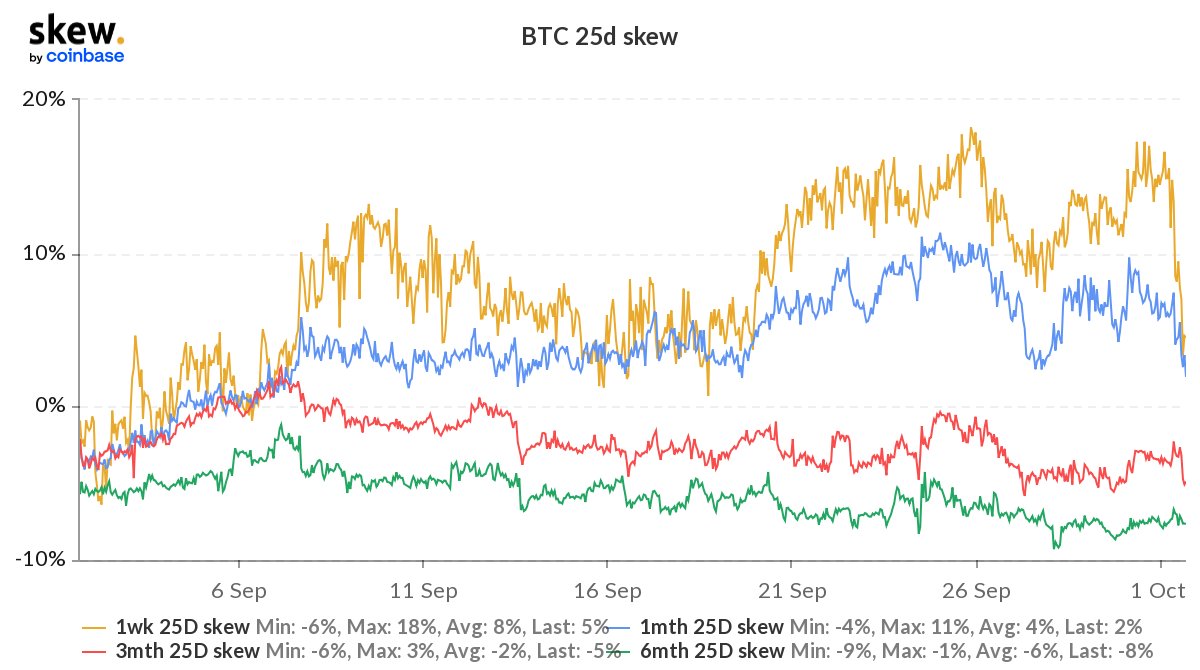 Additionally, Bitcoin’s implied volatility v. realized volatility spread projected an interesting trend, at the time of writing. The IV represents the fair value of volatility based on the market’s expectation, while the RV is the actual volatility present in the market at a given point in time.

As depicted in the chart attached, the IV has completely overshadowed the RV over the last few weeks.

The same suggests that the expected volatility for Bitcoin is currently higher than what the market is experiencing at the moment. Such scenarios have been observed quite a few times over the past year. During the initial legs of a rally, the IV has, more often than not, superseded the RV.

Further, whenever the price rise trend became concrete on the charts, the actual volatility has ended up overtaking the implied. The aforementioned scenarios notably unfolded during the February warm-up rally and the July-August higher-highs phase.

Thus, the environment is currently favorable for the initial leg of Bitcoin’s rally to set in. Also, the moderately-leveraged market is another green flag by itself. Keeping the current projections in mind, it can be concluded that Bitcoin is on track to bridge the gap to its pre-set ATH.

Related Topics:bitcoin options marketfeatured-mainSkew
Up Next

Bitcoin Cash: What to expect over the next 48 hours