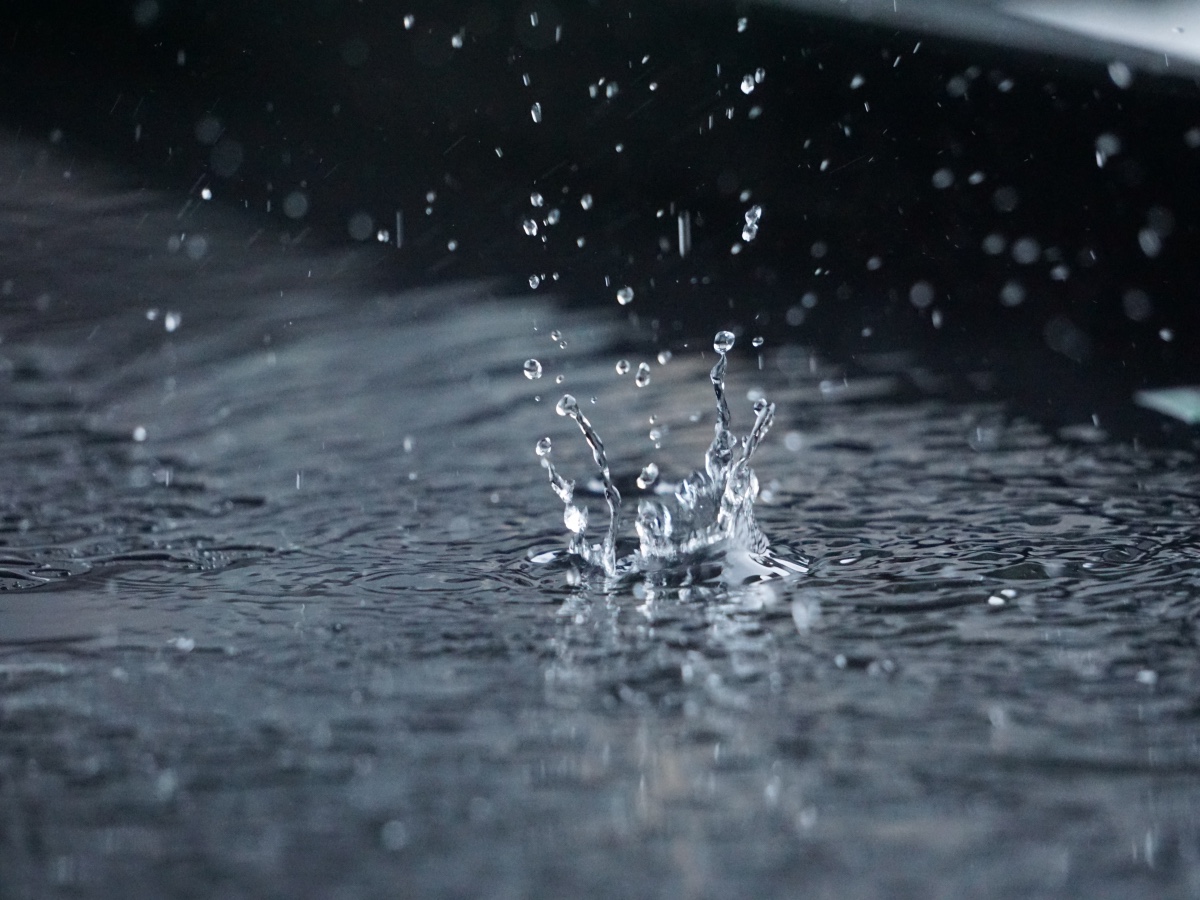 The SEC v. Ripple Labs lawsuit is now into the final quarter of 2021, despite rumors of a settlement. In fact, at the moment, the proceedings are far from complete, with both parties raising motion after motion.

Just recently, on 29 September, the SEC requested a telephone conference in order to obtain a protective order. If granted, this would relieve the agency from responding to Ripple’s 29,947 requests for admission.

However, Ripple isn’t the only entity challenging the SEC. During a recent interview on Fox Business, prominent lawyer John Deaton claimed he is representing 22,000 XRP holders in what he called a fight against regulatory “uncertainty” and “overreach.”

Deaton spoke about the legal action he’s taking against the SEC. What’s more, he also touched upon how certain SEC officials are reportedly linked to Ripple’s rival Ethereum.

Notes from the court

The SEC filed its lawsuit against Ripple Labs in late 2020. Days later, Deaton explained that he filed a writ of mandamus, ordering the government body to carry out its duty.

“… In this case, the SEC is making the absurd claim that all sales of XRP for the last eight years – that every single one of them constitutes a transfer of unregistered security, including in the secondary market.”

However, according to Deaton, the SEC objected to the writ, claiming that only the court where the Ripple lawsuit was filed could hear the matter. Deaton then filed a motion to intervene as a defendant in SEC v. Ripple. He also sought amicus standing with participatory rights to prove that XRP buyers are not in a common enterprise with Ripple.

As of 22 September, the motion had been “fully briefed,” with Deaton now waiting for a decision on the same.

It’s worth pointing out though that Deaton has held XRP before. However, the lawyer was quick to clarify that his aim is to support XRP investors affected by the SEC’s decision, and not Ripple.

During the aforementioned interview, Deaton also claimed that several present and former SEC officials have conflicts of interest. Specifically, he named former SEC Chairman Jay Clayton and the Director of the SEC’s Division of Corporation Finance William Hinman.

According to the lawyer, Clayton’s previous law firm once represented Ethereum’s co-founders. He also alleged that Hinman’s former law firm – Simpson, Thacher & Bartlett – was a board member of the Enterprise Ethereum Alliance. What’s more, Deaton went on to claim that Hinman had collected $15M from Simpson, Thacher & Bartlett, while working at the SEC.

Hinman is a key figure here. Not only as far as Deaton’s allegations are concerned, but as far as Ripple’s own defense is concerned as well. In fact, his deposition has been one of the heated chapters in the ongoing lawsuit. It stemmed from a 2018 speech, one during which Hinman stated that “… current offers and sales of Ether are not securities transactions.”

Representing a class of XRP holders, what plan does Deaton have for the same, however? According to the lawyer,

“While the goal is to depose them right now, we’re just seeking to go into court in the Southern District of New York and represent ourselves and defend what we own because Ripple’s not going to do it, and the SEC is not going to do it.”

Bitcoin has these traders’ expectations to live up to in October