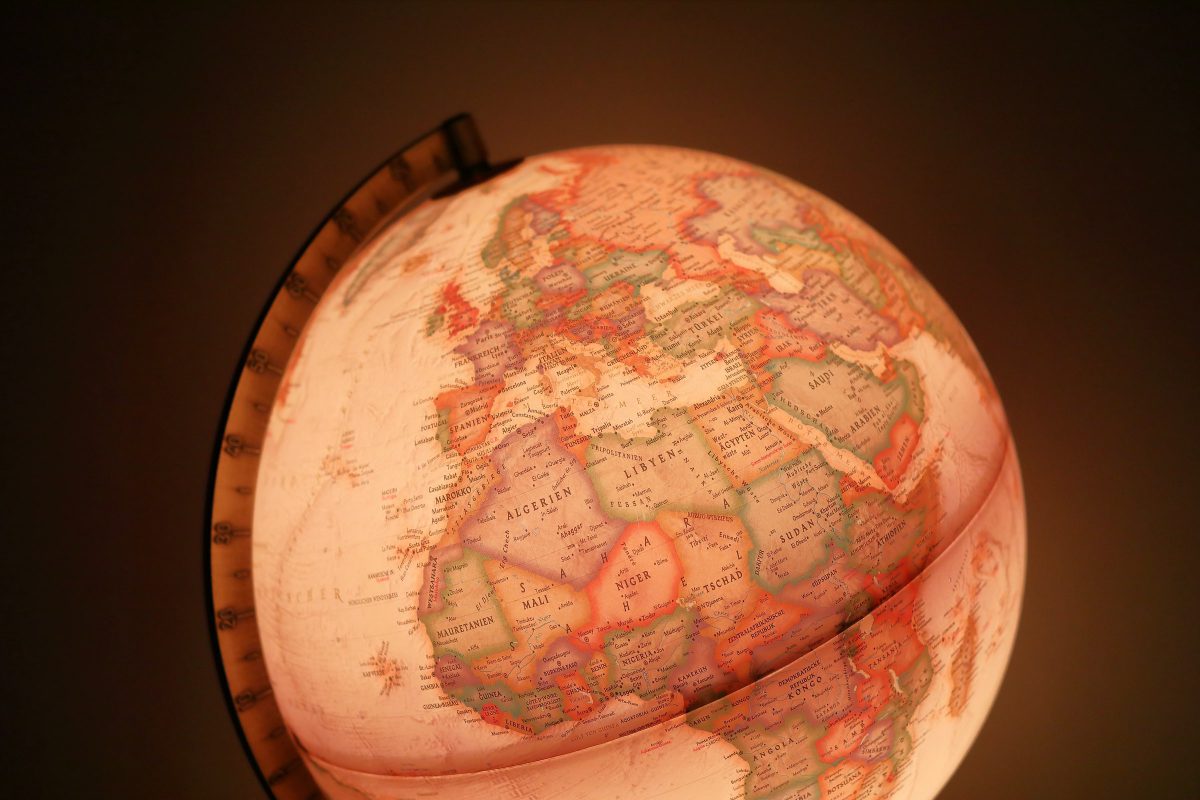 Bitcoin’s price drop to the $43,000-level was a result of several factors like miner metrics, exchange reserves, trade volume, and other on-chain metrics. However, since then, the number of active Bitcoin addresses has increased by 0.8% week-over-week. Hash rate has also continued to climb, with a hike in the same considered a positive sign for the health of the blockchain.

Stablecoin inflows were another factor, and a significant one, since stablecoins had a big week amidst the market’s volatility. USDC was leading with an increase of over $1 billion in a week, with the number of USDC transfers surging too. In fact, USDC registered a 13.5% week-over-week hike for an average of about 60,400 a day. 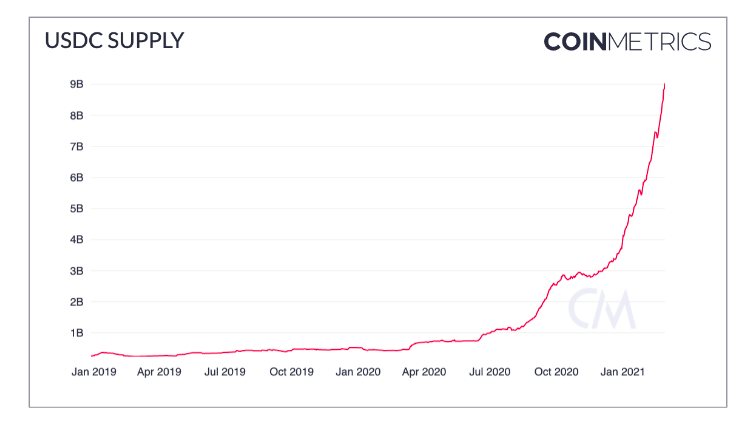 After USDC’s supply surpassed 9 billion, it went parabolic towards the end of February, with the supply doubling since the start of the year. Such an increase in stablecoin supply has had a bearish impact on Bitcoin’s price on spot exchanges.

However, this has also heralded a shift in stablecoin dynamics, with USDC’s increasing supply contributing to Tether’s supply dominance dropping to its lowest level. 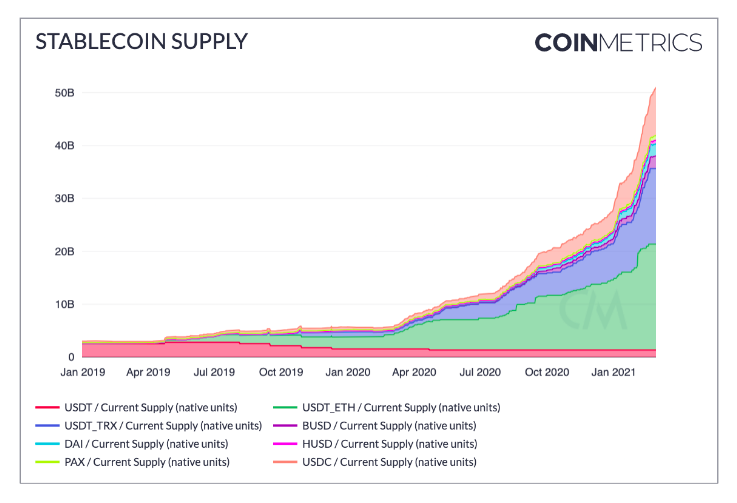 Traders may hold a contrarian view as stablecoin supply increases demand and investment flow to Bitcoin, altcoins, and DeFi, they are used as collateral. When Bitcoin’s volatility is low, there is a competition between stablecoins and Bitcoin since amidst market volatility, traders have held realized profits in Tether or USDC.

A drop in Tether’s supply dominance may also shift Bitcoin’s regional dominance and trade volume distribution. This may have a negative impact on the price of Bitcoin on spot exchanges where stablecoin inflows are the highest.

A change in regional dominance might have a long-term impact on miner metrics and on-chain metrics as well. Since HODLing patterns and the active supply of Bitcoin depend on regional dominance, these metrics may see a change in the following months. Besides, Tether’s supply and market capitalization have influenced demand on spot exchanges, in the East, especially in Asia.

OKEx and Huobi are the top two exchanges influenced by regional dominance in Asia. Binance receives major stablecoin inflows from the West and Europe and there may be a negative impact on the price of Bitcoin on this exchange. Since the trade volume is relatively the highest when compared to other spot exchanges, the average price on aggregators like CoinMarketCap and CoinGecko will largely reflect the changes in the price of the asset on Binance and Coinbase.

Bitcoin: Here’s the long-term signal you might be ignoring