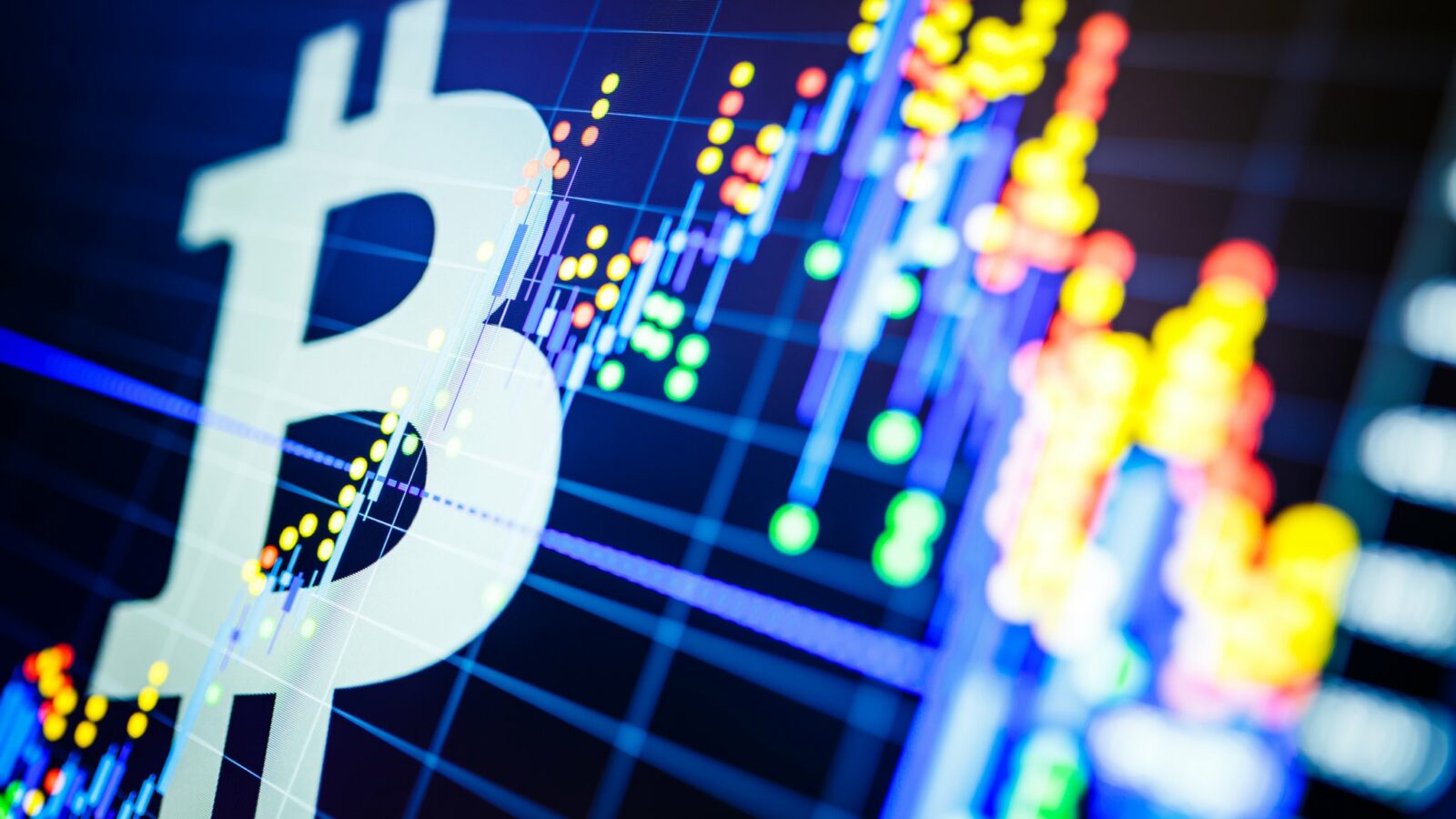 Bitcoin is making great strides in terms of creating headlines but that hasn’t really translated into price action much as the coin continued to stay under $40k. However, in his recent video, popular analyst Lark Davis discussed why this was happening.

At the moment, Bitcoin has consolidated its movement above $30k. The king coin tarnished every hope recently of making a bull run, and short-term holders ended up losing millions of dollars. But an important indicator – The Puell Multiple brought some good news. According to the indicator, BTC was in the right spot to ‘buy’.

Historically, the indicator has only ever reached the green buy zone 5 times since Bitcoin’s inception. The most significant instances out of all of these were the 2012 drop, the 2018 fall, and the most recent 2020 crash. During each of these events, Bitcoin indicated solid buy signals and then went on to rally.

With the coin being in a similar situation, the optimism cannot be ignored. And since the indicator has been historically accurate in this matter, this buy sign can be ignored at a hefty cost. 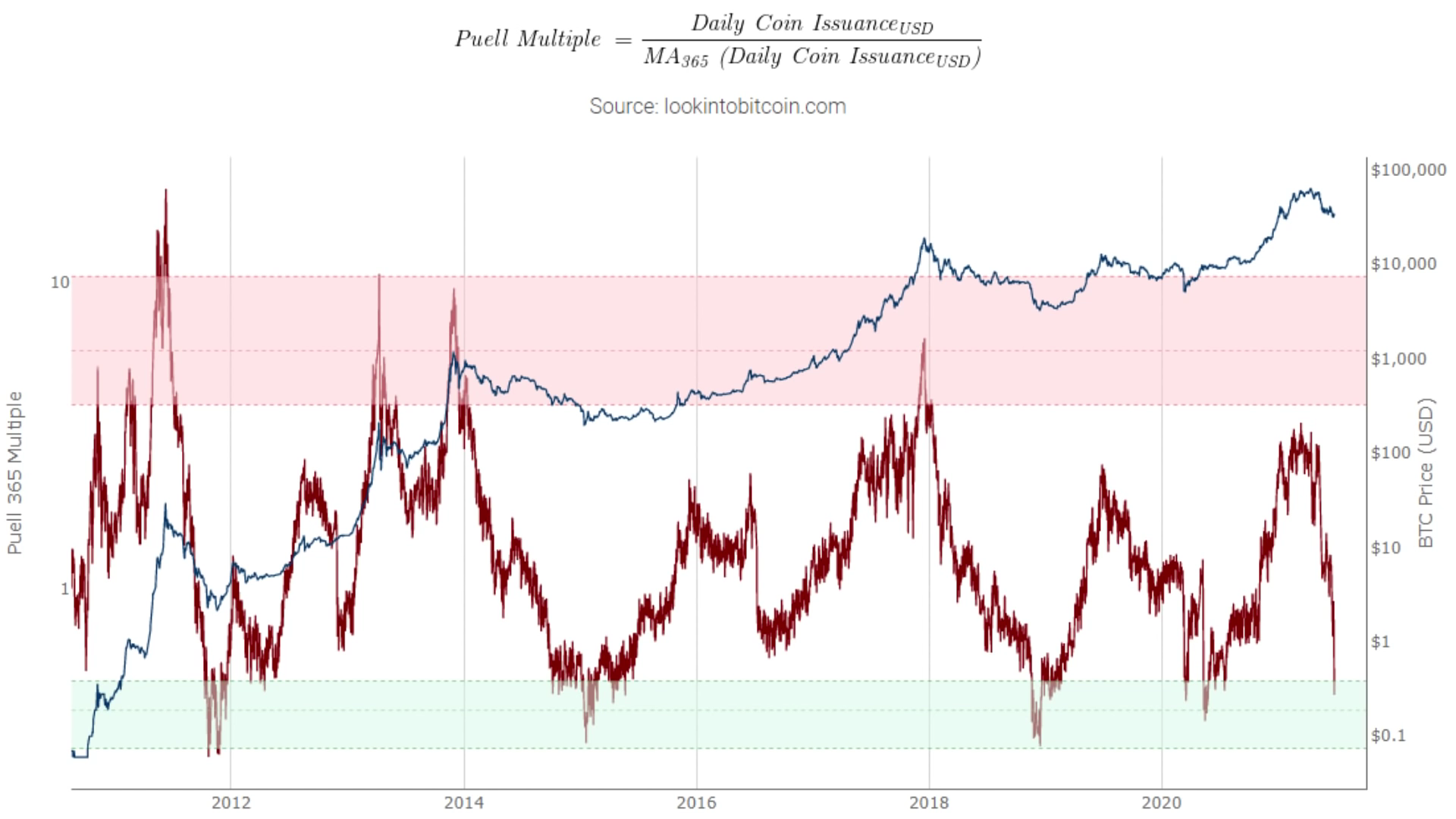 Right time to buy Bitcoin according to The Puell Multiple | Source: Lark Davis

Who else is buying?

Recently, despite the controversial XRP lawsuit, banks have entered the crypto markets, and most specifically Bitcoin. The numbers showed that names such as JPMorgan Chase, Goldman Sachs, Morgan Stanley, and Citigroup have already dipped their toes into the crypto markets and plan on expanding them further. 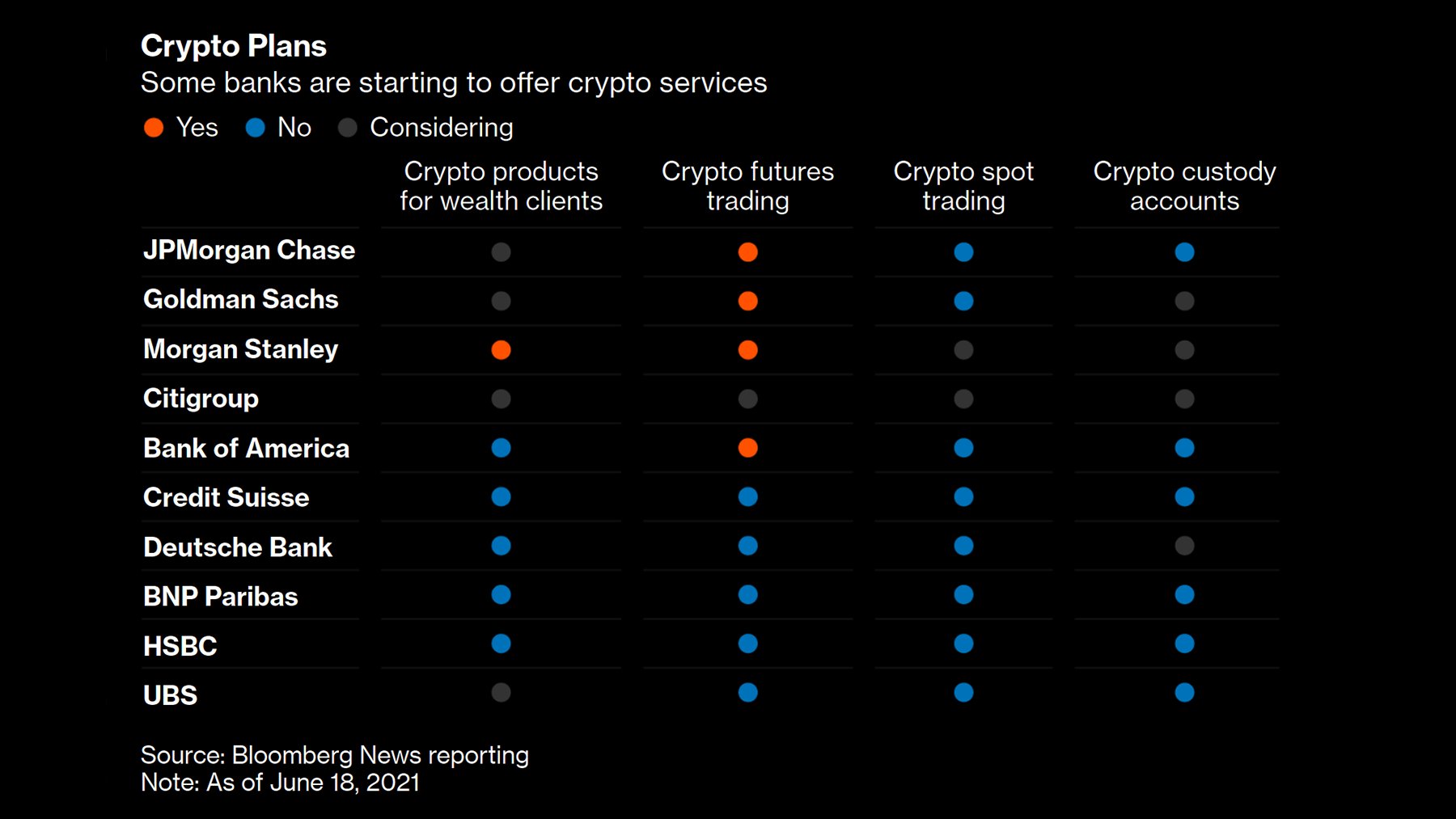 Whales have long influenced market movements. A recent report by Santiment noted that “Bitcoin addresses holding 100 to 10,000 BTC added a total of 90,000 BTC in the last 25 days and was valued at $3.38 billion.”

Also on the topic of ETF’s applications for approval gaining traction in the United States of America, Davis said,

And while the US SEC is yet to make a decision, approved BTC ETFs have performed well. Even though it is yet to happen, that day might not be far away.

Chainlink’s surge depends on it making this move