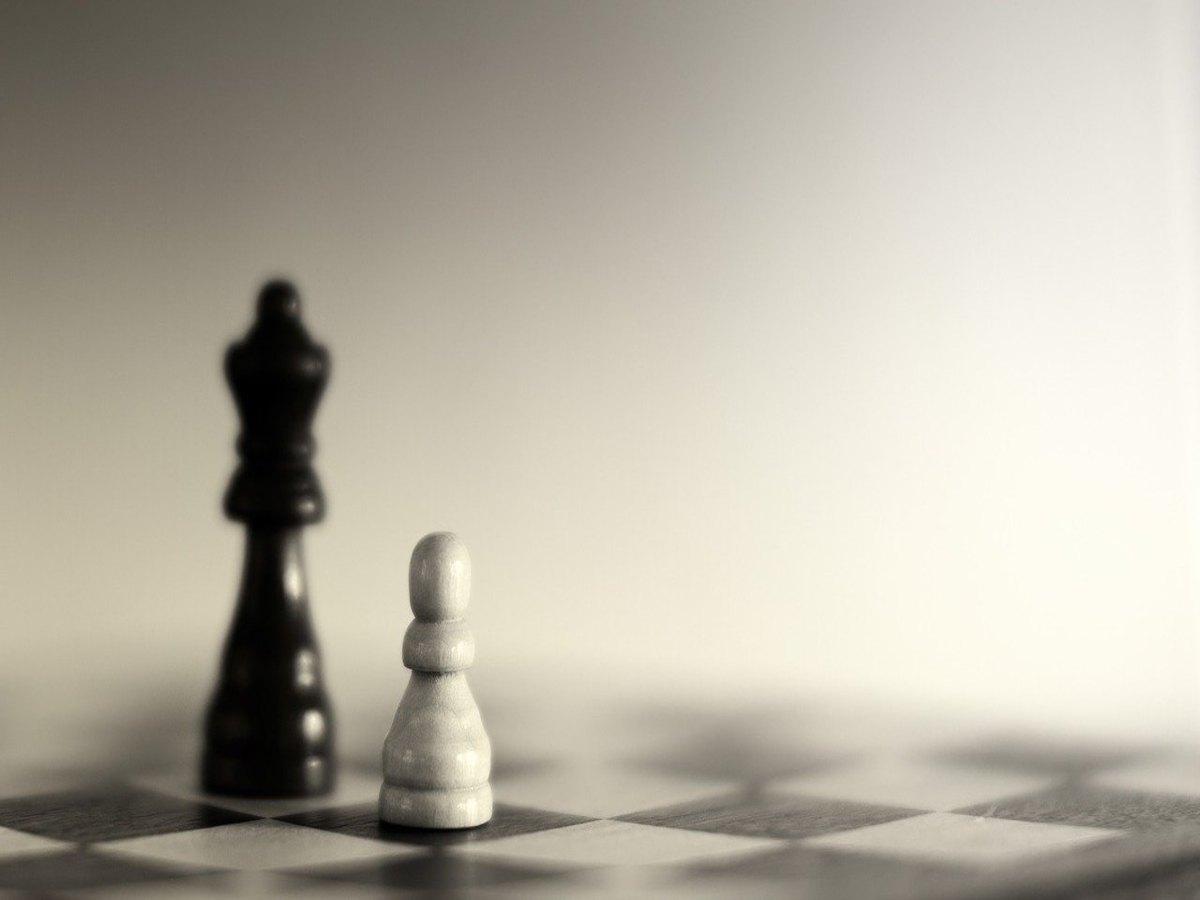 Over the past six months, the XRP community has been engulfed within the security versus ‘not a security’ debate. The same has been one of the prime focus of the ongoing legal battle between the blockchain company, Ripple Labs and the U.S. Securities and Exchange Commission.

The federal agency arguing that XRP is a security, according to attorney John E. Deaton, is quite absurd and hypocritical on its part. As a matter of fact, the SEC has time and again emphasized the fact that XRP is not the same as other cryptos like Bitcoin and Ethereum.

With respect to the status of the case, the court delivered two back-to-back blows to the agency. The SEC, now, has to reveal all its cards with respect to its internal trading policies. Commenting on the judgment, Deaton said,

“In the grand scheme of things, things been very fair and the last ruling was exactly the way it had to be.”

The SEC has been quite reluctant to divulge the policies that govern the trading acts of its office-bearers. Doing so, just makes them even more suspicious. Deaton further opined,

“What is wrong, why even fight? It’s a free democratic society, why do we not have that transparency?.. When you fight tooth and nail about things that you shouldn’t be fighting over, it just doesn’t give confidence.”

In fact, most people from the community concur with the same.

If that was the case, the SEC wouldn't have filed a motion to not disclose it. It would have sent it over right away by hand courier along with some flowers and chocolate for Ripple's lawyers!

Emphasizing the need for even more transparency, Deaton stated,

“I’d like to know if the Chairman is allowed to hold Bitcoin or Ethereum or XRP or another digital token.”

The SEC recently shrugged off the notion that as an agency, it helped in developing market sentiment. What’s more, it stated that it was ridiculous for Ripple to contend so. However, Deaton said,

“To me that’s the most absurd thing that the SEC could say.”

According to the attorney, the SEC’s competitive mindset posed another major problem to the community. He stated,

“Sometimes, winning at all costs is not the right thing to do. I personally believe that the SEC’s attorney’s have gotten caught up in the battle – the battle of trying to beat this incredible legal team that Ripple has put together.”

Additionally, the SEC, on its part, is conflating the case by targeting the individual defendants – Chris Larsen and Brad Garlinghouse. After investigating the company for a couple of years before filing the lawsuit, the SEC did not find anything concrete against the individual defendants, and according to Deaton, the SEC should have just stuck to investigating the company. He concluded,

“They just threw everything and went as broad as they could to create as much as pain they could, in order to try to get Ripple to submit or come to their terms of settlement, and I think it backfired.”

Dogecoin outshines Ethereum, BNB, Cardano, and XRP under this condition!

Cardano: This region has the potential to trigger a breakout