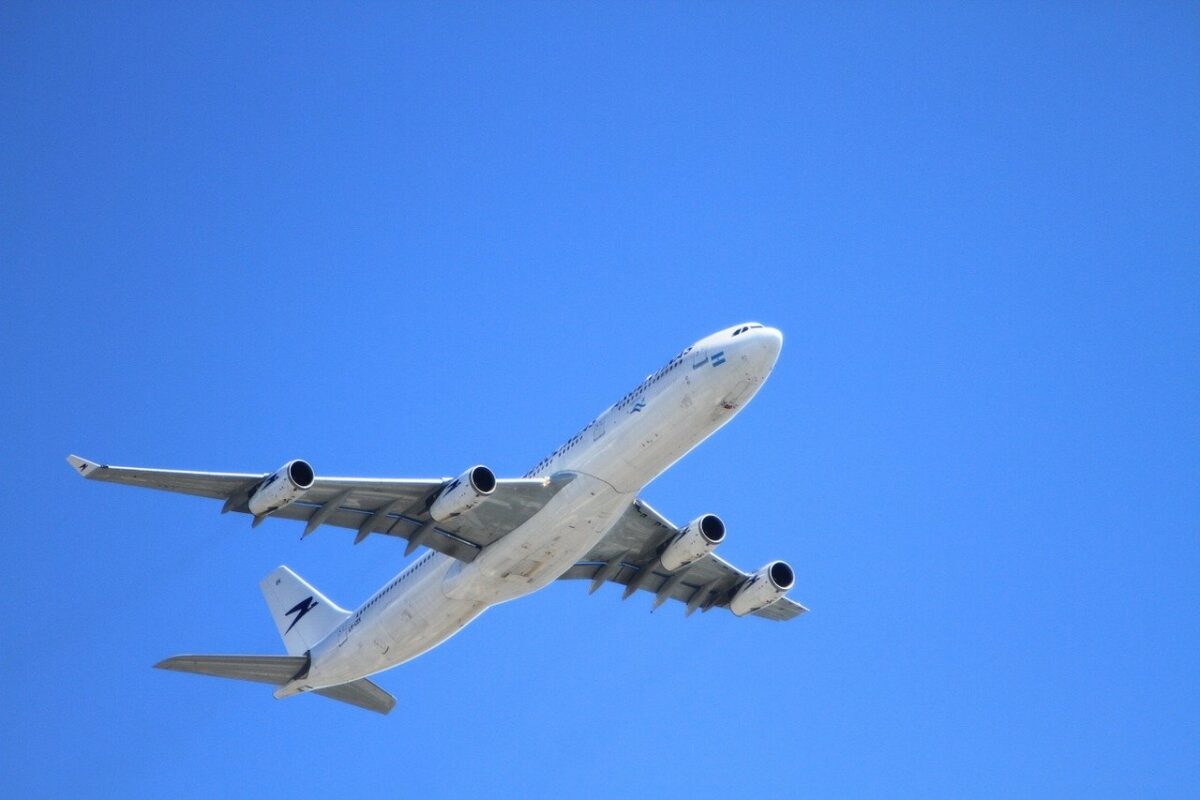 The Chainlink market witnessed the formation of a double bottom in the charts, which could be a sign of a trend reversal making its way. At the time of writing, Chainlink fell to the 15th position on the CoinMarketCap list with a market capitalization of $8.33 billion. The asset was being traded for $19.13.

The 12-hour chart of Chainlink [LINK] noted the price falling from $26 to $16 over the past week. The asset tried to recover from this loss; however, it failed to move past resistance at $19.92. After much effort on 30 June when the Bitcoin and Ethereum market rallied, LINK’s price once again tested resistance at $19.92.

Given the price action in the past couple of weeks, LINK formed a double bottom. The pattern was a sign of trend reversal approaching the market and could lead the asset to surge.

As the price once again surged to $19.92, LINK had hit the overbought zone. Stochastic RSI indicator remained in the overbought zone above 80, with RSI line under the signal line, signaling the rising selling pressure in the market.

Parabolic SAR noted that despite the emergence of some selling pressure, LINK was still in a bullish zone. The asset has been on an uptrend and it could potentially break through resistance at $19.92. MACD line also crossed over the signal line, showing the growing support from the buyers in the market.

The current LINK market was free of bears and surging. The double bottom pattern was a sign of a potential trend reversal and could lead LINK’s value to $22. Meanwhile, traders were offering ample support and buyers may be able to take profit once the price rallies.

Bitcoin: Historically, is this the best buy period?

Analyst on Cardano: You have to be very careful of that