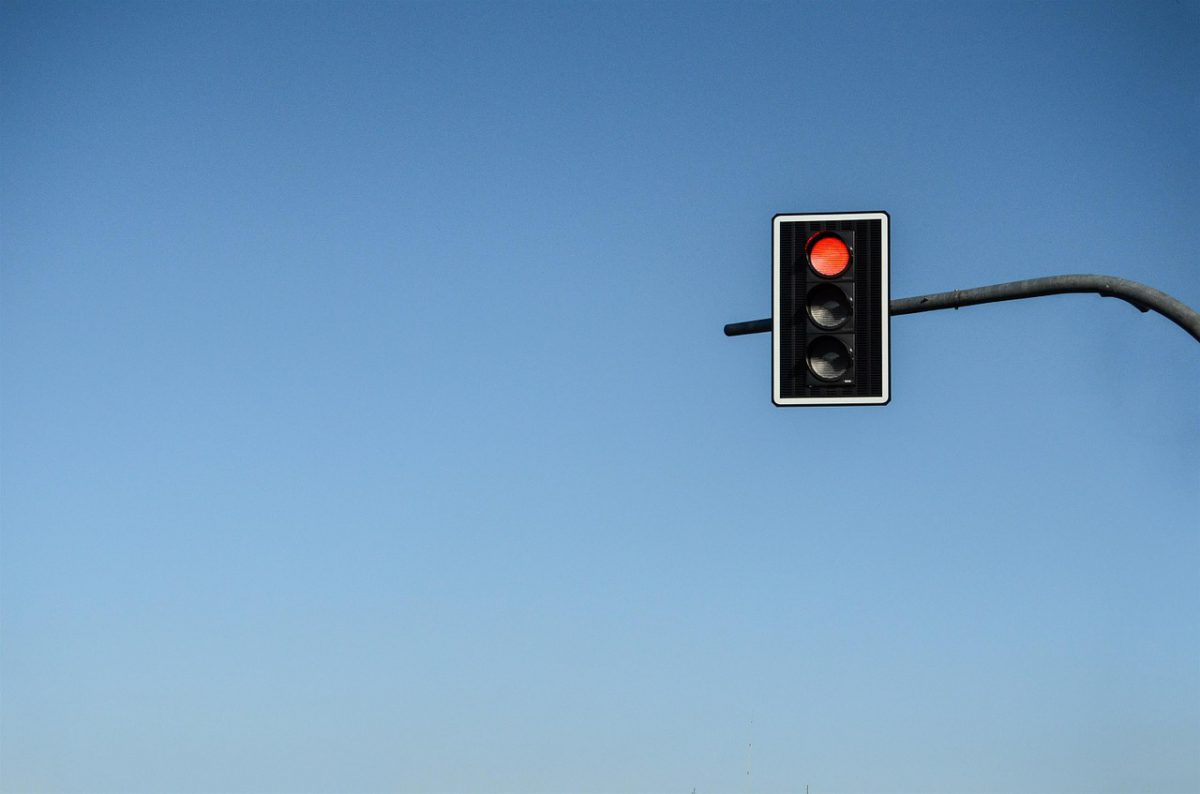 Ripple has run into trouble with the United States’ Securities and Exchange Commission [SEC] for the sale of XRP to individual investors. The SEC recently amended its complaint to include more factual details about Ripple’s executives Brad Garlinghouse and Chris Larsen. As the crypto community remains divided over the case, a former SEC chair Mary Jo White believed that the SEC was “dead wrong” in this case.

Although her opinion may appear skewed, White’s observations stemmed from her experience as a top securities lawyer and a former US attorney for the Southern District of New York. Through her involvement in decision-making agencies like the SEC, White stated that the time when the lawsuit was filed in late December is telling. She went on to highlight that this was the time during the Presidential election in the US and the top officials at the SEC,  such as Jay Clayton was on the verge of departing from office.

White noted in an interview:

“As a former U.S. attorney and SEC chair, you know that when it takes that long to figure out a case you probably shouldn’t be bringing it. It’s not something I would do walking out the door.”

As per White, the complaint contained damning allegations against Ripple’s executives and paints a picture of Ripple inducing people to buy XRP as a speculative investment. However, like many others in the field, White believed that SEC’s failure in offering clarity over the regulatory framework for cryptocurrencies, in turn, led Ripple to try to “fit a round peg in a square hole.”

The SEC commissioner, Hester Peirce also recently noted the urgency to have regulations in place as prominent institutions from traditional finance participate in crypto. Peirce had noted:

“It’s not only that there have been calls for clarity for some time and that a new administration brings the chance to take a fresh look, but it also is a moment where it seems others in the marketplace are also taking a fresh look.”

Although the commissioner believed 2021 to be the year of regulations, the SEC and Ripple lawsuit might be the leading cause of it. However, the result of the lawsuit is expected to come as early as October according to White. She also hinted that the two sides could reach a settlement at an earlier date which could clear the regulatory way for Ripple and offer guidance for the remaining participants in the industry.

“You have scarce resources [as chair], and you have to pick your spots. The crypto-landscape is a critical one, and there’s a crying need for clarity.”

Related Topics:RippleRipple SEC
Up Next