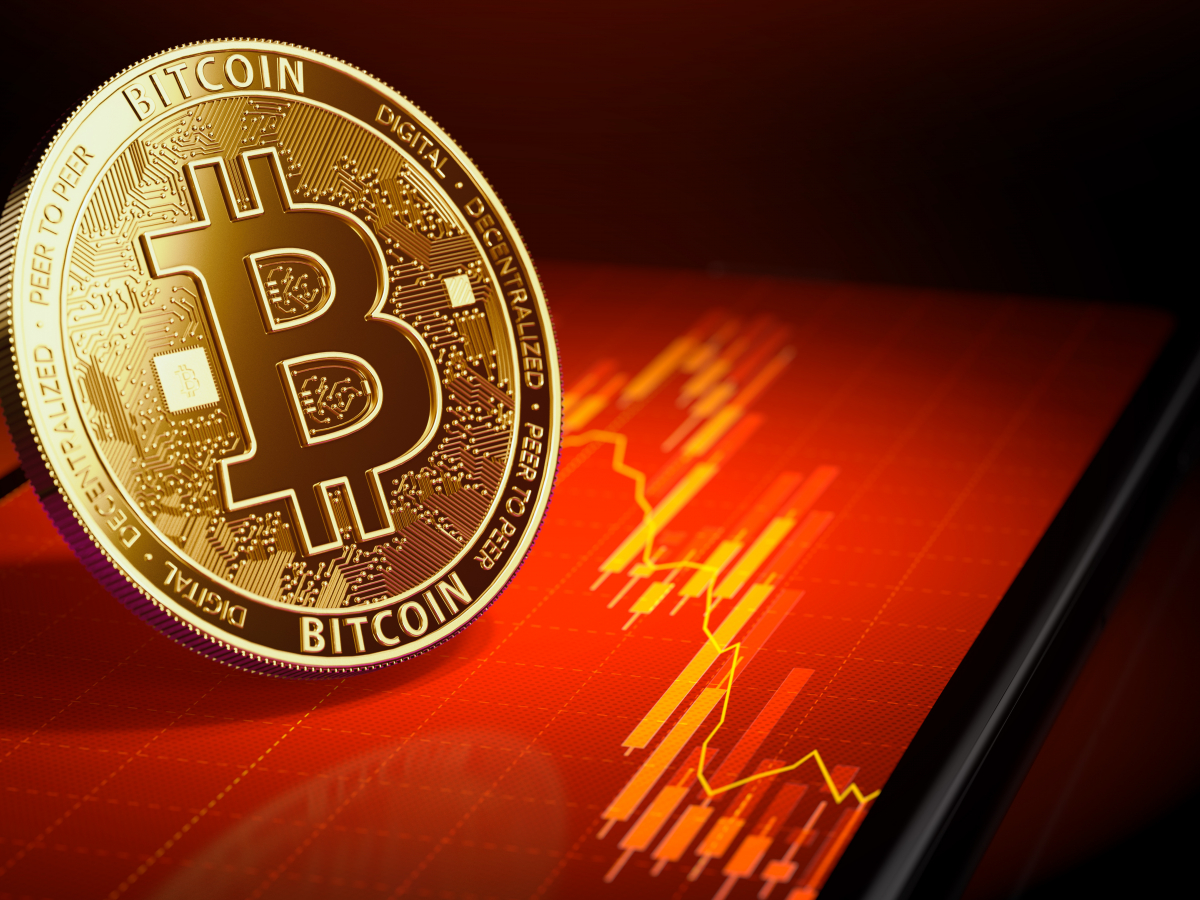 Seems like this pattern of short-term rises and falls is not coming to an end for Bitcoin or any other altcoin. In this month alone we witnessed two stark rises and two equally steep falls.

This has put many investors in jeopardy since the cycle of random movements has put them into losses. So for them going ahead, knowing this could prove to be very helpful.

Bitcoin losses at their worst

Yesterday the market witnessed the second-biggest price fall this month when Bitcoin fell by almost 11%. Since then there have been some rather interesting developments.

Firstly the realized losses touched $650 million today owing to the price fall. This was the highest recorded loss in almost 2 months. 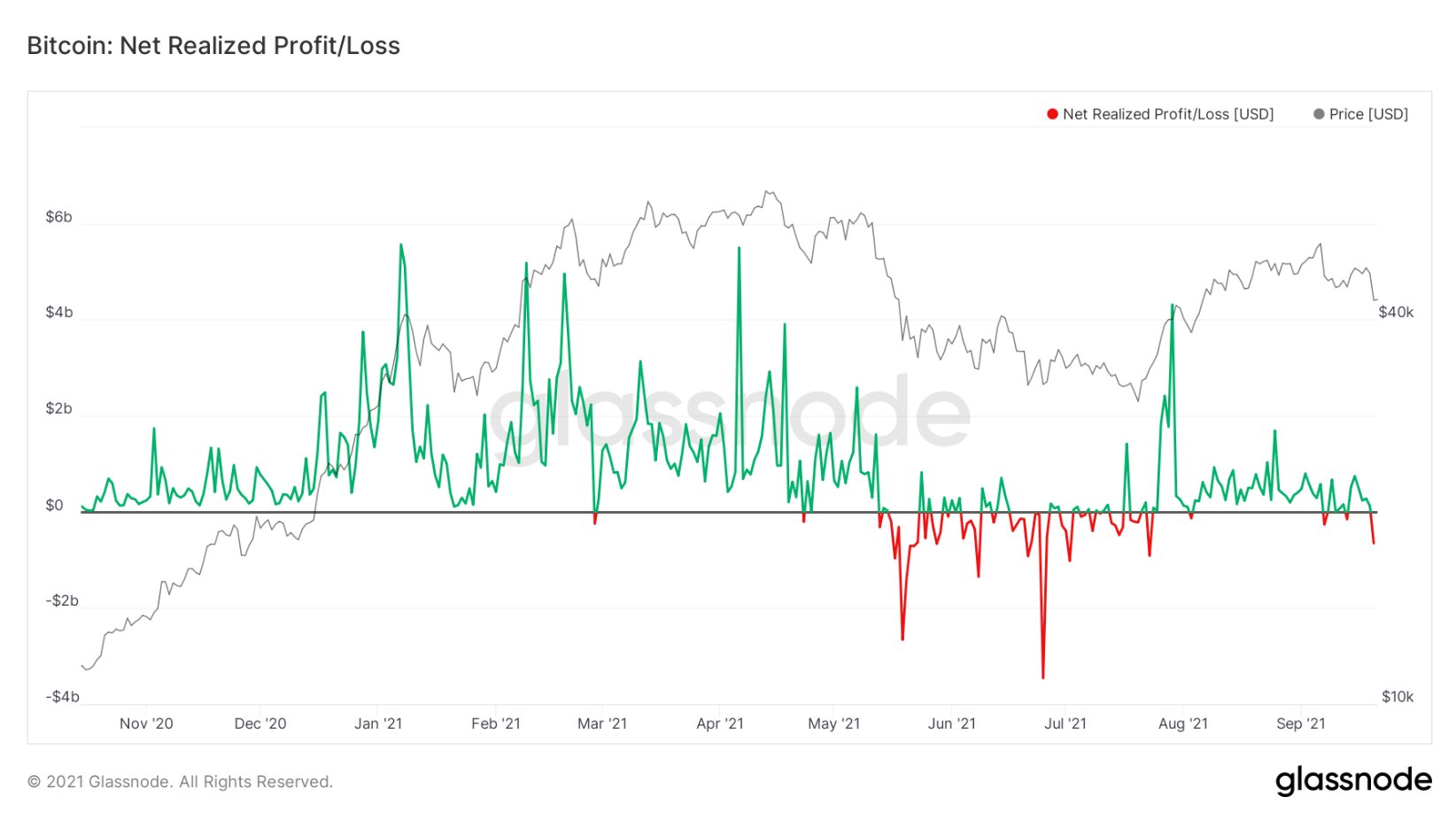 Accordingly, the realized profit/loss ratio dropped as well to the farthest it has in the same 2 months duration.

Consequently, the Spent Output Profit Ratio (SOPR) fell under 1 as well coinciding with the losses. However, the most losses since the drop were witnessed by short-term holders (STH) or traders as visible on the STH – SOPR. 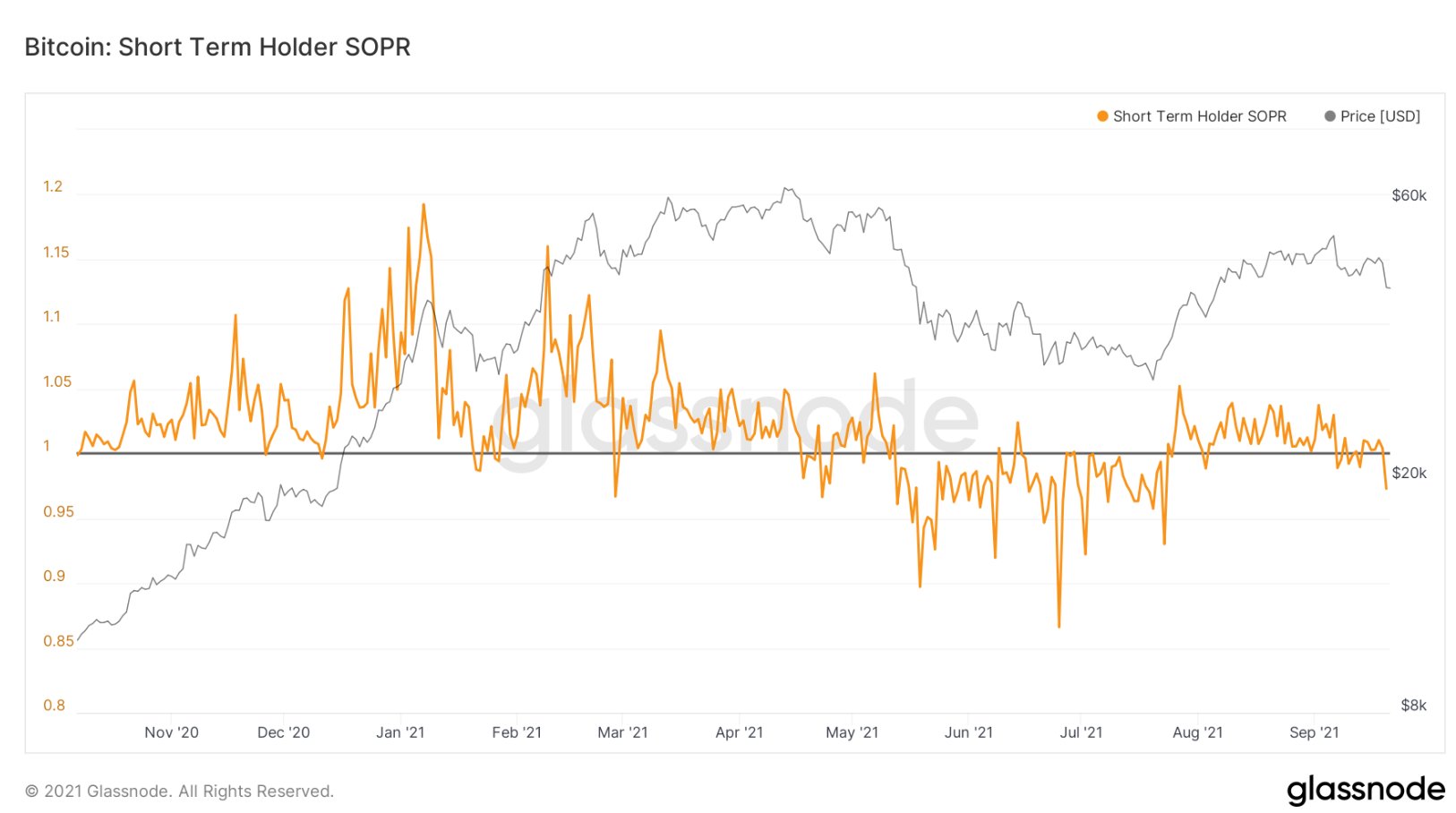 Yesterday 74k BTC were sold off, of which 65k were bought back as well. Now, this took a significant toll on Bitcoin’s growing participation as well.

Addresses with non-zero balance fell to a monthly low after growing constantly for almost 1 month. This means that the holders either sold off their holdings or exited completely which either way, is not a good sign. 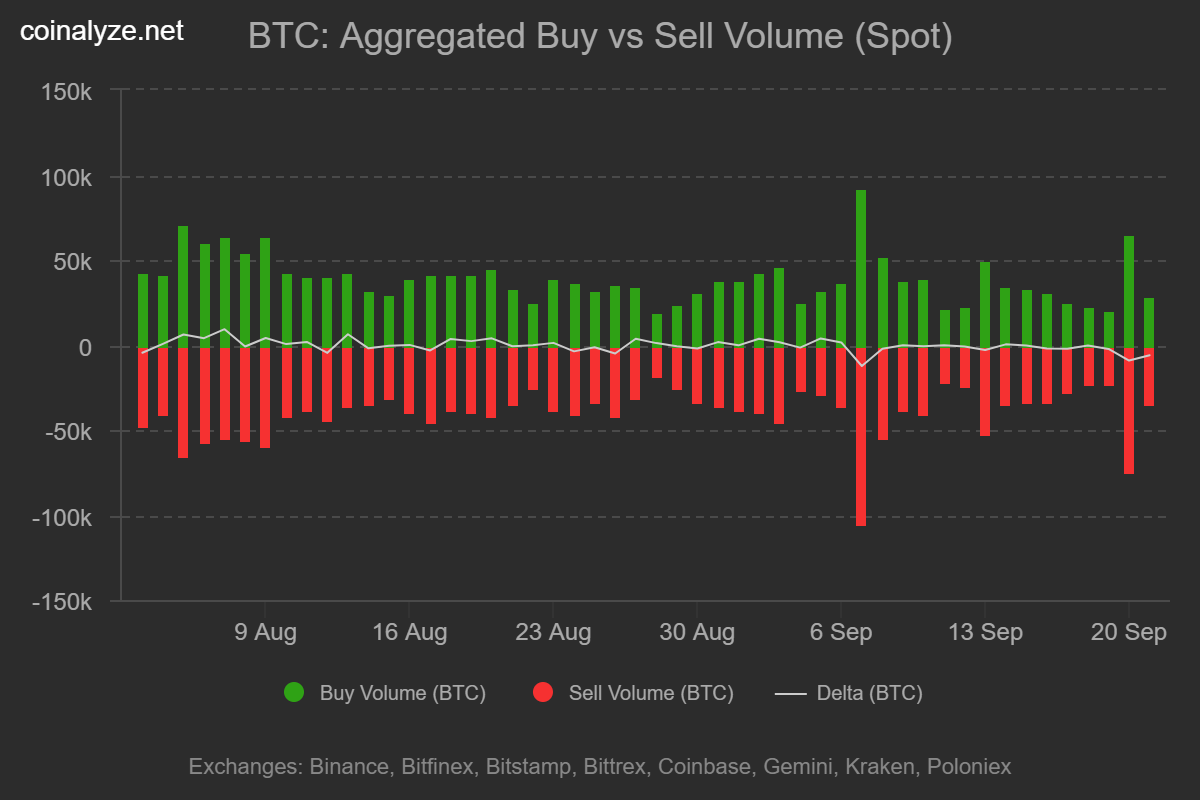 So when would holders be back in profits?

Right now that is hard to answer. This is because as of now, looking at the market’s movement, there are two possibilities of where the price could reach going forward. 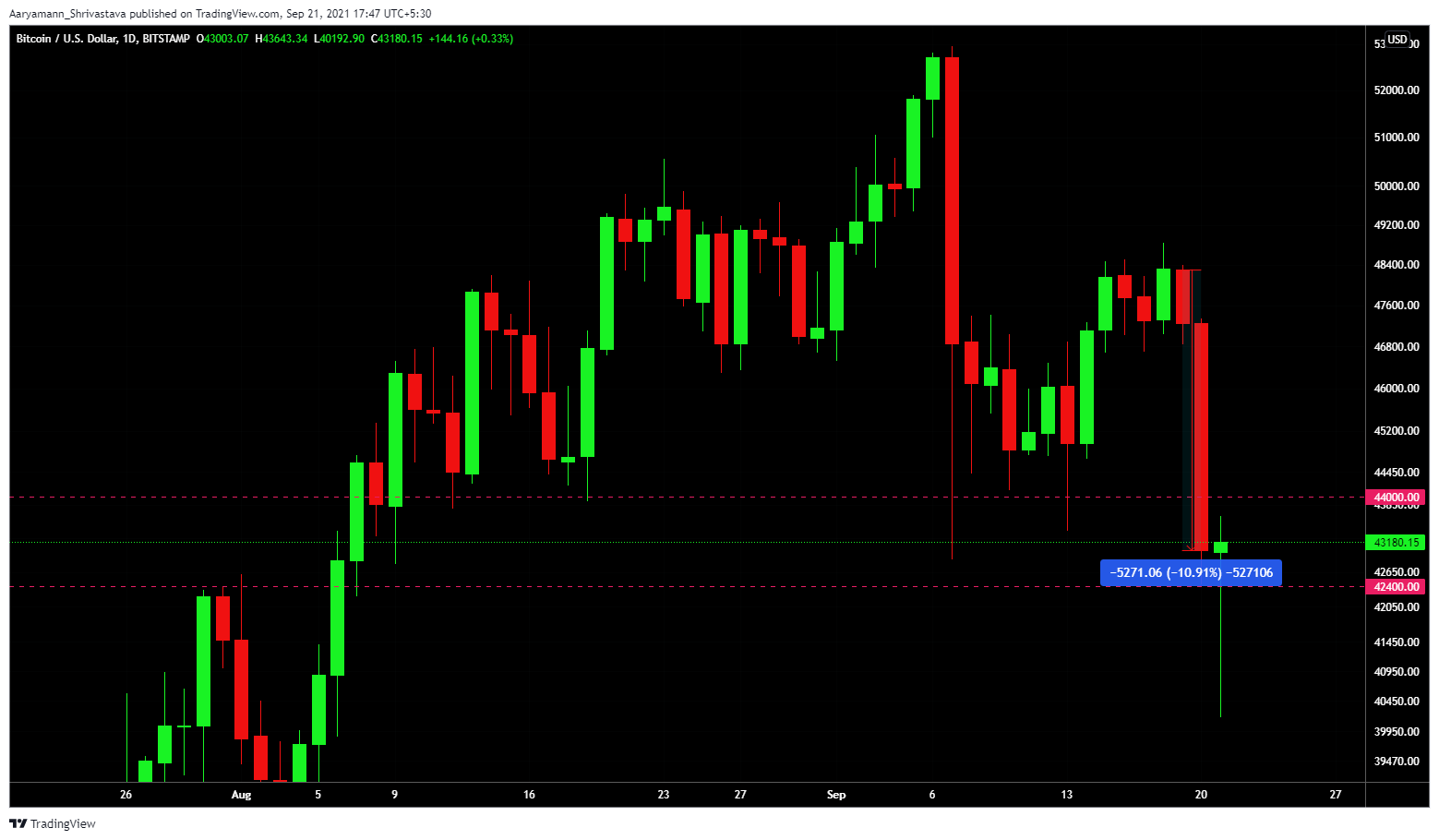 In any case, for now, investors should just sit tight and HODL.

Related Topics:BTC price drop
Up Next

The concerns that surround this ‘completely fictitious version of Bitcoin’

There is light at the end of the tunnel for AAVE, thanks to…