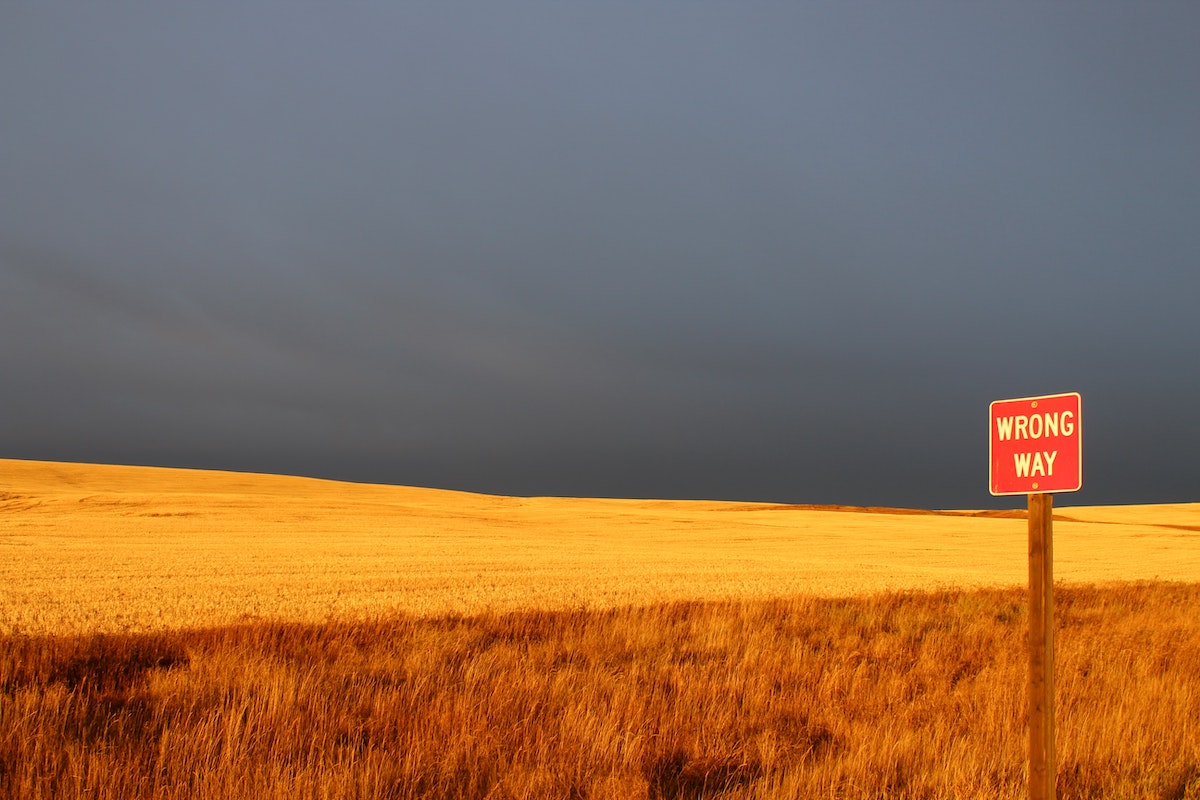 Bitcoin, the largest crypto token has witnessed a several crises in the past as well as the present. One of the major ones was the ESG stonewall and now, its the “trending” E-waste from its mining rigs.  While the former has been extensively covered in the past, let’s focus a bit on the latter.

As per a recent study published by the academic journal Resource, Conservation and Recycling, “E-waste from every two bitcoin transactions is the equivalent of throwing away an iPad.” Only switching to a proof-of-stake network may be the best and most energy-efficient way to reduce the e-waste generated by mining.

Consider this – The average lifespan of a bitcoin mining chip is just 1.3 years, the study found. Meanwhile, the increasing rate at which new hardware becomes available coupled with replacing the old chips,

“Bitcoin’s annual e-waste generation adds up to 30.7 metric kilotons annually. That’s a comparable amount to the small IT and telecommunications equipment waste produced by a country like the Netherlands each year” 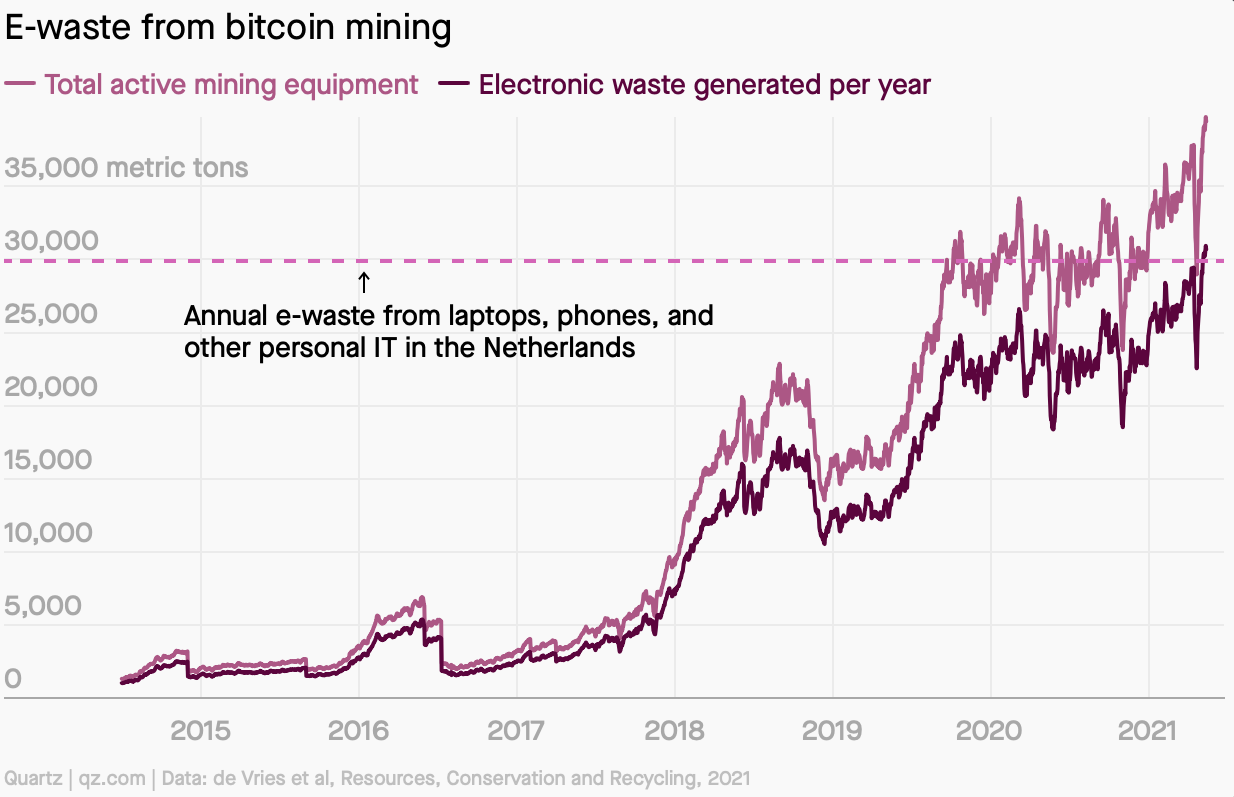 The soaring demand for mining hardware competes with other industries for scarce chips. The paper pointed out that in producing 1 million popular mining machines, Antminer S19 Pro, required a quarter of the combined annual production capacity of Samsung and TSMC (the only company that can mass produce chips in the 7-nanometer field) to meet the needs of Bitcoin miners.

Or, as this Bitcoin analyst would term it, “the amortization fallacy”

Nic Carter of Castle Island Ventures , in a series of tweets, juxtaposed the aforementioned censures directed towards the flagship token.

the amortization fallacy: the idea that you can causally associate some externality of bitcoin with specific transactions. initially done for electricity and now for e-waste. wrong in both instances.

“First, critics decided that transactions carry an energy payload. They don’t. This is based on a complete misunderstanding of how bitcoin works and scales.

Now, critics have decided that bitcoin transactions cause the retirement of ASICs, creating bogus per-transaction e-waste figures. This is based on a completely fictitious version of bitcoin that exists only in their heads.”

Needless to say, such attacks have a direct or indirect consequences on the king coin. Carter noted,

here's another takedown of the amortization fallacy. if you amortize costs and decide that bitcoin txns will scale up, you can create bogus eye popping future projections. it's important for bitcoiners to create sensible models. the critics are incapable https://t.co/WYvJHmqiW7

Irrespective of the headwinds,  originating from this issue or from China, Bitcoin indeed was bleeding. At press time, it was trading at the $42.4k mark with a correction of 7% in 24 hours.

Why Bitcoin watchers need to pay attention to lost coins