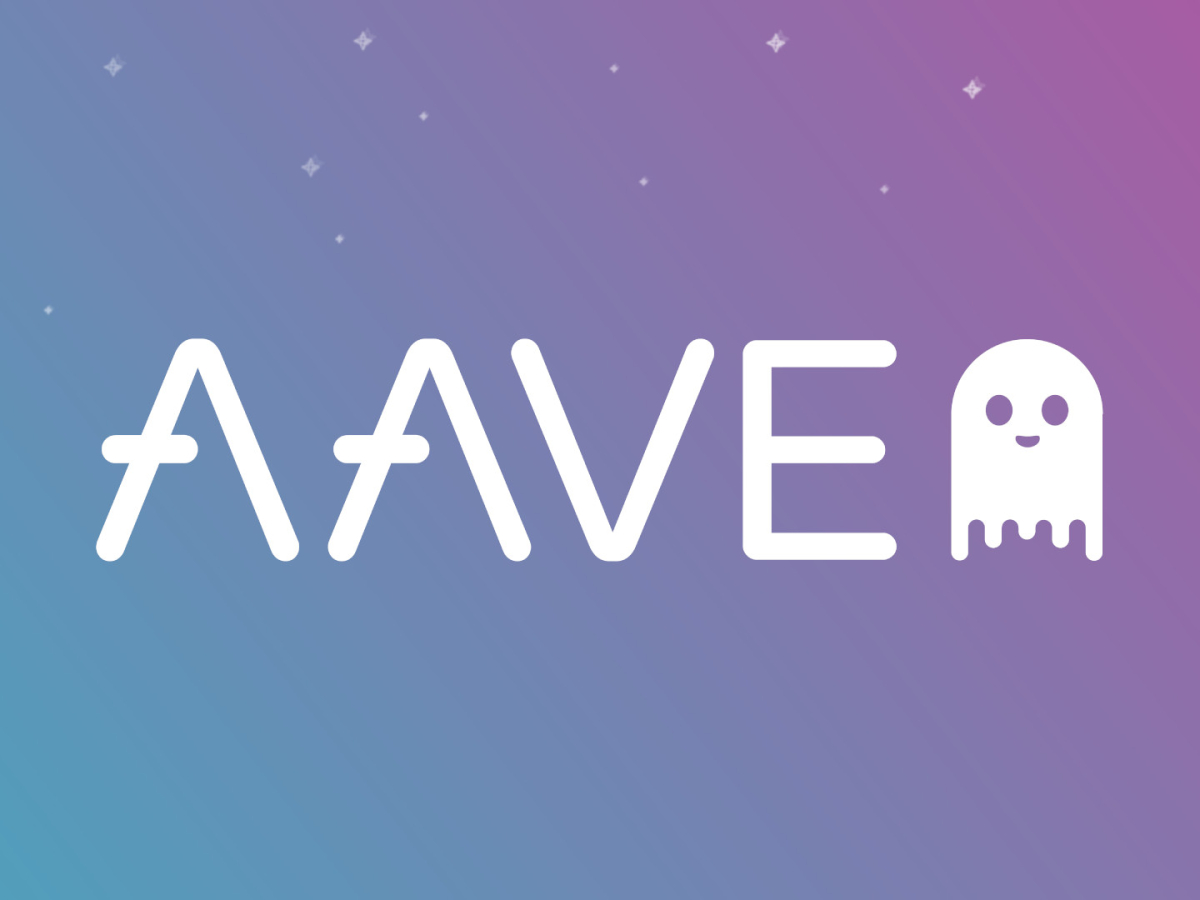 Being one of the top 10 DeFi tokens, AAVE has seen a range of movements when it comes to price and investor behavior. For the last couple of days though, the entire crypto market has been in a confused state, with prices shooting and dropping in a span of hours.

Owing to this, investors have been confused due to unpredictable losses. Luckily for AAVE investors, it seems that losses could be coming to an end.

The total value locked (TVL) in AAVE currently stands at $12.7 billion. However, only 5 days ago it was at $15 billion. This fall in the TVL primarily comes from the fall in price which led AAVE to drop by almost 30%. 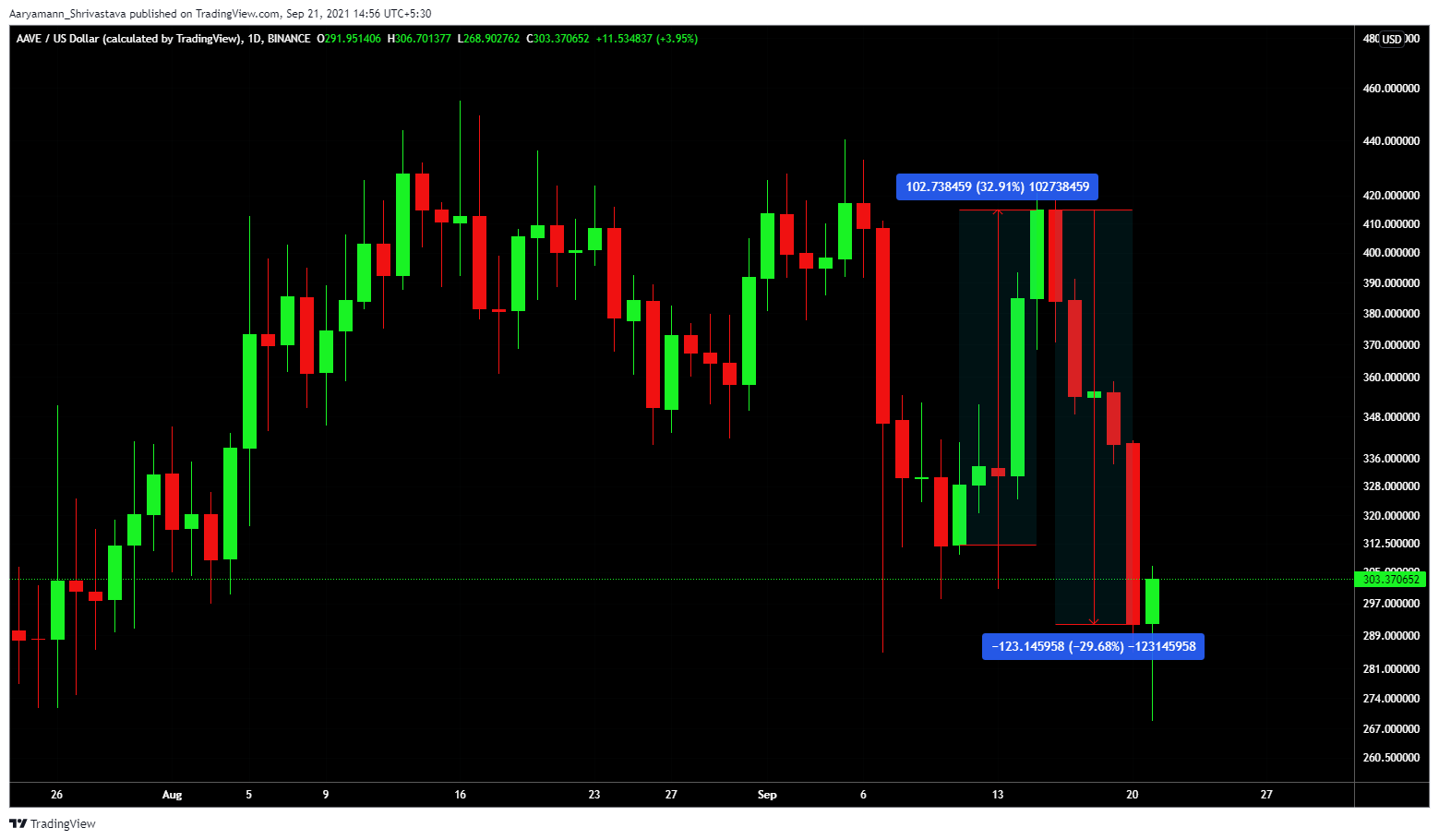 Since the fall in price, investors have been suffering constantly as over 10.86 million AAVE fell into losses. The coins in loss amount to almost $3.281 billion. These losses further led to the value of the network falling to a 2-month low.

However, it looked like that the trend of losses will now be coming to an end finally. Plus this is being supported by the investors as well. The earlier prominent behavior of selling is now turning into a buying behavior probably. This was observed in the change in outflows pattern, as they reached a monthly low for AAVE.

How s the impact of this change?

In many ways, this could prove to be for the betterment of the asset and its holders. Investors had been cashing out – first during the September 7 dip and then again during the 33% rise that followed. But now they seem to be doing the opposite of that. This dip saw more accumulation and HODLing than selling. 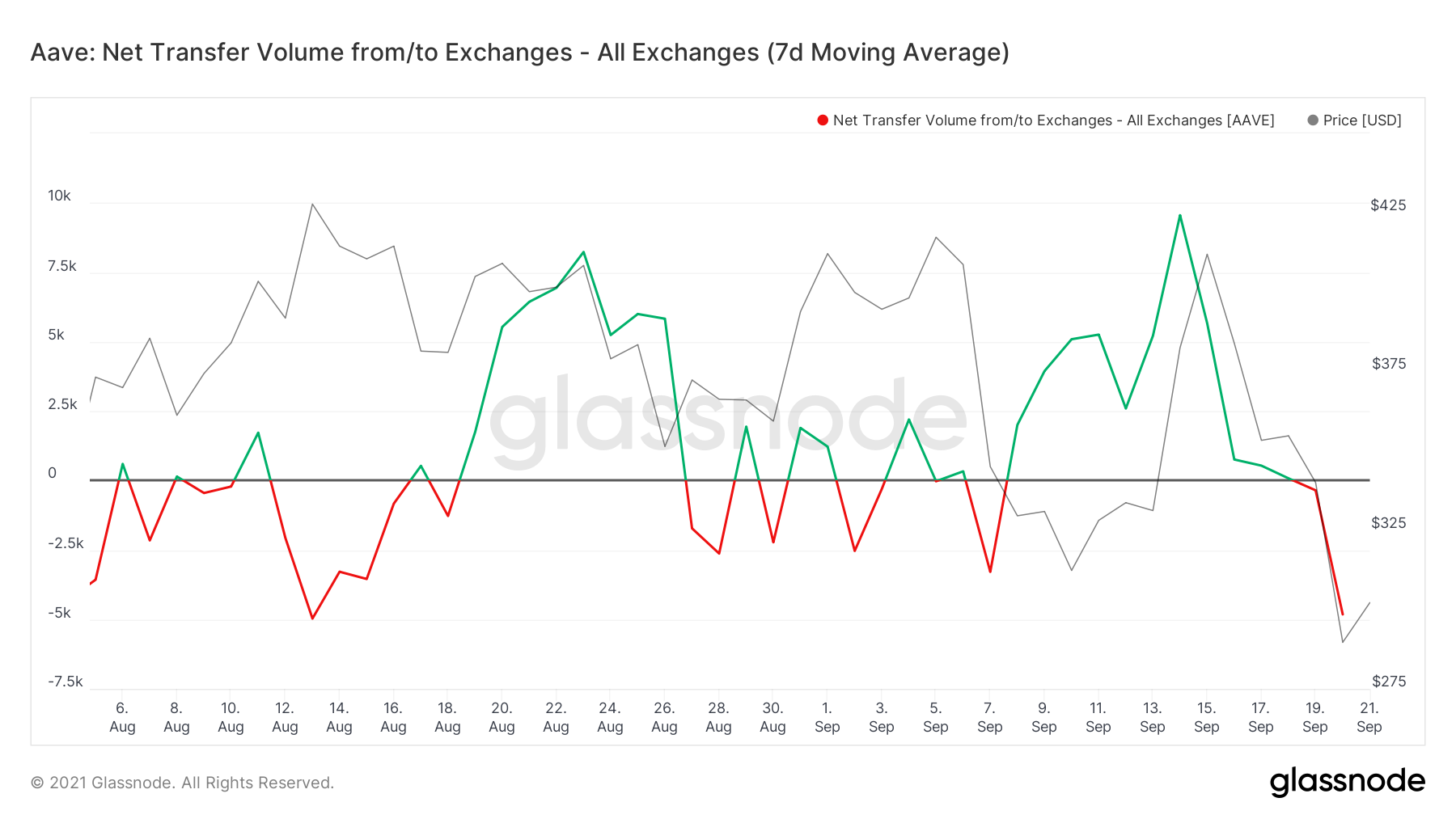 Even the long-term holders sat tightly this time. Unlike before, when the coin days destroyed rose with a price fall, this time the figures remained low.

Plus now that profits are going back up, investors have become more active as well. Daily active addresses just touched a 4-month high today.

Additionally, network growth is at a 4-month high which shows that AAVE is actually gaining some traction. More support for this comes from the fact that the correlation it shares to Bitcoin – being at 0.86 – could help AAVE in gaining profits.

This pattern puts Cardano at risk of a 23% sell-off