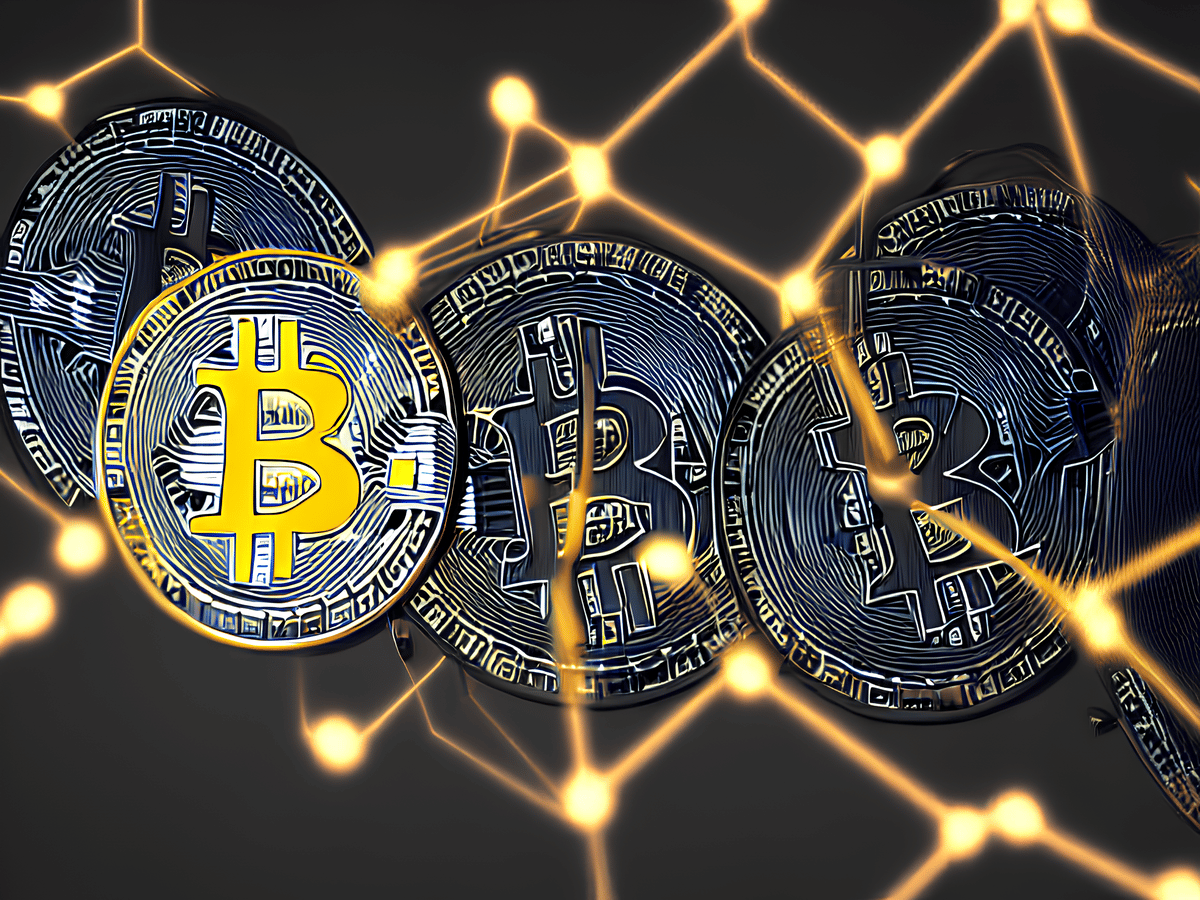 The new year was not as promising as the Bitcoin [BTC] community expected. This was because the king coin didn’t manage to register gains in terms of its price.

According to CoinMarketCap, BTC’s price declined by more than 1.5% in the last seven days. Furthermore, at the time of writing, it was trading at $16,654.85 with a market capitalization of over $320 billion.

Grizzly, an author and analyst at CryptoQuant, revealed that investors could have to wait a little longer to witness a price pump.

Patience is the key!

The analysis talked about the Taker Buy/Sell ratio, which is a metric used to examine the prevailing sentiments on the derivatives market. As per the analysis, the index was bouncing around 1, and unlike previous patterns, there was no clear direction to these swings, since August 2022.

Therefore, it is difficult to point out in which direction BTC is headed, which reduces the chances of an unprecedented surge in the short term. 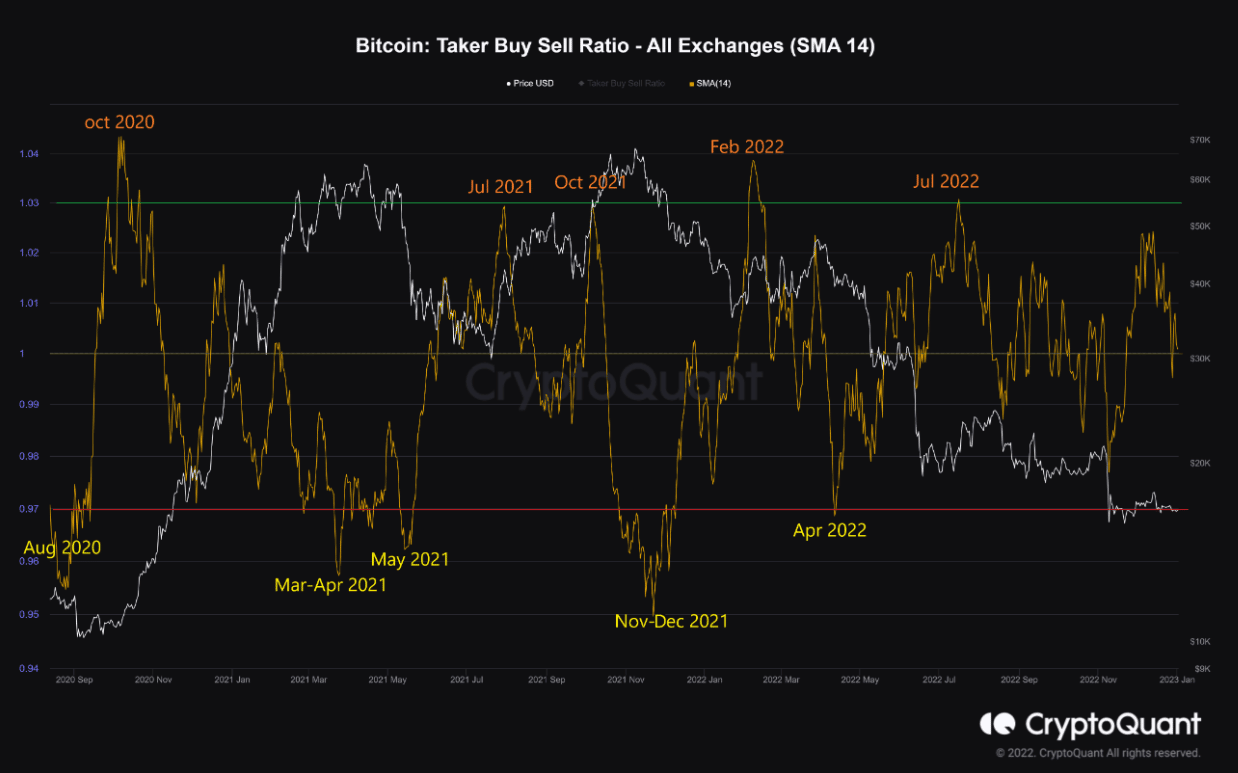 Furthermore, according to CryptoQuant’s data, BTC’s exchange reserve was increasing. This was a bearish signal as it indicated higher selling pressure.

BTC’s aSOPR further indicated that more investors were selling at a loss, which was by and large a negative signal. Additionally, this could also be an indication of a market bottom. Nonetheless, BTC’s Market Value to Realized Value (MVRV) Ratio registered a slight uptick, giving investors some hope.

The bears are hard to beat

Most market indicators favored a bearish outlook for BTC as they suggested sellers’ advantage. For instance, according to the Exponential Moving Average (EMA) Ribbon, the 20-day EMA was resting below the 55-day EMA, proving a bearish edge.

The Chaikin Money Flow (CMF) registered a sharp decline, further reducing the chances of a price pump. The Money Flow Index (MFI), on the other hand, provided much-needed relief by rising slightly.

Related Topics:BitcoinBTCBTC bear market
Up Next

Chiliz [CHZ]: Before you decide to buy or not to buy, read this