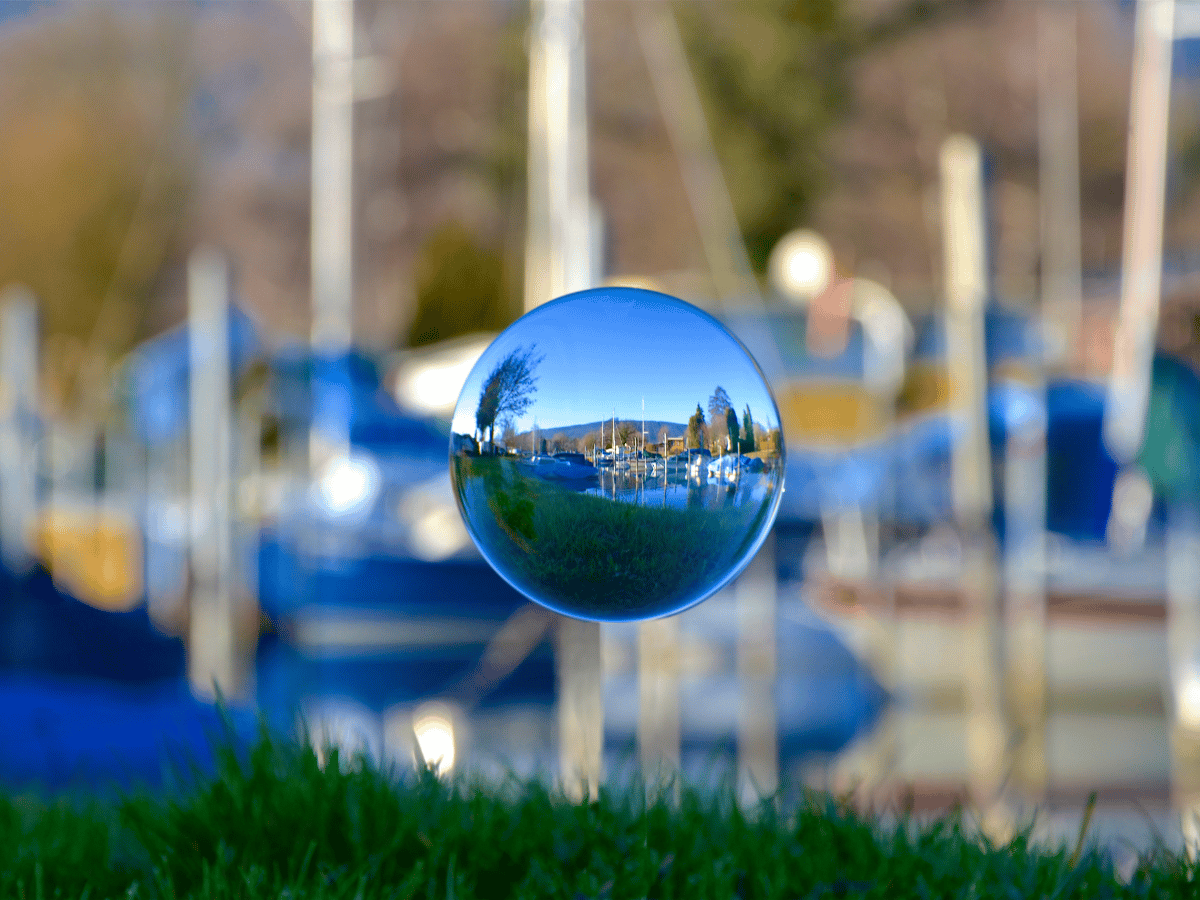 The two-year-long Ripple [XRP] battle against the SEC might not end in a settlement, John .E. Deaton opined in his 1 January tweet. The Blockchain enthusiast and crypto legal practitioner was of the viewpoint after he put out a poll for the community’s opinion on the matter.

According to the results of the Twitter poll, 59.2% suggested that both parties would settle. However, 40.8% went in the opposite direction. In responding to the outcome, Deaton pointed out that he was also of the opinion that they would settle.

IMO, the only other reason for Gensler to settle is to avoid a ruling setting a bad precedent for the SEC as it goes against other tokens. But, tbh, I just don’t think he’s too worried about it. There’s been a push for the CFTC to oversee Crypto, so Gensler may roll the 🎲 dice.

The fear of Hinman is the beginning of wisdom

This belief was born out of the Hinman emails that the SEC would prefer to conceal. The lawyer argued that the SEC might have backpedaled on its previous objectives, and this fostered a judgment instead of an agreement. Besides that, the lawyer noted that the SEC chairman might not settle because of the SEC’s aim to prosecute other tokens. Deaton said,

“The only other reason for Gensler to settle is to avoid a ruling setting a bad precedent for the SEC as it goes against other tokens. But, tbh, I just don’t think he’s too worried about it. There’s been a push for the CFTC to oversee Crypto, so Gensler may roll the dice.”

The other tokens that the SEC planned on laying before the United States Department of Justice (DOJ) included Curve Finance [CRV] and Mango [MNGO]. So, in a case where the SEC opts in for settlement, it could give the DOJ reason to throw out the case against the other two.

XRP in struggles with appreciation

For the XRP token, conversations around a potential trump could not take it out of the $0.3 region. At press time, it picked up a 1.74% increase in the last 24 hours, according to CoinMarketCap data.

Apart from the price struggles, XRP was also harrowing with user adoption. According to Santiment, the network growth had fallen to its lowest point since May 2022. Since the metric illustrates the traction of a project, the dip meant fewer new XRP addresses were created.

Following the network growth decline were also the active addresses. As of this writing, the 30-day active addresses were down to 428,000 from its peak on 5 December 2022. The downturn implied that holders of the token hesitated transactions via the Ripple network.

In the interim, Ripple’s Chief Technology Officer (CTO) David Swchartz, straightened out his take when asked about the tokens’ inability to compete in the market. According to him, he had little knowledge about how crypto prices work.

I don't really have a good understanding of what affects the price of cryptocurrencies. But I will tell you what I think is true, though I can't back it up with facts. It's just my sense based on data, experience and maybe just feelings. …

Bitcoin investors may have to wait for the ball to appear in BTC’s court. Here’s why…

Ethereum climbs back above $1200, but watch out for this resistance