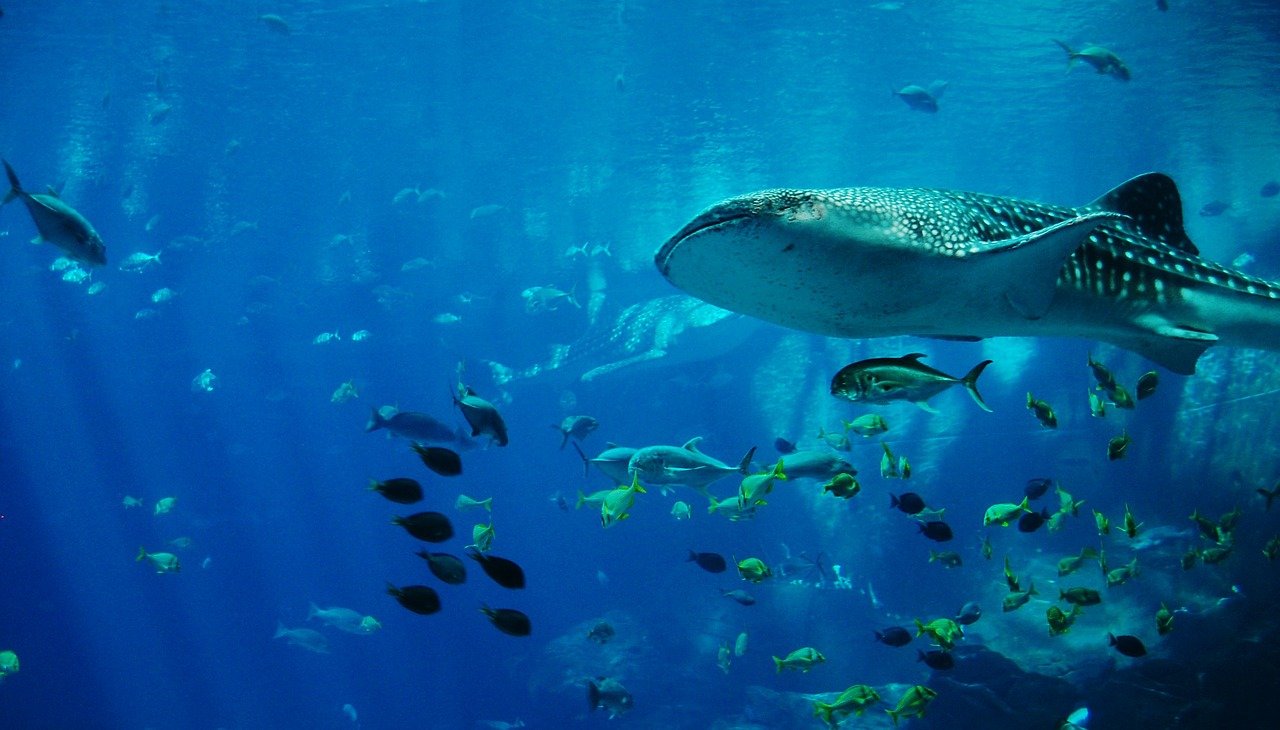 In an update that was sent to shareholders about the company’s performance this year, Ruffer Investment Company revealed its new Bitcoin investment strategy.

Ruffer allocated what is currently worth approximately 2.5% of its multi-strategies fund to Bitcoin. This amounts to a $15 million purchase according to Alex Krüger an economist and a crypto analyst.

However, the subsidiary of the UK based asset manager Ruffer said in the memo:

The exposure to bitcoin is currently equivalent to around 2.5% of the portfolio. We see this as a small but potent insurance policy against the continuing devaluation of the world’s major currencies.

In addition, Ruffer Investment Company went on to claim that Bitcoin diversifies the company’s “much larger” investments in gold as well as “inflation-linked bonds.” The London-based firm also said that Bitcoin acted as a hedge to some of the monetary and market risks that they saw.

However, as of 30 November, the investment firm reported that it allocated 6.7% to gold and related equities from its $620 million portfolio seen in the image below: 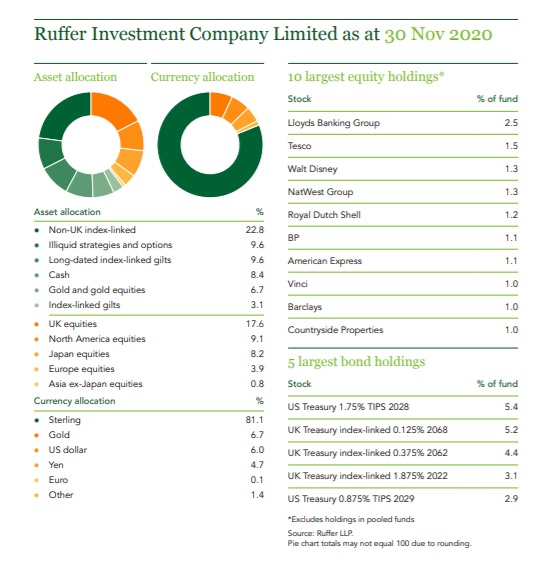 Bitcoin’s recent rally has been driving interest in the crypto market, with BTC attracting several notable investors. Crypto and blockchain investment firm Pantera Capital said that PayPal’s decision to join the crypto market was helping to drive the Bitcoin rally. According to the firm’s estimates, together with Square’s Cash App, PayPal was buying more than 100% of all newly minted Bitcoins.

Recently Grayscale even surpassed $13 billion in assets under management (AUM), and said that the Grayscale team had raked in over $115 million in bitcoin alone.

This prominent author reasons why Bitcoin will soon be heading toward the $50,000 range